Stash Your Cash The Smart Way

It is always good to have a stash of cash around the house in case of emergencies or unexpected scenarios where debit cards can’t be accepted.

Leaving money in a house does bring with it the inherent danger that it could be found by a less than trustworthy relative or discovered during a break-in.

These risks don’t exist with banks, but money isn’t as easily accessible at banks either. If you need cash fast sometimes keeping a secret hiding spot at home might be your answer. It’s like having your own cash card whenever you need it.

Luckily people have hidden cash in their homes for millennia so a few good, albeit unusual hiding places have been thought up. These five hiding spaces from We Know Savings may sound absurd, but they are likely the best hiding places anyone has ever thought up.

Fake plants are a perfect place to hide extra money. Nobody, burglars included, is going to go rooting through the “roots” (pun intended) of an artificial house plant.

Most of these household decorations come with foam in a vase or pot to hold the “plant” in place. The cash doesn’t even have to be put into anything for protection since it isn’t real soil.

Placing a handful of bills under the foam portion of the plant almost guarantees that the money will be there when you look for it, no matter how long you left it.

Under a kitty litter box

There are certain things in a home that most people will never want to mess with, no matter what their intentions are. Dirty underwear, used tissues and moulded food all fall under this category.

Luckily for anyone who wants to hide their money kitty litter is also under this umbrella. The money should obviously not be hidden inside of the actual litter, and it should definitely be placed in a freezer bag just in case. Taping an envelope to the bottom of the litter box and sliding money into it is a great way to hide extra money.

Inside a curtain rod

Curtain rods are another unlikely target of anyone looking for money in a home. Most modern curtain rods have ends that slide or screw off. Placing money into the rods and putting the ends back on provides an inconspicuous hiding spot that most people would never think to look in.

Unfortunately this will likely not work with the old-time, skinny, metal rods that were so flimsy.  If the old rods are the only ones around a house it’s better to find another hiding spot for your cash.

A pill bottle would seem like a terrible place to hide money. Reasoning would tell a person that if someone is looking to take their money, then they may have no problem taking their pills.

Luckily aspirin doesn’t really have any street value, so stealing it would be unproductive of even the most frugal burglar. The fact that many aspirin and other headache medicine bottles are not clear also provides a great quality in a hiding spot for your cash. Just make sure not to let anyone get any aspirin on their own.

Hide cash In the toilet

Toilets are another part of the house that even the most thorough criminal would likely pass up. Sure, someone may decide to use the bathroom, but luckily the toilet hiding spot is far more sanitary than putting cash into the actual bowl.

Placing cash in a watertight plastic bottle or even in a mason jar will keep the cash dry. It can then be placed into the tank on the back of the toilet. Most people have seen movies where drug runners will hide their stash in the tank of the toilet, but no one really expects anyone to do so. The only people we could ever expect to be this thorough are the agents on “Law and Order”.

There are several areas in a home where money can be safely hidden. The more unusual the hiding spot is the more unlikely it is that the money will ever be found by anyone other than the person who hid it.

There are literally thousands of spots around a home where cash can be hidden, but these are likely the best. If a person can find a hiding spot better than these, then their money will never be in any danger.

What other places can you think of to stash cash around the house?

$ How much did you spend this month? Well here we are again folks at the end of another challenging month for us. We have worked hard at making changes to our budget as we had found some flaws in our 2011 budget. We also went ahead and simplified the budget so we are putting…

February is here and it’s time to put together our weekly grocery challenge. What we hope to accomplish is to stick to our budget as best we can. This year we are challenging ourselves to shop only 3 weeks out of the month to save money. Granted there are weeks where we find exceptional deals…

ANYTHING TO SEE SOMEONE SMILE   One of the hardest things for people to do is give something away for free that they worked hard to pay for or their time. We see it happen over and over how some people will cling to every last dollar they earn or possessions they have and other… 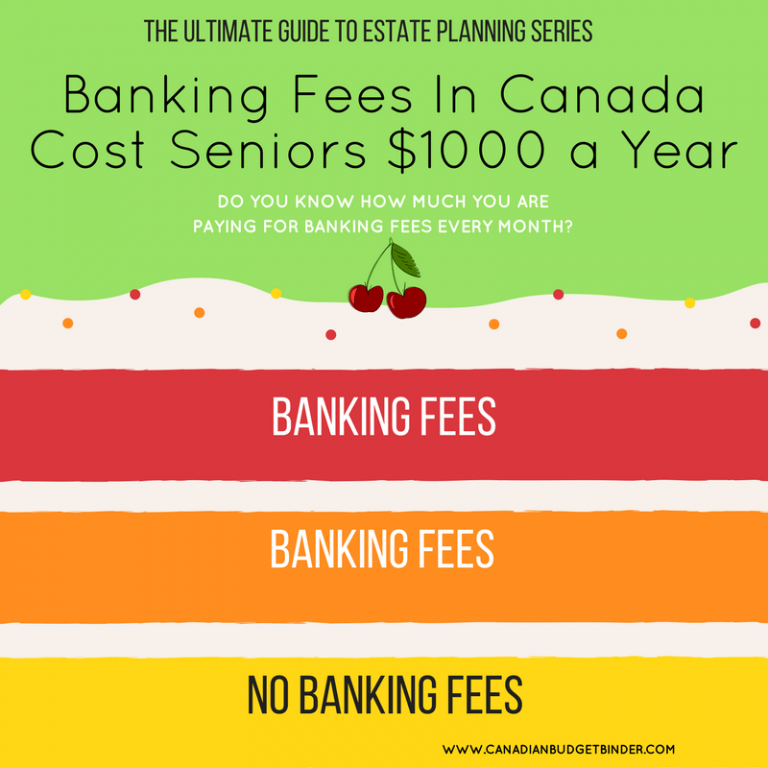 MONEY OUT THE WINDOW OR MONEY WELL SPENT- THE CHOICE IS YOURS!   You might be paying banking fees for every bank account you own whether it’s with the same financial institution or not. I know plenty of people who bank with several Big 5 banks and I’m not sure if they understand the costs… 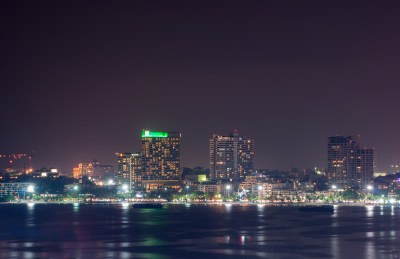 LIVING THE HIGH LIFE IN A SMALL SPACE   Living in a small space even if it is a 420 sq micro-apartment that transforms into 8 rooms may be perfect for one person and a nightmare for another. I love reading about small houses/apartments and how these designers go about taking a small space and…

It’s the end of April and that means a Budget Update for Canadian Budget Binder is in order. I admit I do get excited at the end of the month to see how we did for the month. We’ve worked hard as a team to keep our budget in check which is important in any relationship.  It’s…