It’s been said that “money fights and money problems” are one of the top causes of divorce. And as someone who went through a divorce myself, I can tell you those things are very stressful — especially if you have problems with debt, overspending, income, or even just very different points of view about how money should be handled in general.

Yet I don’t believe that relationships actually fail because of money issues. Instead, I think that money fights and money problems are more often symptoms of something deeper that may be wrong within the relationship — especially when they happen on a regular basis.

Some examples
Let’s look at budgeting, for example. If one partner is really into creating a detailed budget, and the other nods and smiles and agrees to the budget but then refuses to follow it in reality month after month, you’ve got a problem. And it’s not about the budget.

Yet the resulting fights often are. The one who blew the budget justifies their actions (maybe by stating that the budget is too strict, or by accusing the other person of trying to control them) and the one who stuck to the budget feels betrayed, exasperated, or like they have to treat the other person like a child in order to get ahead financially.

Is it too strict? Is one partner trying to control the other? Or is there a disconnect with reality? (For example, expecting a family of four to get by on $100 a month in groceries.) Or is it a failure to be responsible? A lack of respect? A lack of information? Did one person grow up poor while they other didn’t? Or is it something more simple, such as not having a way to track your spending?

It could be any number of things, but you won’t know unless and until you dig deeper.  Brainstorm together in an effort to find out.

Eliminate the real problem
Once you’ve discovered the root cause behind the money fights, you can work on eliminating the real problem. That solution could mean anything from a simple fix to marriage or individual counseling.

Sometimes, of course, the problem is either something temporary (such as a job loss) or something difficult-but-obvious.

For example, if you’re out of work and it’s (understandably) causing stress on your marriage because your household income is reduced, it can help to recognize the temporary nature of the problem — or to find ways to bring in additional income. (Perhaps by changing careers, or starting a small business.)

On the other hand, if someone’s got a gambling problem, and they’re secretly running up credit cards and wiping the bank account clean, they’ve got to get help.  And you’ve got to take measures to protect yourself financially in the meantime, such as setting up accounts that can only be accessed by you.

Regardless of the money problem you may be facing, remember to go beyond the surface issues so that you can get at the root cause and take the steps necessary to fix it.  Money CAN be a useful tool that brings joy to your relationship. Working together and being on the same page can do wonders.

Guest Post Bio:Jackie Beck has written about personal finance and goals since 2006. She started The Debt Myth because she’s passionate about getting out of debt and helping others who want to do the same. Her debt app helps with that too! 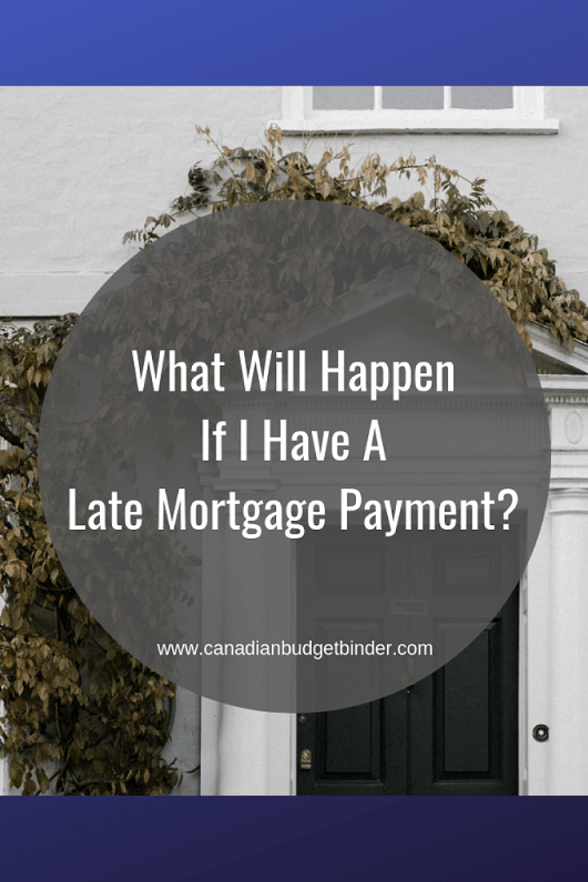 UNDERSTAND WHAT A LATE MORTGAGE PAYMENT MEANS FOR YOU BEFORE YOU MISS IT No one likes to think about paying any of their bills late especially when it comes to a late mortgage payment. As a homeowner, you have a responsibility to make sure your mortgage is paid in full each and every month. Missing… 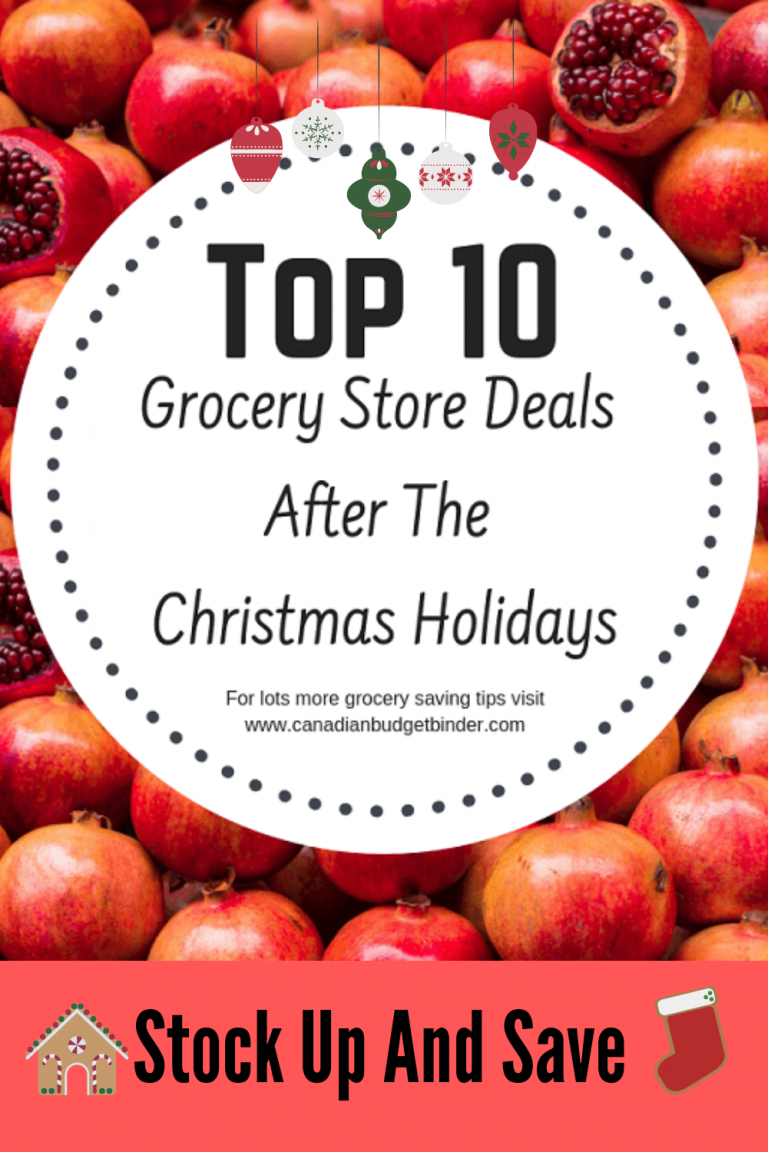 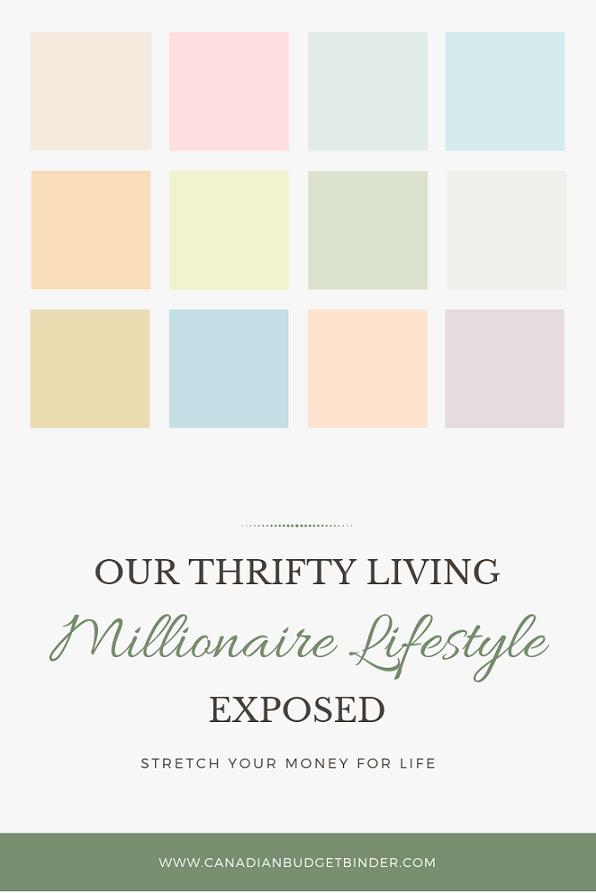 DON’T BE A PARROT BE A THRIFTY LIVING EAGLE WITH YOUR MONEY Most people want to continue living in their own home for as long as possible but for many Canadians this may not be the case. Someone passes away who you thought was struggling financially or perhaps just doing well only to find out…

Return Fraud, hmm what could that be. When my friend Karen wrote a guest post for CBB this week on dumpster diving it received mixed reviews and truthfully you either like it or you don’t. Personally I’m all for finding great bargains that people put out to the curb or don’t want to pay disposal…

You’ll find how much cheaper it is to make your favourite copycat recipes at home rather than going out to get take-away. 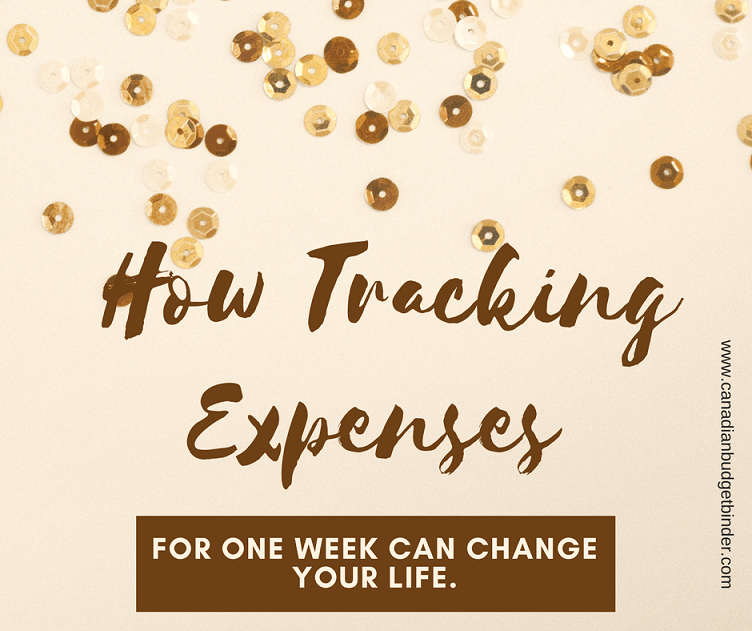 BLINDING DEBT IS THE WORST WAY TO GET AHEAD FINANCIALLY   All it will take for most people is one week of tracking expenses to stop, drop and roll because alarm bells go off and someone has to call 911. The only problem is that no one is going to put out your financial fire…