“Out of the Ditch and back in the right direction” sums it all up in this article about the Blackberry Z10 and the new name for RIM this past Wednesday in New York City.

The surprise when CEO Thorsten Heins said goodbye to RIM and hello to Blackberry was as if something new had been born and I’m sure the feeling is mutual all around.

I think it was long overdue and Blackberry will now start to pump up the volume sort of speak, something they’ve wanted to do for some time. Joshua Topolosky goes on to say in his review of the new Blackberry device that it is a perfectly usable device with a strong (OS) but the battery life is not much to be desired.

One thing with cell phones that I used to find a con was the battery life as well and I’m sure you’re all shaking your head in agreeance.  There’s nothing worse than having to charge your phone day after day because it won’t hold a proper or long enough charge.

Many of us are on the go for hours or days on end and plugging in to charge up can be a bit of a slow-down although there’s nothing wrong with a plug-in during sleeping hours.

Will you make the switch back to Blackberry? When I asked one of my mates they said no they have no desire to move back and forth. The article says the phones will hit the shelves in Canada Feb 5 which still leaves you time to think about your options.

Personally, I don’t own a cell phone but I did in the UK as it was cheaper than a land-line.

The price point is still hard for me swallow as it’s much more expensive to own a phone in Canada than in the UK. The wife has a phone but nothing fancy and only has it for vehicle emergencies even though I still don’t think that’s necessary.

We did grow up in the 70’s after all and we made it through just fine without them.

Go ahead, try your luck and haggle a great deal with Rogers or whomever for a fancy phone if you want but we’re already looking for ways to cut our budget. In my opinion (not the Mrs.), unless someone REALLY needs a cell phone, then it’s a pointless waste of money with these high prices, even if the Mrs. still insists on it.

Never know, I might be back to this post one day and eat my words but for now I’m sticking to it.

On an even brighter note Ticketmaster has been ordered to pay back $850,000 in a court order settlement to Canadians who bought tickets from a site called TicketNow a resale site for concerts and events.

The cheque might not be much $36 less some legal fees but it sends out a big message to the organization.

Apparently, Ticketmaster would say they were “sold out” yet divert customers to TicketNow who magically had tickets BUT the catch is you would have paid a premium cost for those tickets.

According to the Yahoo article, “Ontario and Manitoba have enacted a anti-scalping legislation that makes it illegal to divert regularly priced tickets to a site that demands premium price”.

Although who’s to say this is even going to stop the scalpers, likely not as they will always find a way and hope they don’t get caught.

I have yet to go to a Concert in Canada and it’s because costs are astronomical and they know people will pay the price. If you really think about it, who is their competition, no one.

Back in the UK I used to go to concerts once in a while but have since stopped because I really don’t fancy paying the crazy prices.

Time to come back to reality, but just like everything else once money starts to be abundant some can get greedy and want more and more.

There is always someone, somewhere willing to pay the price even if it is overinflated for that once in a lifetime opportunity, so they think.

Those will be the one’s that will argue the toss about what I have to say and that the price is worth it to see their number one band live and that’s OK, spend your money, it’s yours after all.

When was the last time you went to a live concert and what did you pay? 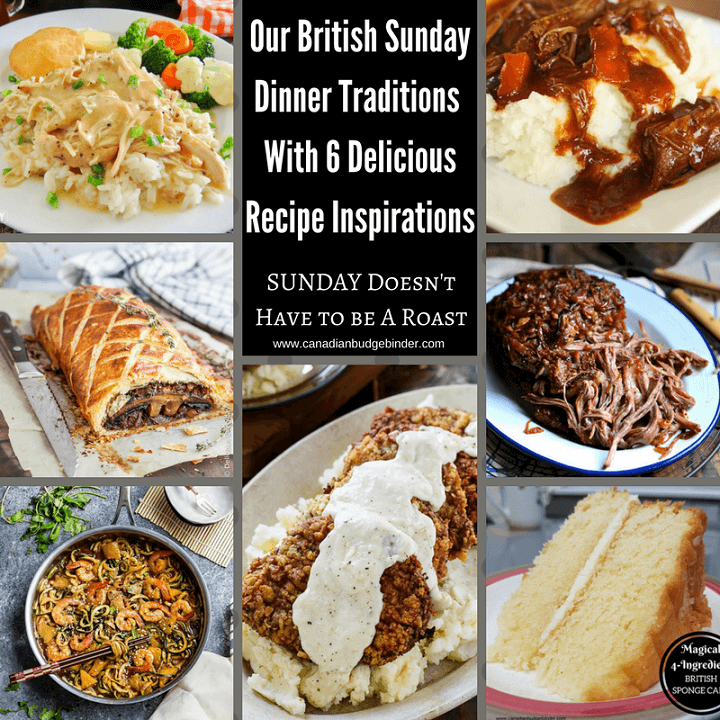 SUNDAY DINNER DOESN’T HAVE TO BE A ROAST   How do you celebrate Sunday? A roast beef for Sunday dinner every week could get extremely costly for today’s grocery budget but don’t let that stop you from creating new traditions for your family. I’m sure almost everyone has heard of the Sunday dinner where your… 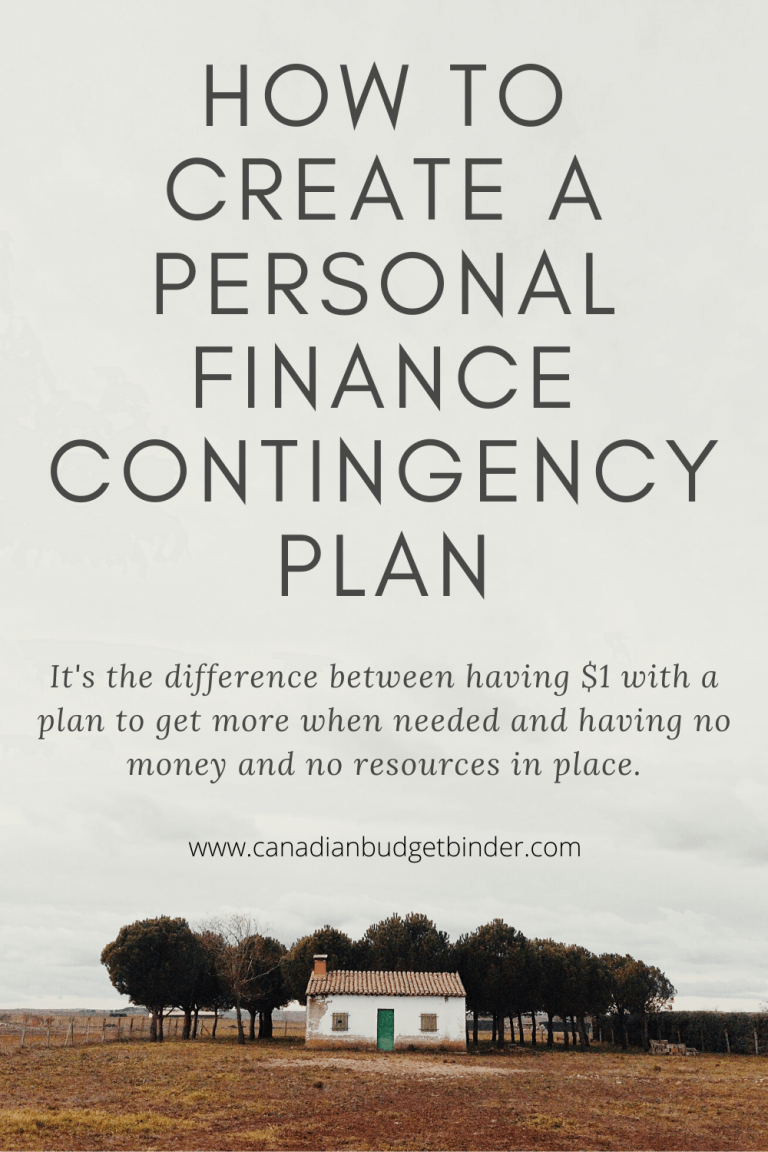 Know Your Options Ahead Of An Emergency That Can Change Your Life A personal contingency plan reduces panic, stress, and confusion while committing you to a better place than those who leave their finances to chance. What does that mean for you and me? It’s the difference between having $1 with a plan to get… 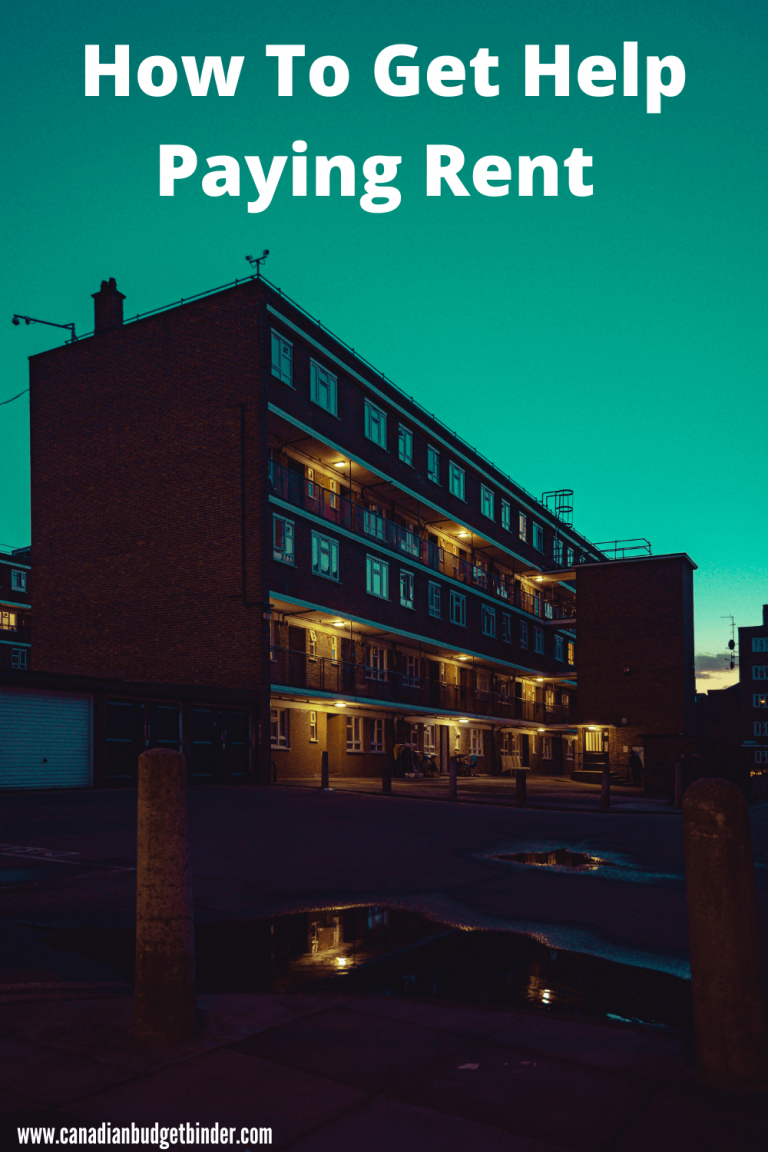 Emergency Rent Financial Assistance Awaits For Those Who Qualify Almost everything has gone wrong in 2020 and the biggest impact besides the obvious is the financial struggles for Canadians. Imagine you get a rent reminder text and suddenly you realize that you aren’t able to pay your rent in full. What are you going to…

Holy basil this year in our garden, I can hardly see the neighbours property through all the basil that has grown. Not really, (that’s my sad attempt at humour today) but it all brings me joy. Just when you thought you wouldn’t have enough, your seeds start sprouting and you have an abundance of green aromatic… 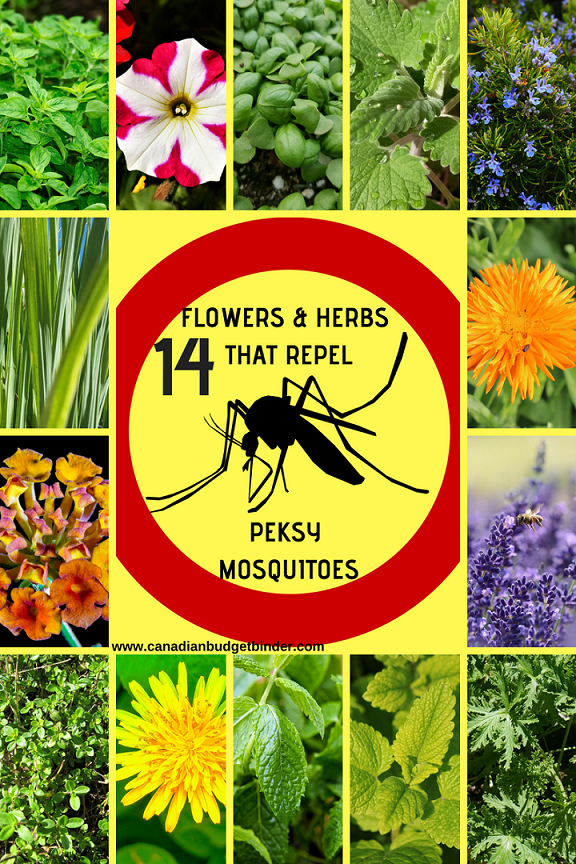 MOSQUITOES WILL CRASH YOUR PARTY AND FOLLOW YOU AROUND UNLESS YOU TAKE STEPS TO PROTECT YOURSELF I love gardening but what I don’t love are mosquitoes so I’ve decided to fight back to try to keep our property and bodies free from the pests that can cause an itch and potentially serious disease in humans…. 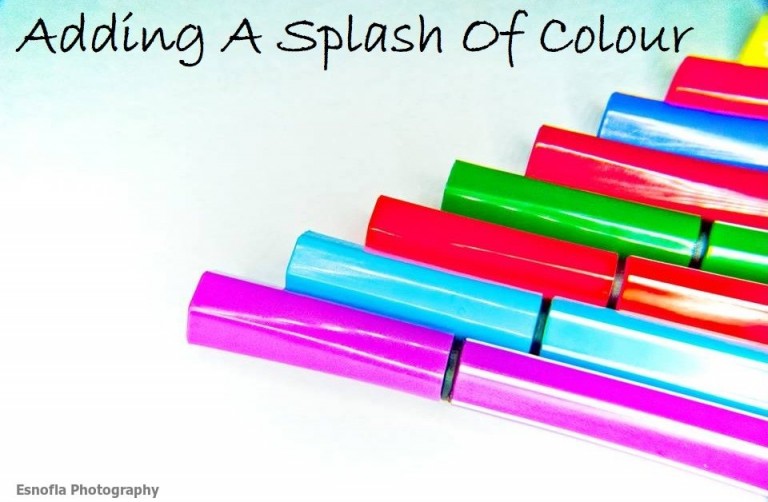 Come On In And Have A Look Around I started the journey to change the blog design of Canadian Budget Binder in late 2012 because I wanted to have a brighter, cleaner blog for my fans. I love getting feedback from the fans but it was one particular fan who told me how much she…