I’m sure you know someone who is deep in debt and shrugs it off like it’s no big deal saying they don’t care about debt.

Sometimes I wonder how someone gets to that point but from another perspective I can understand how overwhelming debt can be for some people, myself included. Every one in a while we need motivation in our lives, and I’m here to share some of mine with you.

Yes, when I bought my first condo that amount of debt and unexpected bills were piling up even though some people would say a mortgage is not a bad debt it loomed over my head. I’s not near as bad as having thousands in consumer debt that you just can’t pay off no matter how you accumulated it.

Some people are comfortable paying the minimum payments until the bitter end no matter how much they pay in interest. It’s easier to close our eyes than to take the steps to iron out the wrinkles.

12 per cent of them — said they are comfortable carrying the debt and don’t intend to pay it off.

The CIBC telephone poll that I read said “14% of Canadians won’t pay off their debt” and although any number seems high to me it’s no surprise especially if we take on the negative attitude that many people swim with.

When one is too far in debt the feel the waves are too high so they float. Push. I know not everyone is in debt from their own doing but realistically if we could only think of better ways to pay off the debt instead of saying “I could care less if I pay it or not” because that attitude is a huge weight that some people carry around and will take them down, eventually. Push.

When one CBB fan shared her story about drugs,  debt, divorce and triumph her words were so powerful that the post was seen by so many who crave that inspiration.

Then there is Katrina a single mom who does whatever she can to make extra money for her family to stay out of debt. It’s that drive, that attitude, that push.

How do you become more positive about debt?

Well, there’s not much more to say except for take your debt with both hands and conquer it. It may be easier said than done but for those of you that know me, you know I always say anything is better than nothing at all.

It’s hard for some people to see the bits come from the pile little by little but if we could cut back in other areas or make more money we could take bigger bits.

No one will sorry for you and your debt, that’s just the way it is. They won’t care how you got it or arrived at the place you are at but they may want to help you get over the negative hurdle and back on paying higher monthly payment grounds. Push.

Being positive is not hard at all, because if you have what it takes deep in your heart you can make anything happen.

Digging out of debt takes steps but you must climb them and figure out what you want money for.

There are people out there with varying degrees of disability that are able to make positive change to their life where they once thought there was no hope.

If we could just take their strength and apply it to our finances we would be in a much better place. Push.

The name of the game is to “push” and don’t stop until you get what you want. If you want lower interest rates on your credit card, find a way.

Do what you need to do to get back on track, especially if that means budgeting every penny so you know where your money is going. It’s your ship, you’re sailing, no one is going to pull your heavy debt weight along but the strength you put into getting your ship to shore. Push.

There once was a girl I knew, and still know who had dreams, lots of them. In an instant all those dreams came crashing down after an accident she was in. She went through the stages of  loss through emotion but now she is a fighter and is doing whatever it takes to get back the goals she lost through re-arranging the way she thinks about her life and what she wants from it.

The hidden message in this post is so obvious that I hope those that read it grab it and hold it close because when you want to give up, say the word to yourself.

Don’t let anyone tell you that what you dream is impossible, but when you tell yourself that it’s only a dream you won’t ever bring it to life. Push.

Do you know someone who has debt and has just given up or doesn’t care what happens any more? What would you say to them if you could to motivate them never to give up?

It’s a hot day today and I’m in the mood for something sweet but skinny and this Skinny Frozen Smore’s Treat that Nancy Fox from Skinny Kitchen created is right up my alley, no camp-fire needed at all.

This is my top recipe from my Facebook page The Free Recipe Depot! Each week I feature one recipe from other Food Bloggers right here… just to make your mouth water. Check out my full frugal recipe index to see what you’ve missed in my kitchen.

Have a great week everyone and I hope you enjoyed this edition of my Personal Finance Weekly Grab a Brew #31, I don’t care about debt…push.  Join me again next Friday when I do it all over again. Happy August long weekend Canada.

Mr.CBB’s Week in Review Not too much happened here at the Canadian Budget Binder home this week as I’ve been working on projects and training for work. This only means that once I am actually finished this (hopefully by Monday) I can resume my normal Mr.CBB Honey-Do-List around the house. If you don’t already know…

Photo Credit According to Statistics Canada the ratio of household debt to personal disposable income in 2011 was 150% up from 66% in 1980. Did you know that in 2009 two-thirds of Canadian households had outstanding debt that averaged $114,400. Is a debt repayment plan right for you? Do you need to think about credit card… 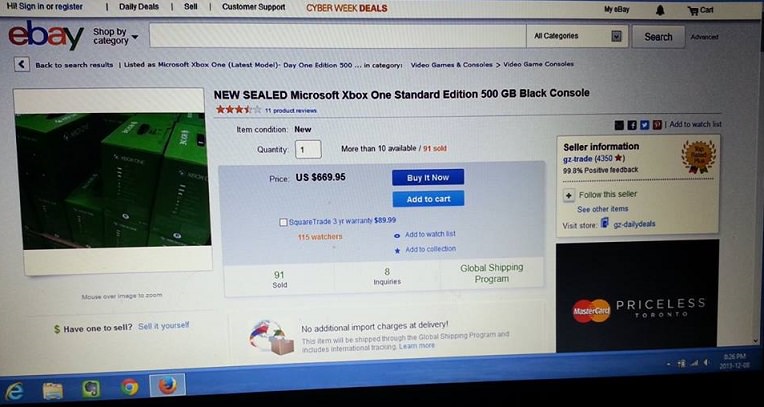 DON’T REGRET YOUR PURCHASES   If you fail to take a few minutes to read over the small print you might just be surprised what you are actually buying. With the holidays fast approaching and many people scrambling to buy their Christmas gifts many people buy online, especially if they can score a great deal….

By: Anna Is what to buy for Back To School on your mind? Yes it’s that time again when the beautiful and blissfully relaxing summer comes to an end. The leaves start to change colour and you know it’s time for your children (or you if you’re an adult learner!) to go back to… 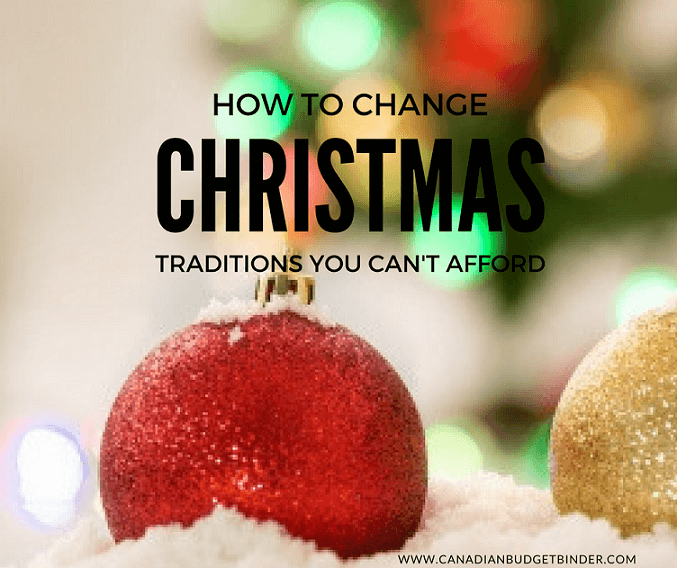 LET GO OF THE OLD AND BRING IN THE NEW BY ACCEPTING CHANGE AND CREATING NEW HOLIDAY MEMORIES.   Christmas around the world is different for everyone and there are no set rules to say how much to spend on festivities. Many people like to keep Christmas traditions going once they’ve moved out, gotten married… 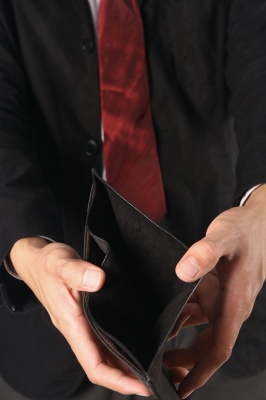 NOT SHY TO SPEAK UP BUT EASY TO IGNORE   Many of us have a helping hand when it comes to helping the poor by donating your time by volunteering, fund-raising etc. I watched this video this morning called “F the poor” which I will share with you below but what is ironic in the…