Fixing a leaky faucet or any faucet inside or outside of a home is a money-saving opportunity.

Today let’s have a look at how I fixed our leaky shower faucet and the costs involved.

Leaks happen and failure to fix the problem leads to YOUR money literally going down the drain.

It pays to be involved in the workings of your own home and understand what happens when something goes wrong so you can be fixing items the frugal way.

I’ve always prided myself in the fact that I have never had to call out trade in an emergency, but I do call trades in to complete installations of services.

It all seems to have happened in and around the water system this past few weeks.

First, the water drain for the kitchen sink blocked up and wouldn’t shift when using a plunger.

A liquid plumber product was used to release the build-up inside the trap as the trap for some reason is not equipped with a cleanout.

Once the standing water was drained, part of the problem was solved.

The trap clean-out was part of the problem that has been noted and will be dealt with during the kitchen renovation.

The second issue was the opposite of not draining.

That is, up until a few weeks ago when the shower started to leak constantly.

At first, it was very small and easily bearable combined with the fact that the bathroom is due to be renovated in the coming months anyway so what’s a little leak?

Hire A Tradesperson If You Can’t Fix The Problem

Over the weeks the leak got worse and was annoying, to say the least, coupled together with the fact that I was letting money just flow down the drain.

There is also the fact that my water softener is going to be regenerating more often and not only using more salt but more electricity to run the cycle and more water to complete its job.

This got me thinking, a plumber is going to cost far too much just for a leaky faucet, some plumbers charge for an estimate and then there is always a minimum charge per visit.

Not only are you paying for the visit plus the hourly rate but you’re going to get charged for parts on top. Then there is a tax on everything including the labour.

Hiring A Handyman To Fix A Leaky Faucet

This was not an option I was even going to consider. The thought of hiring a handyman wasn’t very appealing either. I’ve seen handyman work, some of it is just plain shocking.

I’ve renovated bathrooms and kitchens before by myself so one leaky faucet could easily be replaced at a minimal cost to myself.

Unfortunately, a brand new shower valve or faucet is a little more than I expected to pay considering it will be removed very soon during renovation time.

It wouldn’t have been so bad if it were just a leaky shower head but this was not the case here.

Sounds like a bargain, but I’m not that easily convinced that’s the cheapest solution.

Continuing to research I found a valve replacement kit at Home Hardware for the ball assembly for $9.99 and then for the spring-loaded seats for $4.99 leading to a total cost of $16.93 inclusive of tax.

Now the price is getting somewhere I can accept.

Before heading out across town to purchase the parts required I thought I’d better turn the water off and check the internals of the valve against what I saw on screen just to make sure.

There’s nothing worse than a wasted trip, especially when the water for the whole house is now turned off.

You always have to make sure the kettle is full before you turn off the water in case you need a workman’s cup of tea, or so my father said.

How To Fix A Leaky Faucet In The Shower

To remove the ball assembly and see the seats inside I had to first remove the acrylic handle that is held in position with a retaining screw as you will see in this first picture below.

Then remove the two screws holding the sealing plate from the valve body as well as scoring the original sealant.

Pull the plate off and then unscrew the front portion of the valve retainer housing.

The valve or ball assembly can then be pulled out.

Once removed you can inspect the main valve body inside where it reveals the two spring-loaded seats that seal the water against the ball assembly when in the off position or divert the flow when in the hot/cold position.

I removed the seals as they were not damaged.

The problem I had found was the build of limescale in the pipes had shifted or broken away, possibly since the water softener actually works now.

The debris had built up and prevented the spring-loaded seats from assuming their seated position.

After cleaning all the constituent parts and dosing the rubber seals and seats with a little silicone spray.

This was to prevent them from drying out and to stop them from swelling had I used an oil-based lubricant.

The valve was re-assembled and then tested with the water supply turned back on. No leaks and the valve works in the positions it is supposed to.

The finishing task of re-fitting the plate and handle was next followed by re-sealing the plate with sealant.

Cost To Fix A Leaky Faucet

The costs involved to fix a leaky faucet in your bathroom whether it be the sink, bath or shower is fairly easy for the handy homeowner.

The total for this plumbing job was $0. All it took was a little bit of my time and effort.

During the whole operation, I thought to myself, when I do get around to performing the bathroom renovations I am going to spend my money wisely on good quality faucets with ceramic valves inside as they tend to last much longer with less maintenance.

All the water-related problems have now been cleared up but you can guarantee there will be something else waiting to go wrong or break down.

Remember to turn off your outside faucets and drain them to prevent cracked pipes over the winter period.

Discussion: How involved do you get around the house and what are your best cheap fixes? Leave me your comments below. 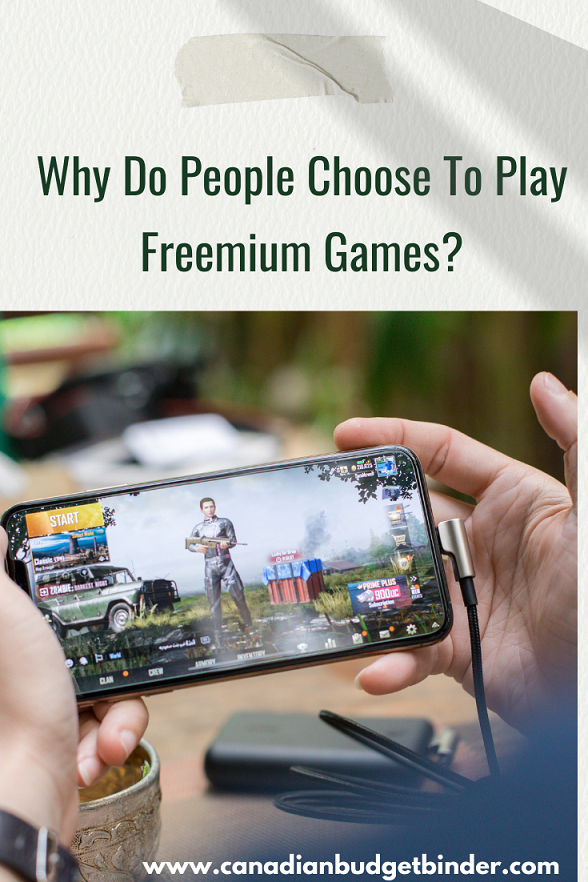 Exploring different games, also called Freemium games, allows the user to decide whether to purchase the app. A money-saving feature for all gamers. 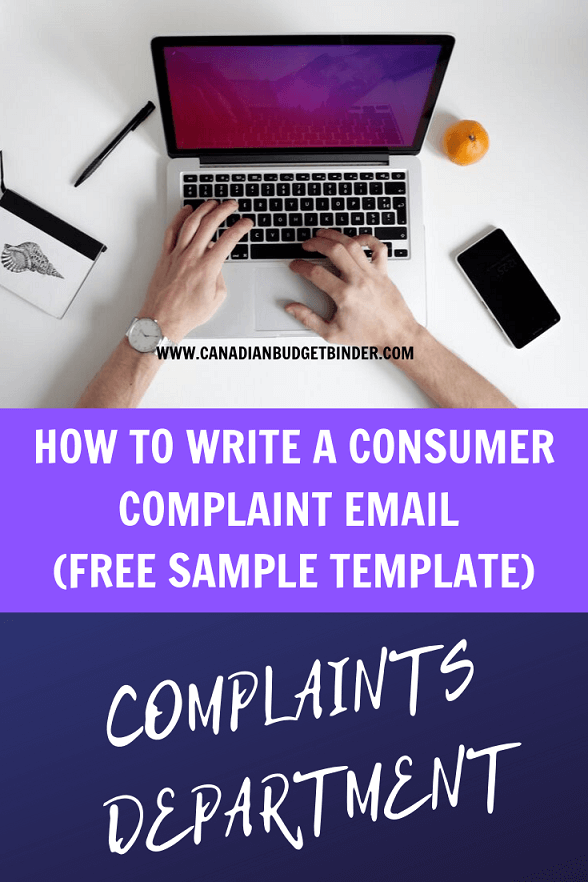 WRITING AN EFFECTIVE CONSUMER COMPLAINT EMAIL YIELDS RESULTS As a consumer having a problem with a product or service can be frustrating to the point that you want to be heard.  Unfortunately, not everyone takes the opportunity to alert management or customer experience experts about their concerns. There is a reason that almost all companies… 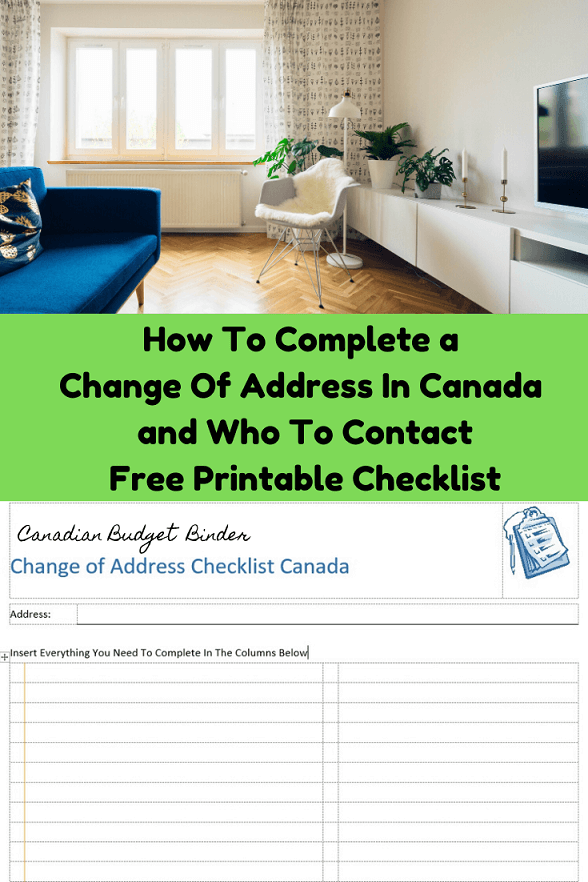 I Need To Change My Address. What Do I Do and Who Do I Contact? A Moving House Change Of Address Checklist is essential for anyone who rents or owns a home because important documents such as mail must follow you. Although there are many people you will need to contact for a change of… 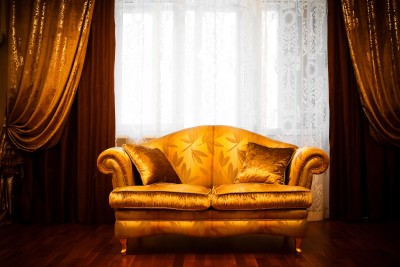 Stash Your Cash The Smart Way   It is always good to have a stash of cash around the house in case of emergencies or unexpected scenarios where debit cards can’t be accepted. Leaving money in a house does bring with it the inherent danger that it could be found by a less than trustworthy… 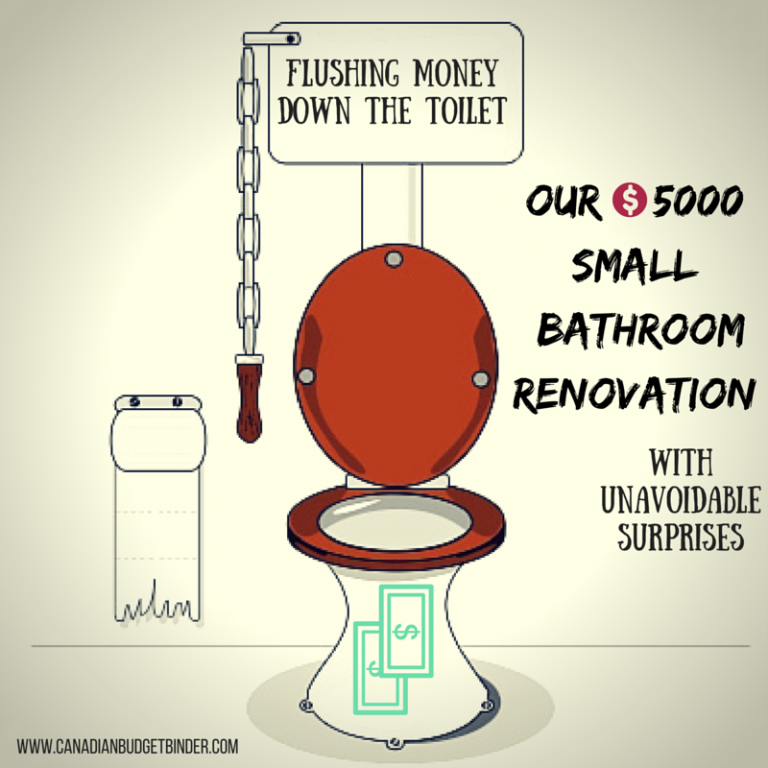 HOW TO RENOVATE A SMALL BATHROOM ON A BUDGET   Please don’t be alarmed by my renovation sarcasm hidden in this post but it gets depressing as a homeowner to find so many problems with the biggest investment of your life. Even though we paid our mortgage off 5 years after we bought this house… 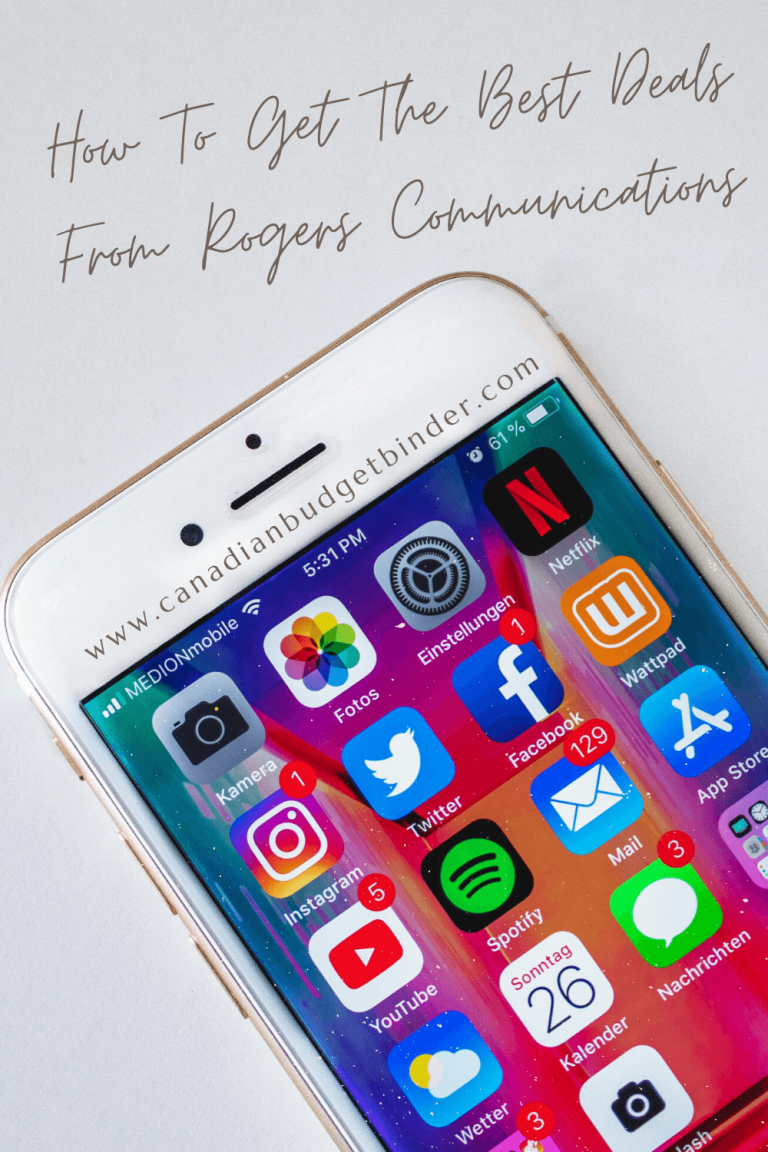 Rogers Communications Promotion Deals Will Make Or Break Whether We Stay With The Company Our Rogers Communications monthly bill has gone up and down over the past two years. Normal right? Pretty much for everyone. Today I wanted to discuss how we get a Rogers communications deal and what things you should look out for….