THERE ARE NO WARNINGS

Rules are rules and they are put in place for a reason. We have rules at work to follow and many have strict provisions due to health and safety reasons.

When I read this article about a 2-year-old child that was suspended for 3 days from daycare for bringing in a cheese sandwich I knew it would cause online chaos.

The child broke the rules and according to the daycare policy would be suspended. It is what it is.

Chaos in commenting was right because plenty of parents and those without kids had something to say about this suspension. I’m sure many more parents will chime in because it is a topic of concern and it should be.

So, the rules of the daycare state “no outside food” is allowed inside the daycare. Best of it is, if your child brings in any food containing peanuts they will be expelled. Strict, you bet.

The daycare provides everything needed for the children in terms of food and prevents any food from being brought in that shouldn’t be. After all many kids and adults have allergies and to combat any problems for the daycare they eliminate the most obvious, outside food.

I know when some of our friends take their kids to a home daycare they may bring their own snacks sometimes. It’s up to the parents to decide what daycare want to put their kids if they have allergies or any other reason not to eat a specific food.

It’s not an easy time when you have children with allergies and you want to protect their life. That’s what a parent and caregiver is supposed to do.

I’m not a parent yet so I can’t comment too much on this topic but I know if it was my child with an allergy I’d be concerned.

Some people thought it was unfair that the child got suspended for walking in the door with a cheese sandwich. The father was unaware that she had brought it in from the car. He also has a 4 year-old son that attends the same daycare where they said to the father, he could stay.

I imagine the child took the cheese sandwich along for the ride and was to consume it before she went into daycare. These days most parents brains are in a million places especially if they are working a full-time job.

I see that in my sister-in-law who holds a senior level role in her organization but she always puts her child first. Sometimes it’s like you’re talking to a brick wall when you speak to her but she says she’s thinking about what she needs to do.

Parenting sounds to me like it’s not an easy role to take on but as a parent you must be aware at all times what your children are doing, especially at a young age.

I know for a fact that there is no way her child would have any type of food without her knowledge. Some people said the father should have been more aware of that situation.

I’m not here to say he was right or wrong or that the daycare should have let him off with a warning. What I am saying is that rules are rules and are put in place for a reason.

If one person breaks the rules and are let off then the downward spiral starts where others expect it. If we are talking about children’s lives here and if I had a child who had serious allergies I’d be concerned as well.

I know that for some it’s hard to grasp making the rules around a small percentage of children with allergies in one space but if it was a matter of life or death and it was your child wouldn’t you want the best care?

Wouldn’t you want to make sure that the daycare you were paying money to was doing everything in their power to make sure the safety of your child was the most important? That’s up to you to answer.

Do you think they should have given the father a warning or that the suspension of the child was warranted? Do you have a child with food allergies? What are your thoughts? 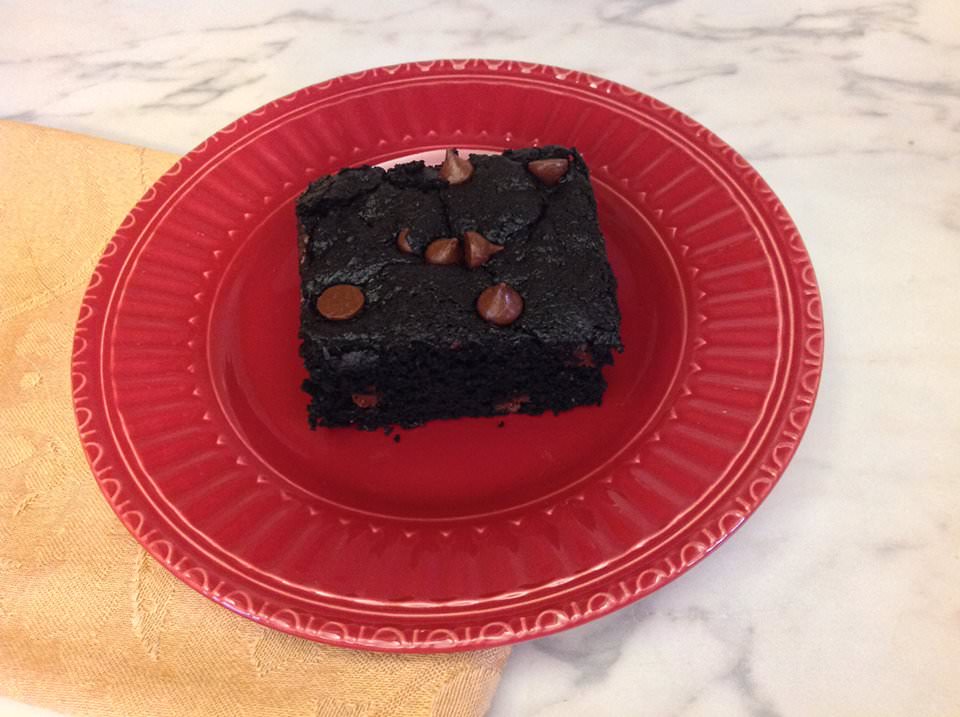 This week that recipe goes to a food blog called “An Organic Wife” who came by to share her Triple Chocolate Brownies. Now if you follow me regularly you know I love my brownies so I instantly fell in love with this brownie. Enjoy the recipe.

Well, that’s a wrap for this PF Friday’s Grab a brew #62. Happy budgeting and I’ll see you here again next week when I do it all over again.

Return Fraud, hmm what could that be. When my friend Karen wrote a guest post for CBB this week on dumpster diving it received mixed reviews and truthfully you either like it or you don’t. Personally I’m all for finding great bargains that people put out to the curb or don’t want to pay disposal… 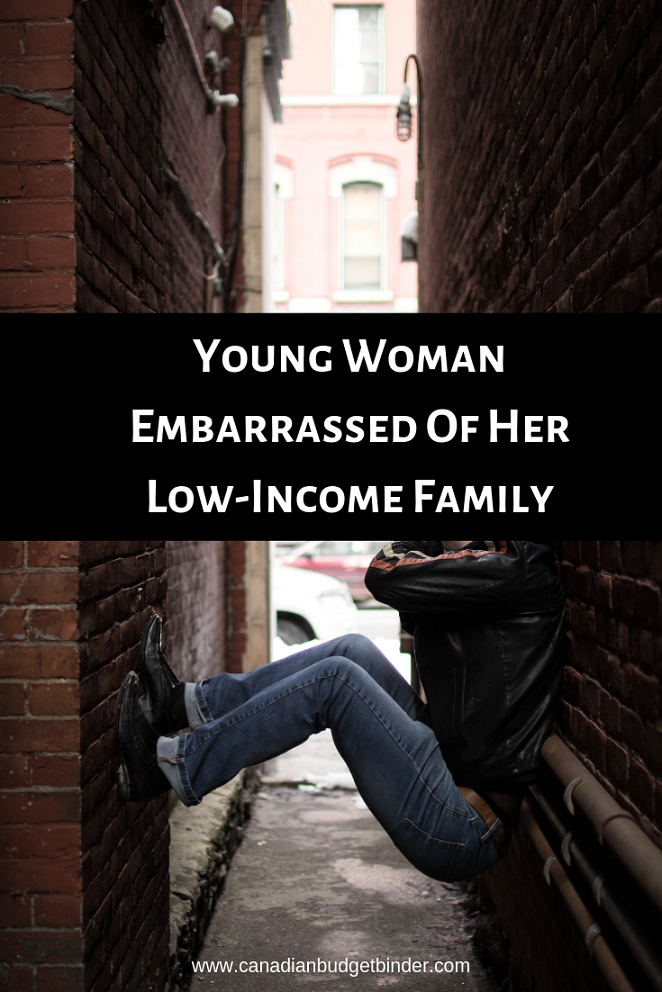 NOBODY KNOWS HOW MUCH MONEY YOU EARN UNLESS YOU TELL THEM Not every low-income family struggles financially because views about wants and needs fall on different levels and some manage their money just the same. A happy low-income family may not have all the luxuries they desire but the bills are paid and they keep… 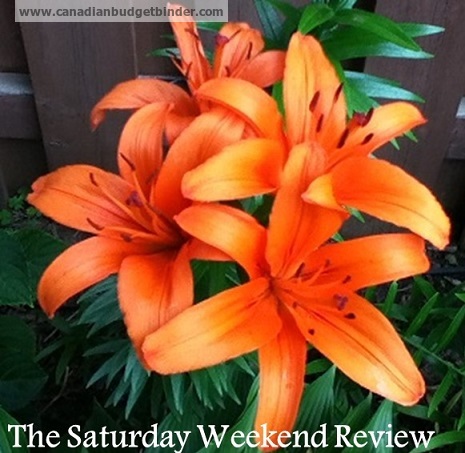 DECISIONS PARENTS FACE…   I’m not going to talk about the movie Home Alone today, don’t fret. What I want to discuss is what parents do when they can’t afford a babysitter? Later in this post you will read about one parent in the USA who was recently jailed for dropping her child off at…

YOU ALWAYS PAY FOR IT IN THE END   I don’t know why but it happens all the time and it’s not just the women who go overboard for their wedding day, it’s the men too! The headline of a recent online article The Hits and Mrs. of DIY’ing your Wedding Dress captured my attention… 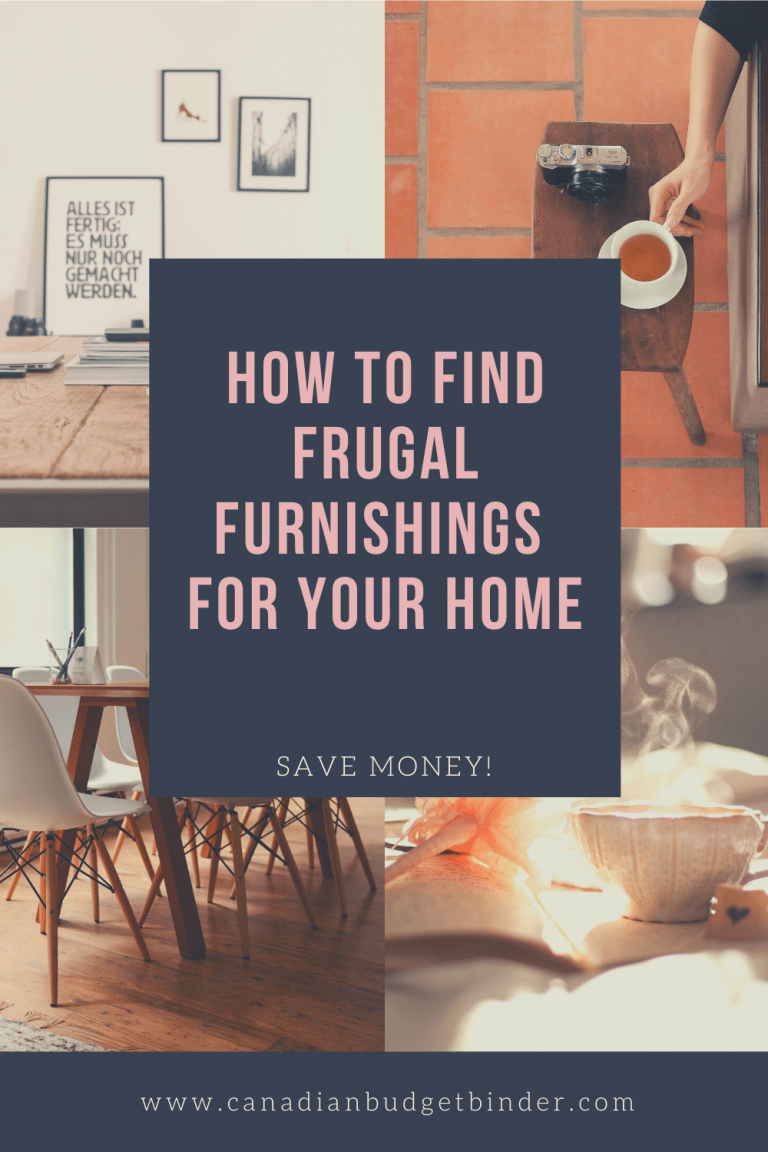 Frugal Way To Furnish A Home Without Charging It On Credit Rushing to buy furnishings for your first home is a big financial mistake for new home buyers. Furnishing your first home doesn’t have to be expensive with these tips for saving money on furniture. Your parents took years to furnish their home and with… 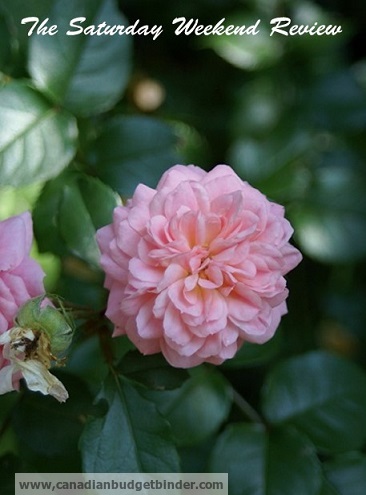 DO YOU KNOW WHERE YOUR MONEY IS?   It’s hard to imagine someone loosing track of their money and assets especially when that asset is cash sitting in a bank account. I don’t know about you but I know where all of our money is and if I happened to forget a bank account loaded…