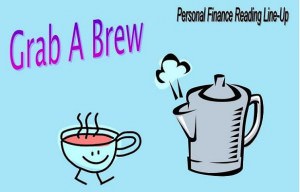 IF THERE IS A BUYER IT WILL BE SOLD

There have always been odd products on the market that most of us shake our heads at but would you jump at the chance to buy air?

I’m all for the entrepreneurial spirit and using your creative imagination to invent a product or service for the public in order to make a profit.

Forget about encouraging your children to be young entrepreneurs selling just the obvious like lemonade or making their way to Dragons Den when you can score some big bucks selling air. (I’m just having a laugh… please do encourage your children’s creative side.)

The most you have to pay for is the glass jar you store the air in and labelling because well, air is free as long as it is clean air. I know I’m having a laugh but really it’s true that not just one person but 3 people are selling air and making a nice profit from it.

That’s right I nearly fell off my seat this morning wih my coffee in hand when I read a Yahoo article about a male artist from Beijing who is protesting the poor air quality in Beijing. He was visiting France and brought back a jar of clean air and he sold it.

You read that right, he sold it for a whopping $860 in an auction among other artists. Sure air in a glass is art but it’s also life. What would you pay for that last breath of life or fresh clean air in a jar?

I remember on many occasions while grocery shopping and seeing products with odd names or just odd products and wondered, who on earth would buy them? It’s true that you can sell just about anything but whether it will make you the next millionaire depends on the demand for the product. The three men in the Yahoo article aren’t wasting any time selling air as they want to cash in early and I can see why.

Many would laugh and say nothing but for some like those in Beijing and other parts of the world air quality is a big deal. Wearing masks just to get on with their day is a daily occurrence and they want something to be done about it.

Point proved by selling air? I think so. I’m in the wrong business.

Environmental air quality and smog is nothing new as it’s been an ongoing topic for those citizens concerned about the air they breathe and not just in Beijing but all around the world.

Proving that point to the government and other officials that the air quality is so bad and that he is able to make a profit from selling air in a jar might just spark some interest from the right people.

The two other men who are selling air have pocketed cash on the air buying phenomenon because people are willing to pay for it. One man a millionaire is selling air in pop cans and has done so since 2012.

The thing is if you want something that bad you will pay for it even if it’s as silly as air which we breathe in for free. No human should ever have to pay to breathe air. Best part is one of the three men talked about in the article is selling mountain air and he’s a 22-year-old French student ready to cash in on this air seeking cash cow. From what I read it sounds like he was giving out free samples and the city people were hooked.

Now he’s rolled in over $22,000 just by selling mountain air to people all around the world including Canada from people who live in polluted cities and want to sample the mountain fresh clean air.

Yes, people from Canada are buying fresh mountain air. It’s true that some cities in Canada don’t have the best air quality but I never dreamed I’d hear people from our own country are pulling cash from their pockets to buy air.

As silly as it sounds if people are willing to pay for it why should he stop? Do you think it’s fraud by selling air? Some may say yes but others no. If there is a buyer for a product no matter what that product is than it will be sold legal or non-legal.

It makes you wonder where all these people are with that kind of money. How about just saving up for a vacation in your budget and going to scoop up all the free mountain air you want? At least you are getting some form of a holiday out of the deal.

So, the next time your kid or someone you know comes up with some crazy idea to sell something don’t say that it won’t work because there is a potential buyer for just about anything in this world.

Would I buy a glass jar of clean air? I don’t know maybe out of curiosity and that’s what many of the consumers of this air product are doing. They want to know what air outside of where they live is like and whether it’s worth taking a trip.

For others it may never be possible to leave where they live for various reasons so the next best thing is air in a can. Addicted to air? Maybe but for all the right reasons, they want to live a better quality of life.

What is the craziest thing you’ve ever seen sold or had someone try to sell you? Would you buy fresh mountain air in a jar? 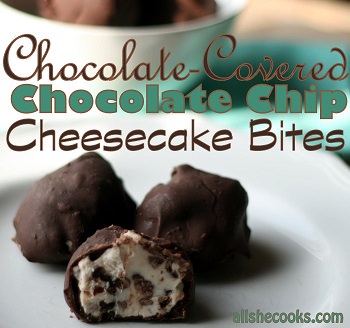 This week that recipe goes to a food blog called “All She Cooks” for these lovely Chocolate Covered Cheesecake Bites. Check out the recipe and the other amazing recipes on the blog.

Well, that’s a wrap for this PF Friday’s Grab a brew #67. Happy budgeting and I’ll see you here again next week when I do it all over again.

SOW, GROW AND SAVE After checking the prices in the produce aisle, how many times have you plopped some cherry tomatoes or asparagus into your shopping cart with a resigned look ala Mary Richards in the opening credits montage of The Mary Tyler Moore Show. What’s a person to do?  Resist artichokes?  Swear off broccoli and… 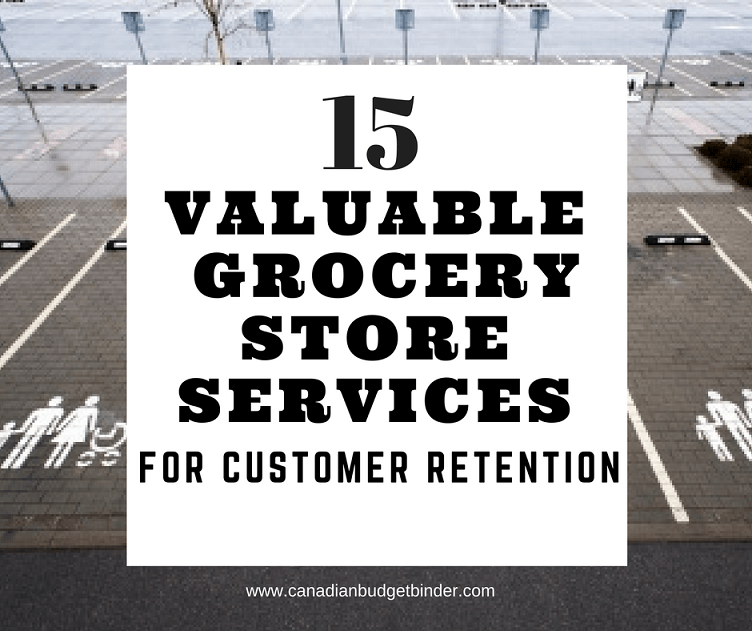 SECRETLY WE ALL HAVE OUR FAVOURITE GROCERY STORE THAT CATERS TO OUR NEEDS.   Have you ever asked yourself why you seem to frequent a grocery store over the others in the city or town that you live in? Think about this for a second and ask yourself what grocery store services are offered where… 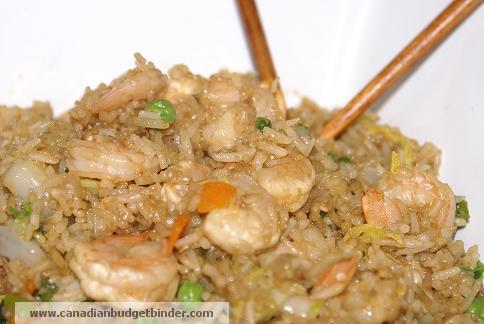 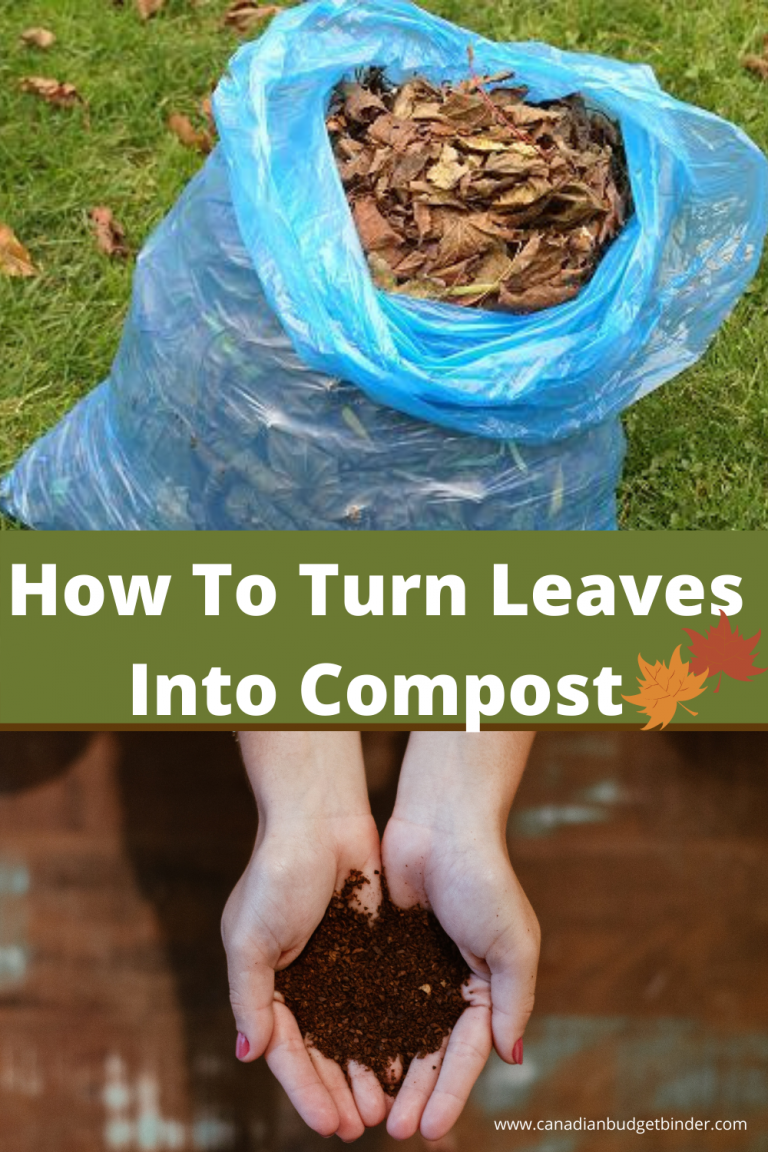 Creating Compost From Leaves Is Not Hard To Do And It Saves Money Let me show you how easy it is to turn your yard waste into compost so you can stop paying for it every year. Often times we overlook gold just because it’s dirty or too grimy of a job but why buy… 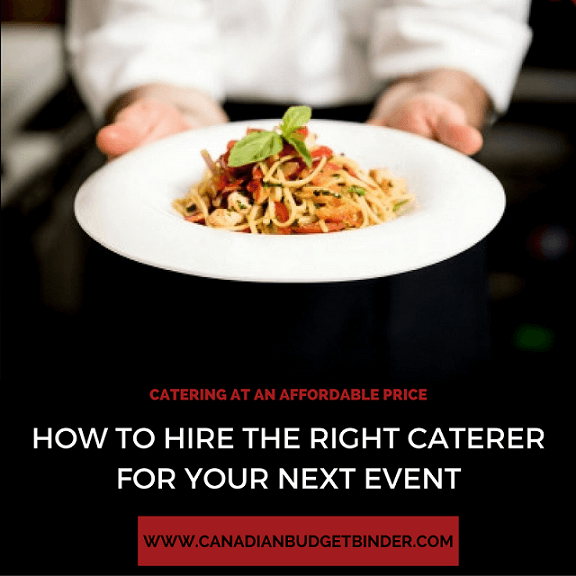 THERE’S LOTS TO THINK ABOUT WHEN HIRING A CATERER.   I’m a guy who loves to cook but for smaller crowds. If you asked me to cater an event there’s no way I’d keep up because I simply can’t handle the stress of knowing I might mess up. This is where hiring a caterer comes…

Every Friday will be Grab a Brew (tea or a beer if you fancy) day because as I bring you the best personal finance post from around the web I want you to take some time from your day to learn something new. We don’t often realize that a simple smile might make someone’s day…