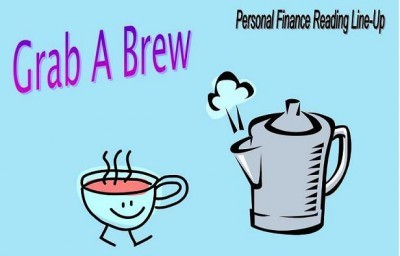 CINEMA MOVIES ARE A LUXURY

Watching a movie particularly at the Cineplex theatre may cost you approx. $2 more if you are hoping to take in a new movie and opt for new premium seats.

Cinema movies are just as popular today as they were many years ago even when the drive-in theatre was a popular night out.

You might still find the odd drive-in movie theatre still in business but for the most part people head indoors in bunches every night to take in a new movie or two.

With new movies coming to theatres often movie fans want to get their fill of seeing the best new movies on the giant screen while being able to pick the best seat in the house.

Cineplex like any other business is looking for ways to increase customer service and of course revenues even though most people cringe at the prices they pay to snack on movie favourites such as buttered popcorn, nachos and cheese and large-sized pops.

Just ask CBB blogger Katrina who went to the movies last week and I believe she mentioned she spent around $40 in snacks to bring her kids to see Rio 2. She didn’t have time to eat dinner and the Cineplex movie times for Rio 2 and finishing time at work meant that she had to ditch dinner for fast food at the theatre.

It’s a good thing she had free movie tickets otherwise that night out could have amounted to a much more costly hit to her budget.

If we go to the movies we avoid the snack counter at all costs simply because the prices hurt our eyes. For the young kids it’s a fun night out or if you are family and lucky enough to score movie coupons maybe you can get a great deal. If you budget entertainment costs into your budget then a night out at the movie might be a worthwhile splurge for you.

I know many people say they won’t buy food at the movie theatre but some people like to enjoy the full experience especially if they don’t go often. Maybe that’s what movie theatres bank on so they can cash in with all the high-priced snacks because the movie tickets are just as pricey.

It reminds me of the grocery stores because for all the people who load up on sales especially those loss leader products the customers who pay full-price offset those loses. Maybe I’m just thinking way outside the box, but that’s just the way I am.

Inspecting the movie theatre before the show

How many people fit in a movie theatre? Well, that depends on where you go and how big the theatre is as they all differ in size.

The wife and I went to see Transcendence featuring Johnny Depp a few weeks back but on a cheap night where tickets were discounted plus if you had a SCENE card you’d get a further discount of 10%.

It was a good thing she had a gift card from a focus group we participated in a couple of years back. (Can you tell we don’t go to see a new movie often lol) It was a nice surprise to see that we actually had money on the gift card. Our night out cost us just under $2.

We were the only people in the theatre at the time so the crazy guy that I am I wandered around to test out seats. I went to the very front and sat down to realize how horrible the seating was.

My neck was in pain just looking at the screen and it was hard to follow movie previews and adverts that were playing before the movie. I sat in the middle and at the top and I could clearly see why so many movie fans flock to those seats as their first choice.

Then I got this bright idea to count all the seats in the theatre because I wanted to know how much money the movie theatre could take in if they had a full house. At the time I knew I should have written the number down but it was somewhere in the ballpark of 164 seats maybe 184 but no more than 190 seats in the theater we were in.

This was counting the wheelchair seating as well. If you do the math that’s quite a bit of money they are making just to run one new movie provided the theatre is filled which is not always the case. I’ve actually been to a movie where my date and I were the only couple watching the new movie. Shocked, not really but if the theatre isn’t packed they may be losing money so trying to offset those costs go to food, games and premium seating arrangements.

Just for the record there were only maybe 15-20 of us in the theatre that night because the flocks of women were packing the other sold out shows for The Other Woman. Transcendence was not a disappointing new movie as it was rather a different take on life, but I won’t ruin it for you.

If they run 7 or 8 screens at a given time a few times per day, that’s lots of dough again provided they have a packed house. Factor in all the games they have for the kiddies to play before the movie starts not to mention the food, that seems like a lucrative business to me. The problem is movie theatres can be busy one week and dead the next depending on the season and how good the new movies are that are playing.

Yesterday while looking through movie listings I was stopped to read an article that was explaining that Cineplex is conducting a pilot project in a Toronto Cineplex theatre. Cineplex already offers premium services such as VIP cinemas which have licensed reserved seating and the popularity of this is what’s driving this new premium seating.

They said base prices to go see a new movie are not going up and they want to make that clear to the customers. That’s a relief!

What they do want is try to offer premium seating for those that want to have the luxury of paying for the best seating in the movie theatre. Sounds reasonable to me, but not new.

Premium seating is nothing new to me because in the UK we had this when I was living there. The premium seats cost more but they were comfy seats almost making you feel like you were at home in your living-room watching the new movie.

We all know that all good things come to an end so now you might not have to rush to the theatre to get the best seats in the house, rather you can reserve them ahead of time and take your time.

I know my wife and I didn’t even sit in the middle nor the top of the theatre rather we sat off to the side in a two-seater where it was a bit more romantic and we didn’t have to worry about movie-goers wanting us to get up and down so they could go to the restroom or to get food.

So, no we likely wouldn’t pay a premium to sit in the two middle rows but for some people they may want to dish out the extra cash because those middle rows might just give them the movie thrill of a lifetime.

Would you pay to watch a new movie in a premium Cineplex seat? Have your say, I’m sure they’d love to know to. 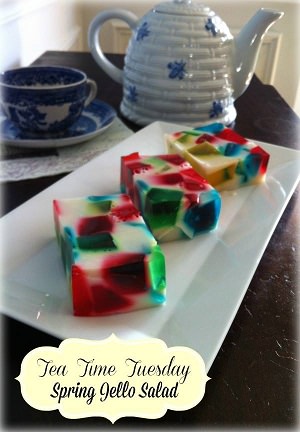 This week I picked a lovely Spring Jello Salad recipe from the blog “Feeding Big“. It’s that time of year when we have backyard BBQ’s and head to beach parties and pot-luck gatherings and I thought this would be a perfect treat to bring along. Enjoy.

Well, that’s a wrap for this PF Friday’s Grab a brew #72. Happy budgeting and I’ll see you here again next week when I do it all over again. 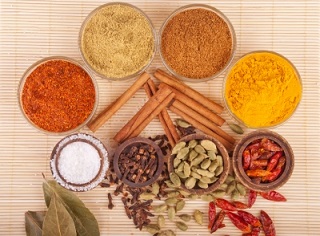 WHAT SMELLS SO GOOD?   Have you ever wanted to eat something so bad simply because you smelled it in the air?  It may be your neighbour who has the BBQ filled with steak or it could be walking through a store and a scent fills the air and guides you to the source. You… 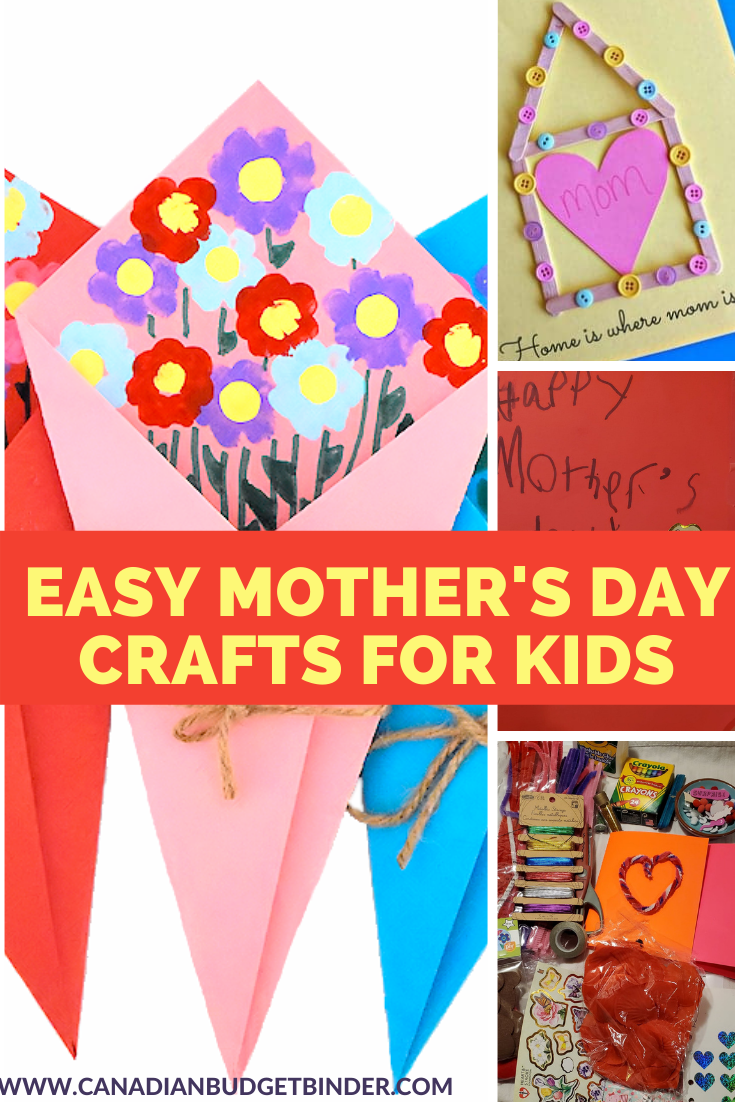 Mother’s Day Crafts for kids is a great way to teach children that they don’t need to buy stuff for special occasions when homemade will do. 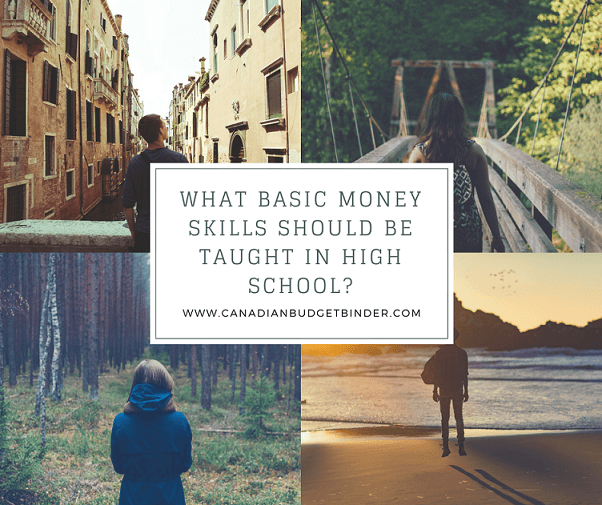 PERSONAL FINANCE IS MORE THAN JUST BUDGETING YOUR WAY TO FINANCIAL FREEDOM.   Teenagers may find out the hard way in the world of personal finance if they don’t understand finance basics. In the past parents were the financial leaders responsible to teach their kids about money. They still are but things are about to…

NUMBERS DO MATTER!   I wonder if these online dating websites have “math” listed as a qualification one can check-off as a “must-have” for their desires in a partner. It wouldn’t shock me because more and more people want partners that understand how to balance a budget and not send them to the poor house….

IF IT’S NOT NAILED DOWN YOU’LL LOSE IT   Just when you thought your home was safe because you installed a home security system now you have to worry about theft outside your home, including Christmas decorations. We’re told to lock our doors before we retire for the evening and to never leave valuables in…