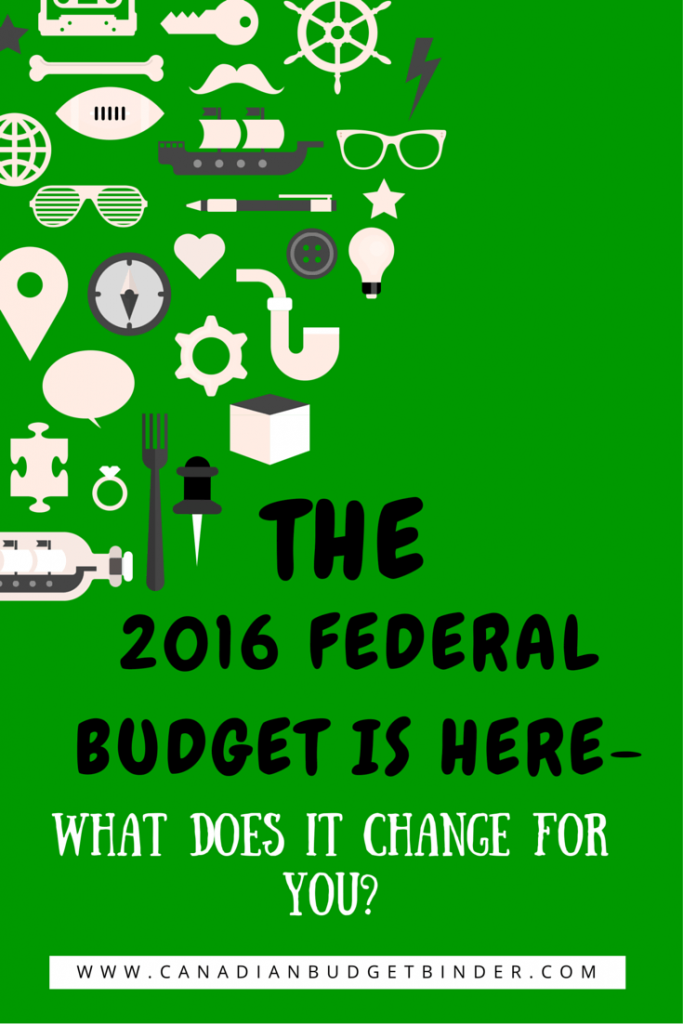 IT’S IMPORTANT TO UNDERSTAND DETAILS OF THE NEW BUDGET

The new Liberal government rolled out their 10 year spending and tax plans on Tuesday, March 22nd. In a nutshell, the 2016 Federal Budget focuses on putting more cash in the pockets of low and middle-income families and on improving the infrastructure in cities and in aboriginal regions.

If you don’t have time or just don’t feel like reading through the 271 page document, here is a summary of a few key changes that will affect the majority of Canadians and may affect you if you fall in the category.

Are you in the “Middle-Class”?

The definition is a bit unclear, but the new budget benefits families earning less than $150,000 per year and individuals in the second tax bracket ($45,282 to $90,563). Most of the benefits in this budget have been targeted to the majority of Canadians who fall within that definition, and marginal tax rates were reduced by 1.5% at the end of 2015 for the second tax bracket.

If your family income exceeds $150,000 or your individual income puts you in a higher tax bracket, then you will not benefit from most of these changes and in some cases it may actually cost you more. For example, you will see an increased marginal tax rate of 4% to 33% on income over $200,000.

Do you have kids?

There is now one benefit for families with children under 18 called the Canada Child Benefit, which rolls out in July this year. It’s a tax-free benefit paid monthly. Families with a household income of less than $30,000 will receive $6,400 per child under 6 and $5,400 per child under 18. The payment is scaled down until it zeros out at a family income of $188,500.  You can calculate the benefit you’ll receive here 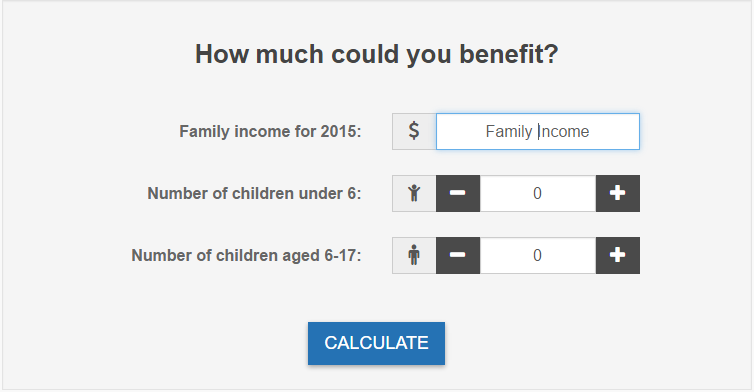 The new benefit replaces several existing benefits and tax breaks. Given that the tax code is already very complicated, reducing some red tape is a good thing. The benefits that are being eliminated are the Child Tax Benefit, the Universal Child Care Benefit, the Child Fitness and Arts Tax credits and any income splitting opportunities for families with children under 18.

It may sound like we’re losing a lot, but the government promises that 9 out of 10 families will receive more of a benefit under this new program than under the previous. Basically, if your household income is less than $150,000 you’ll benefit under the new program. Those who do benefit should see an average increase of about $2,300 per year.

Are you a student or recent grad?

For students, grants for students from lower and middle-income families are increasing by >50% to $3,000 and $1,200 per year, respectively. Part-time benefits increase 50% as well. In the past, student income and financial assets also factored in to the equation, which lowered the benefit for students who worked while in university.

Going forward, the government will not factor student income and financial assets into the equation. They estimate this new program will benefit over 350,000 students per year. Now, the benefit is slightly offset by the elimination of the education and textbook tax credit – but taxes will be easier to file.

A perk for recent grads was also penciled in as Canada Student Loans will not have to be paid back until you are earning at least $25,000 per year – all the more reason to take that backpacking trip you always dreamed of!

Have you lost your job or are you taking time off to care for family? Your Employment Insurance (EI) benefits have just become more favourable. The waiting period is now one week rather than two. In addition, new workers, such as young Canadians or new immigrants, and people receiving EI a second time will see stricter eligibility requirements being eliminated. Regardless of your history in the program, you will now only need 910 hours of insurable employment to qualify for EI benefits.

The support programs and requirements while on EI have also been relaxed, and EI benefits for workers in 12 identified economically affected regions have also been temporarily extended.  So if you worked in Northern Alberta in the oil industry and you are out of work, have another look at your EI benefits.

If you’re having a tough time finding work, check out the Canada Job Grant which can help pay for up to $15,000 of training costs to help you land a new career.

Are you retired or retiring?

The new Federal budget partially addresses the concerns of a massive amount of boomers who are retired or nearly retired and are significantly underfunded for their retirement. The Federal budget also cancels the provision to increase the age of eligibility for Old Age Security and Guaranteed Income Supplement from 65 to 67 years of age and restores the eligibility to 65.

Starting in July, The Guaranteed Income Supplement top-up will be more than doubled to $947 per year for single seniors.  The government expects this to improve financial security for about 900,000 seniors in Canada.

The government is also looking to enhance the Canada Pension Plan, but the details are not finalized yet. Once that passes, working Canadians will see an ‘enhanced’ contribution to CCP out of their paychecks.

For those of you nearing retirement, the message is clear, Canadians are worryingly underfunded for retirement.  There is no time like the present to take action and save more and keep your golden years golden.

What does the 2016 Federal budget mean for Canada?

In addition to the changes that will directly affect your tax return, the government is also proposing to spend $60 billion over the next 5 years on infrastructure developments, including public transit, fixing roads and utilities, several green initiatives, and enhancements to infrastructure in aboriginal regions. While we won’t see the effects of these right away, the increase of orange signage on our highways should be coupled with an increase in jobs.

The Federal budget calls for a deficit of nearly $30 billion in the next few years. While many of us don’t like the sounds of that, borrowing is cheap right now, so the cost of funding is at a historical low. With interest rates as low as they are, there is not much ammunition for the Bank of Canada to drop them further to try and kick-start the economy. By borrowing and running a deficit, the increased government spending can help to boost the economy. Spending on things that improve our infrastructure are long-term improvements that will make Canada a better place to do business in, while adding jobs in the meantime.

All in all, we are entering into a period of expansionary spending so get used to seeing the word ‘deficit’ more often in the paper. Given the state of the economy right now, the government’s plan is to put money into the pockets of the majority of Canadians and invest in infrastructure. While some may not agree that all the changes are positive ones, some of the changes will drive the economy forward. And with interest rates as low as they are, now is as good a time as any for that strategy.

How will the 2016 Federal Budget affect you? What changes will you have to make to your own budget?

Post Contribution By: Josh Miszk is the Vice President of Investments at Invisor, one of Canada’s leading online financial advisors that provides personalized investment management services. Josh’s goal is to make it easier for young Canadians, like himself, to create a plan for their families and help them achieve their financial goals sooner.

Get your mind out of the gutter…crikey I’m simply going on about Networking! There’s always a dollar to be saved when you network, right? Not everyone is an extrovert but you don’t need to be when it comes to networking you just need to be you~ and talk! What is Networking, you ask? Networking: according… 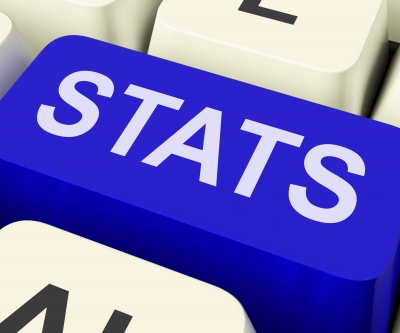 Statistics and Pitfalls for Investors   In the second part of this two-part post on independent investing, we will look at 3 critical investment statistics and the 3 biggest pitfalls to individual investing. If you haven’t had a chance to read it yet, jump back to post one to learn about what investing on your… 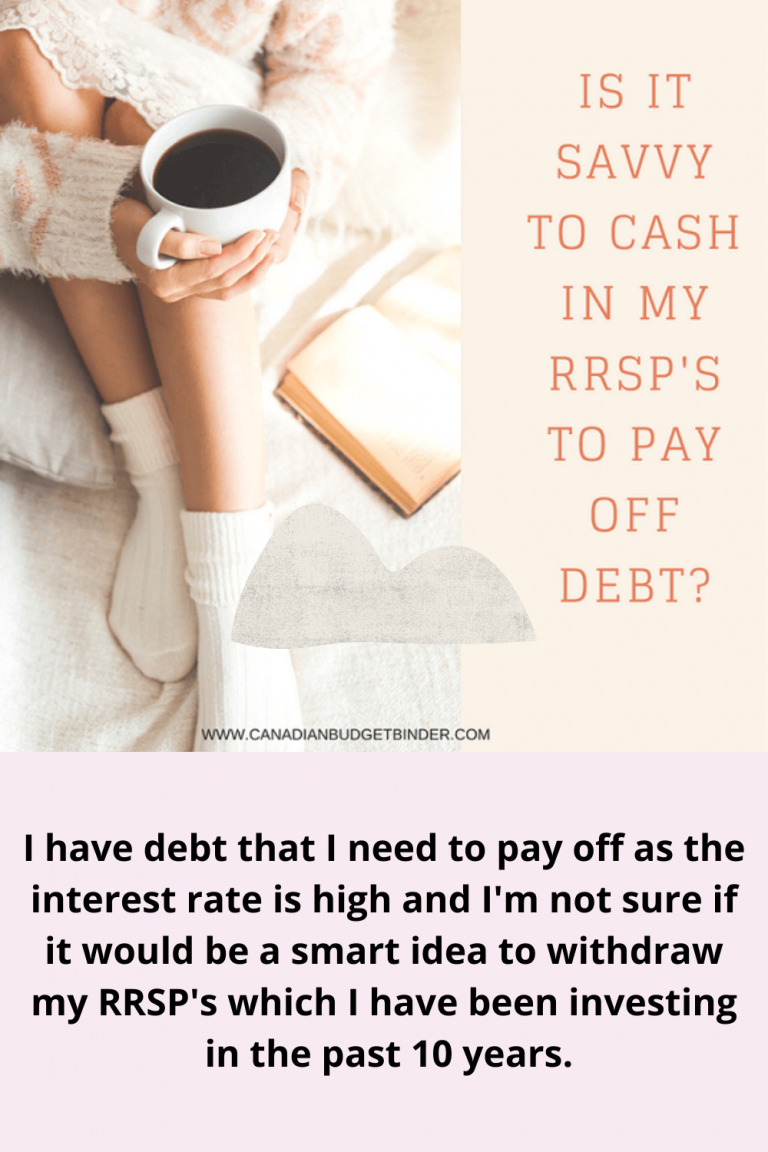 Cashing RRSP’s to pay off your debt comes with potential financial consequences that you should know about. 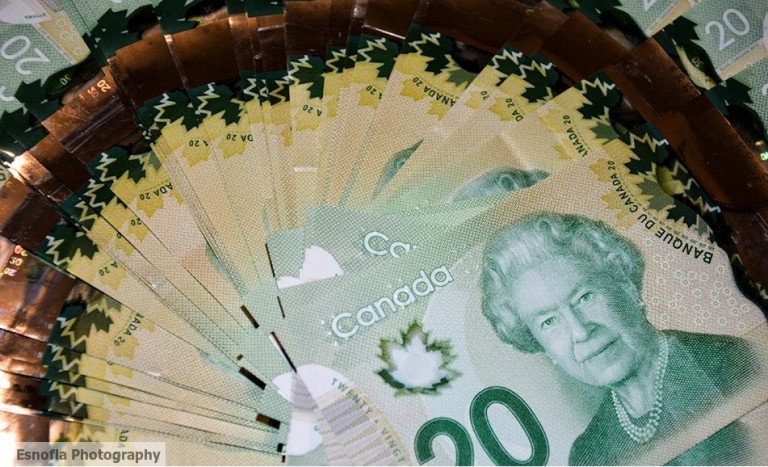 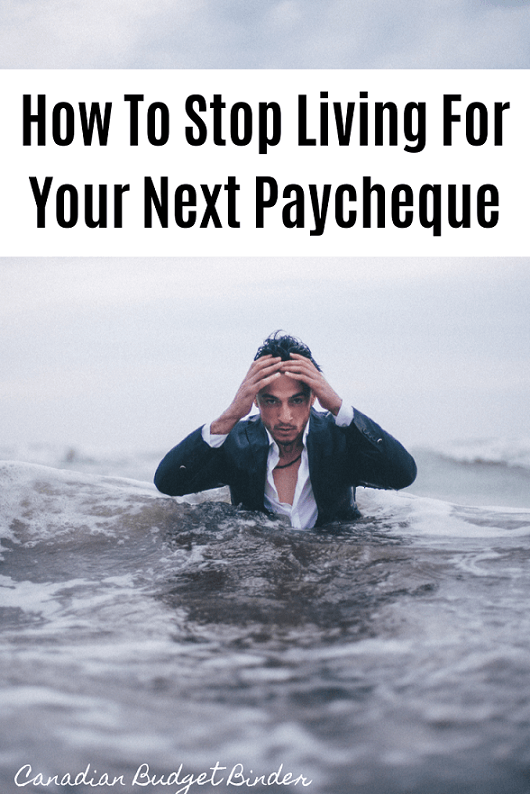 HOW I STOPPED WAITING FOR MY PAYCHEQUE TO FORGETTING IT WAS PAYDAY One of the hardest things to do is to stop living paycheque to paycheque when costs are soaring and debt levels are high. Housing costs, interest rates and rent are on the rise and we need to buckle down if we want out… 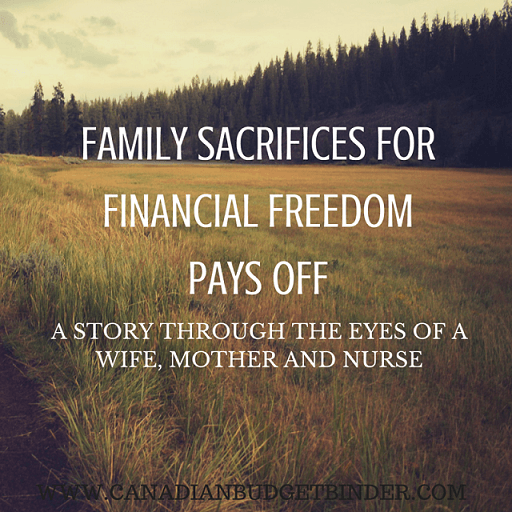 BEING ABLE TO SLEEP AT NIGHT WITHOUT DEBT WORRY FOR YOUR FAMILY IS ONE OF THE BEST FEELINGS IN THE FINANCIAL WORLD   I want to earn money fast, I want to earn money now, I want financial freedom so I don’t have to worry about money down the road. There are people who constantly…