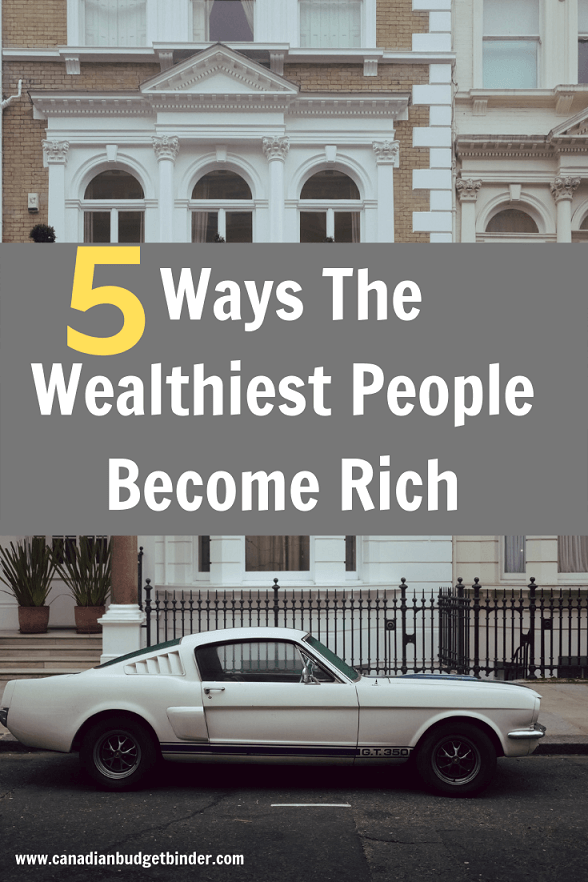 IT’S AMAZING HOW EASY IT IS TO INCREASE YOUR WEALTH

The wealthiest aspects of life come from what you put in which is why some people become their version of rich.

It’s not just any rich it’s a wealth that we experience on an individual level that others may not understand.

We have had this happen to us and it’s a tough spot to be in especially when it’s family.

Over the years we’ve given up or limited going on holidays, road trips, partying, buying expensive vehicles, boats, campers, cottages, clothing, and so on.

You know what I’m talking about.

Why? Because we wanted to become our version of the wealthiest people we know.

Sounds funny but it’s not really when you see that we are comparing ourselves to our dreams and no one else’s.

We’ve come to understand that the wealthiest people live different lifestyles from posh mansions to renting a room in a basement.

You can’t put a number on someone’s success especially your number because wealth does not work that way.

Wealth is a building block and everyone is standing on some form of a block but on the same level.

The only difference is that some people have more blocks to stand on than others, but that doesn’t mean they don’t appreciate the one they have.

Today I wanted to talk about how some of the wealthiest people become rich and how differently our actions can change someone’s life or our own lives. 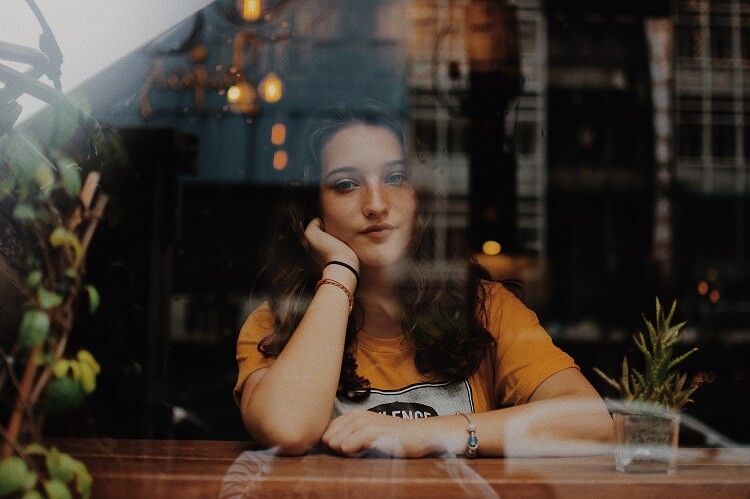 The successful business owner could be one of the top ways the wealthiest people become rich today.

Having a successful business takes a team of people but it always starts from an idea that blows up into something big.

Not all successful businesses make millions of dollars either they thrive and they continue to keep their doors open.

For many business owners, that’s their rich.

Businesses such as Facebook has turned Mark Zuckerberg into one of the wealthiest people in the world.

It started in a dorm room and exploded into this massive business that has no end in sight.

Then there are people who have successful businesses working from home making far more than they would outside of the home.

The idea here is that you can’t fail a business idea before it begins and if you really want to build your empire then you need to explore it.

Stop staring out the window wishing and start doing.

Your business may not end up making millions of dollars but it will put food on the table and that for many people is their rich. 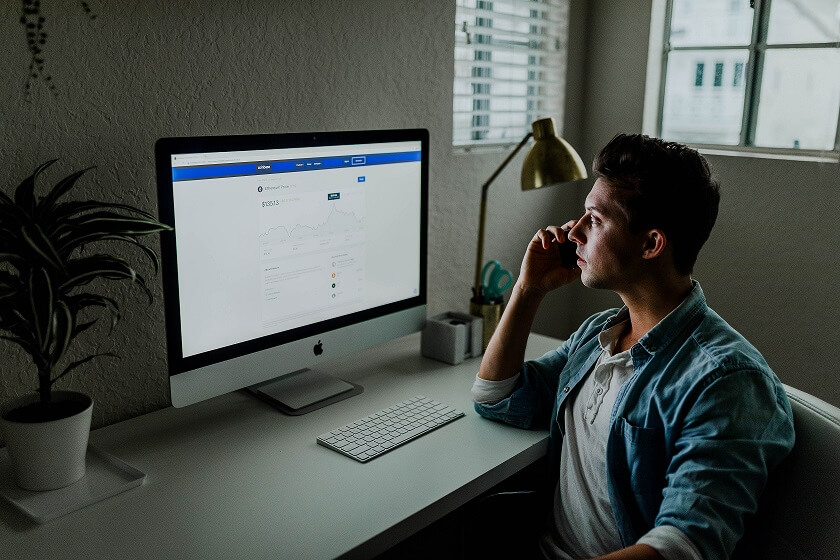 Working your way up the career ladder doesn’t necessarily mean you’ll become a gold member of the company.

The wealthiest people who have career success know how to manage their money so they aren’t throwing it away.

Career success takes on all types of jobs from investing, blogging, working from home, customer service, nurses, doctors, lawyers… and so on.

It’s not necessarily the career title that increases wealth it’s how the money is spent and saved.

Here’s something to ponder;

I had a friend who got a raise at work to $22 an hour and was over the moon excited.

Sadly, someone laughed at him and said that $22 an hour wasn’t that high of a salary.

Not to him, it was a BIG deal because he was no longer earning a minimum wage salary.

He had big intentions for his new employment wealth and it was the most money he’s ever earned per hour.

In his eyes, he was earning big bucks and this is how some of the wealthiest people build their careers.

You have to keep increasing the number of blocks you get to stand on until you build your castle.

In essence, the money is nice but it’s the money management strategies that increase the wealth factor.

Both of you have no debt, no mortgage, no car payments but Mr.$50 likes to drink and have fun after work most days at the pub where Mr.$22 goes home and enjoys a beer.

If you want wealth, drive the car in your dreams and you’ll be driving in real life sooner than you think.

Today, my friend is earning a 6-figure salary and told me how important the moment was when he got that raise.

It was the spear he needed to jet-set his career and to push him towards higher financial goals.

Money is a motivator as is appreciation from your employer but money trumps all.

We all need to eat and live and money is how we make ends meet.

The moral of the story is that we all see the wealthiest and richest people in the world on a different scale.

Not everyone has this sentiment when it comes to appreciation. 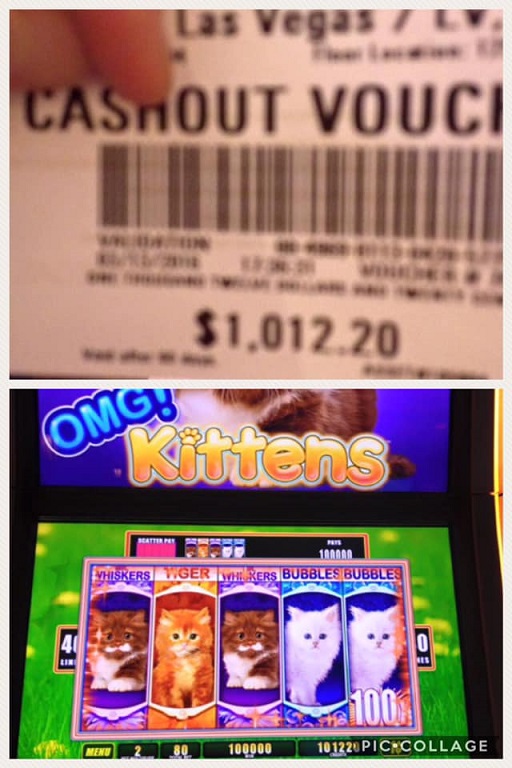 I’ve always wanted to know the secrets behind how to win the lottery but as most people will say, you have to play in order to win.

We actually know two people who have won over 4 million dollars playing the lottery and were featured on a popular TV show.

It has changed their lives dramatically but they are still the same people they were before, just with more disposable income.

These lottery winners are viewed by many as some of the wealthiest people in the world because they can afford, ‘big things’.

Some lottery winners aren’t winners for long as they have no idea how to manage the money they’ve won.

Everyone Wants To Know

The other day we were driving by a mansion that we’ve driven by numerous times and Mrs. CBB says, “I wonder if they won the lottery?“.

You see we all perceive things differently and wonder where people got the money to do the things they do.

One of my CBB readers shared a lottery win with the community and what she did with her winnings was the wealthiest moment for her.

You can sense the excitement in her words as she tells her lottery win story.

Made an extra mortgage payment, and bought a trip to Mexico with my winnings! –Dana Lynn

Inheriting money always seems to be the blood rush of jealousy for many people because they perceive inheritance as not being earned.

Well, for the most part, it’s not but we don’t know that.

Some families have businesses where kids worked at all of their lives and inheritance was how they got paid.

Leaving money behind for those you love is a great gesture and helps kick-start that walk down the path but not everyone makes it to the path.

There are people who blow inheritance money because they don’t view it as anything more than an addition to their already wealthy lifestyle.

Others who even get the smallest of inheritances take the money and invest it in something that will help their future growth. 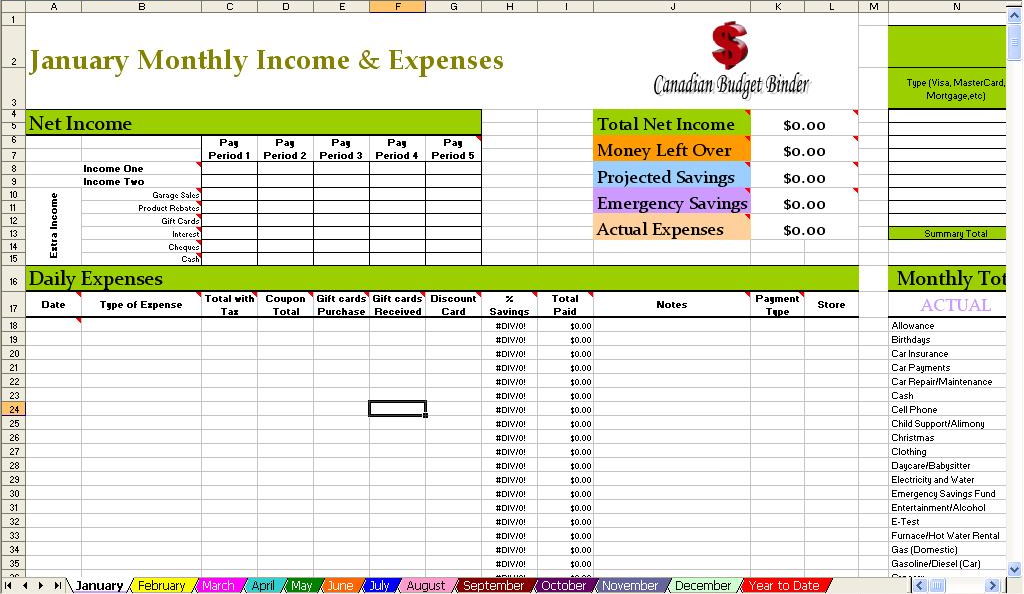 I purposely left saving money for last because I feel that anyone can become part of the wealthiest people in the world just by being mindful of their finances.

Budgeting has been the way we’ve grown our wealth and has given us the opportunity to live without financial stress.

Being classified as ‘Rich‘ doesn’t necessarily mean that your bank account is bulging at the seams or you have mansions all over the world.

Have you ever heard someone say, “They’re rich, they can afford it“?

I have plenty of times but what you see and what reality is are two different things.

Once you accomplish your goals you’ll see that you want more which drives you to save and earn more money.

When you start from the bottom up you appreciate the small things that other people take for granted.

For example, any of the below can be classified as being some of the wealthiest people in the world and not by diamond standards.

We’re talking about being able to afford the simple things in life that not everyone gets the opportunity to experience, ever.

For many people, this is living the wealthiest of lives and they are happy.

For some people, the above is their rich and they wouldn’t trade it for the world.

The Wealthiest People Giving Back

Have you ever watched a social experiment where a homeless person is given money and their eyes just light up as if they are the wealthiest person on the block?

It’s about changing the perception about giving, mentorship, and acknowledgment that we all need to boost success.

This may seem trivial to some of you reading this but for anyone who is homeless $5 is a meal or saving towards finding their path.

You see sometimes we focus so much on dollar amounts that we forget about the smallest things that get us to where we want to be.

Baby steps are where most financially successful people paved the way so if you really want more money take action.

The Scotia Bank popular commercial talk, “You’re richer than you think” really does mean more than what it seems.

Discussion: Can you think of a moment in your life when you felt like one of the wealthiest people you know?

What happened to make you feel that way?

Mr.CBB’s  Saturday Weekend Review I didn’t get myself into any trouble this week although I haven’t made my way in to the kitchen for my Christmas Baking Marathon yet. The fun will all start today when we start baking 1 of 4 easy Christmas cookie recipes and I will share them every Sunday on the…

What’s for dinner is a nightly theme on our Facebook page as we like to encourage fans to post What they made for dinner? How much it cost them to prepare it? How many people it’s feeding? This has become so popular that when I forget to post my fans let me know. The great…

SELL ITEMS ON FACEBOOK   What started as a place to connect with family and friends has turned into a money-making venture with Facebook Auction pages popping up all over the free social networking service. The 24 hour Facebook Auction pages have quickly become some of the best auction sites around because of the sheer…

My name is Debbie Geary and I started using coupons around September 2011. Like every other family we would simply shop the flyer sales and get what we needed for the week.  Coupons was saving us some cash but I really wasn’t sure how much.  I thought I was doing well couponing but I had… 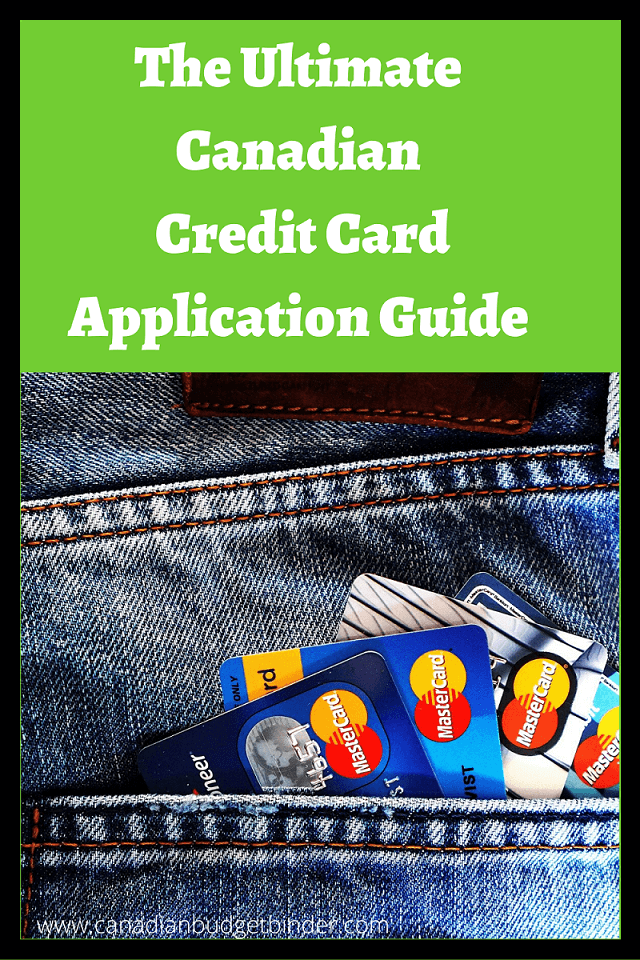 The Credit Card Application Process In Canada Filling out a credit card application and getting approved doesn’t mean that you have extra income. What it does mean is that you have a plastic card with a money allowance that you must payback. If you don’t pay it back in full at the end of the…