Bitcoin and other cryptocurrencies have taken over the world because of blockchain technology, which has grown so much. NFT tokens (Non-Fungible Token), on the other hand, are a new trend that the world is getting to know.

Think digital art, comic books, photos, videos and audio where the value changes where one is not equal to another.

Today let’s talk about what an NFT is and its importance in the digital world, and preventing digital forgery or file replication.

Even though cash and payment cards will still be the main ways people pay for things and services, the fact is that cryptocurrencies and blockchain technology have given the world an entirely new way to pay for something and exchange goods.

For example, we learned about cryptocurrencies a long time ago.

We talked about how they were mined and traded, and for most people, they aren’t very new.

They have value, we read the news every day, and the stock market has been around for a long time.

But a new trend in the background has something to do with this digital money.

As the NFT principle is based on uploading digital materials to the Ethereum blockchain, this procedure codifies the NFT, which later leads to the establishment of price, ownership and transfers records, thus preventing digital forgery or file replication.

Once shipped, NFT will last permanently on the blockchain as long as the system itself is operational.

As a result, no two NFTs are entirely identical, as each piece contains unique digital properties.

Even if the artist publishes two art pieces without apparent physical differences, the metadata encoded in each NFT is different.

However, it is essential to say here that it is necessary to protect intellectual property within the NFT system and tokenization fully. Nonetheless, this is the next step that needs to be achieved in this field.

What is very important for digital artists, in this case, is that they have to register a copyright for their work if they ever have to take legal action against counterfeiters.

Although it seems like a cool thing that could have its application worldwide, NFT has encountered some criticism from the technological and environmental community regarding energy efficiency precisely because the value of these tokens is based on Ethereum and Bitcoin, which uses a lot of electricity for mining.

What Is An NFT, And What Makes It Unique?

NFT are unique assets such as artwork that contains a digital trail where the artist can trade with users on a blockchain.

The first time someone expressed the value of a part of a piece of property in this way was in 2016.

One year later, the world went crazy for crypto cats when people bought graphically drawn cats on the blockchain, generating millions of dollars worth of this NFT.

If you want to try yourself trading NFT, learn how to buy an NFT according to Business2Community, an independent online community focused on social media, marketing, branding, and public relations.

In other words, “irreplaceable tokens” are a type of data, more specifically digital files based on the blockchain.

It is essential to say that anyone can see any copy of the original file.

Even though digital files can be made infinitely many times, the NFTs that represent them are tracked on their base blocks and show customers that they own the NFTs.

The NFT principle is based on uploading digital materials to the Ethereum blockchain. This process makes sure that the NFT is written down.

Then, this leads to the creation of price, ownership, and transfer records, which prevent digital forgery and file replication.

Once NFT is shipped, it will stay on the blockchain as long as the system itself is running.

As a result, no two NFTs are the same because each piece has unique digital properties.

Even if the artist publishes two works that look the same, the metadata in each NFT is different.

However, what is essential to say here is that in the NFT system and tokenization, it is crucial to protect intellectual property fully.

They must register a copyright for their work if they ever need to sue someone who steals their work.

This is very important for digital artists.

NFT has been criticized by some people in the technology and environmental fields because the value of these tokens is based on Ethereum and Bitcoin, both of which require a lot of energy to mine.

The Most Interesting Things About The NFT Market

There are a lot of people who are interested in NFT, so we need to go through some of the most valuable tokens and the people who traded them.

There are crypto exchanges where you can read reviews about works of art that use the tokenization format, as well as read about the artists who made them and what they think.

Some graphics and animation prices can reach 34,000 Ethereum, about $69 million in real money. Yes, that’s right.

Of course, you can see all this art in a separate gallery.

When we talk about artists, Beeple is one of the most interesting.

His NFTs are worth 113 million dollars, and so far, 840 pieces of art have been sold.

In addition to independent creators, celebrities also had a large and significant share in the NFT trading.

For example, the NBA League released Top Shots in 2019, which are short summaries of games in reel format. These summaries made 230 million dollars on the blockchain.

There was a clip of LeBron James and Zion Williamson worth $200,000 on its own.

3LAU, a well-known musician in the United States, sold its first crypto album in less than 24 hours for $11 million.

Logan Paul, a popular YouTuber, also sold his NFT, a picture of Pokemon, for $5 million.

Final Thoughts About An NFT

In this text, we’ve talked about some facts that show that, at least in some parts of the world, a new and modern way of doing business through the internet is taking place.

Even though it still sounds like a lot of people don’t make money from their art, music, or other things.

Many people don’t understand how to use NFT or how to use cryptocurrency.

It is true that this technology is still a game for the rich and those who know how to trade currencies because of the huge market value, the stock market, and the currencies.

We have no choice but to think about these things as we keep learning about new trends that are taking over the world.

Discussion: What do you think about the NFT? Please leave me your comments below.

Other Posts To Read On CBB 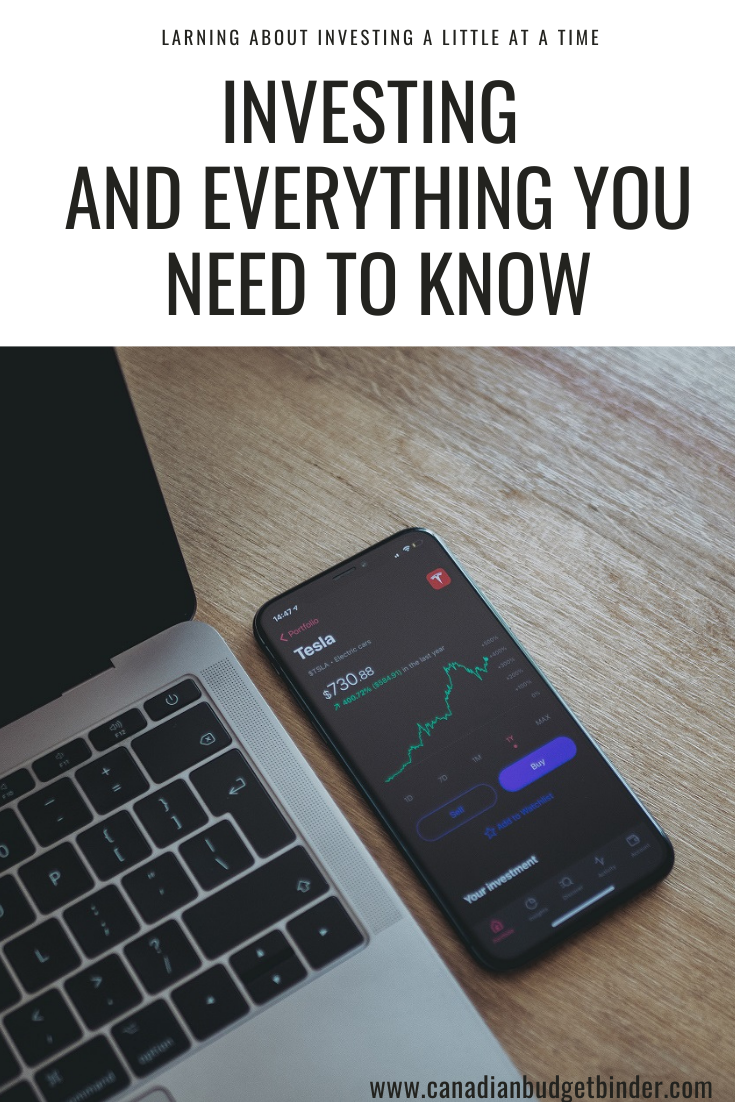 Investing is among the most innovative things that people can do with their money, so it is a shame that many people do not think about it until it is too late. That is not to say a person of any age cannot get involved with investing, as this is not the case. Many people… 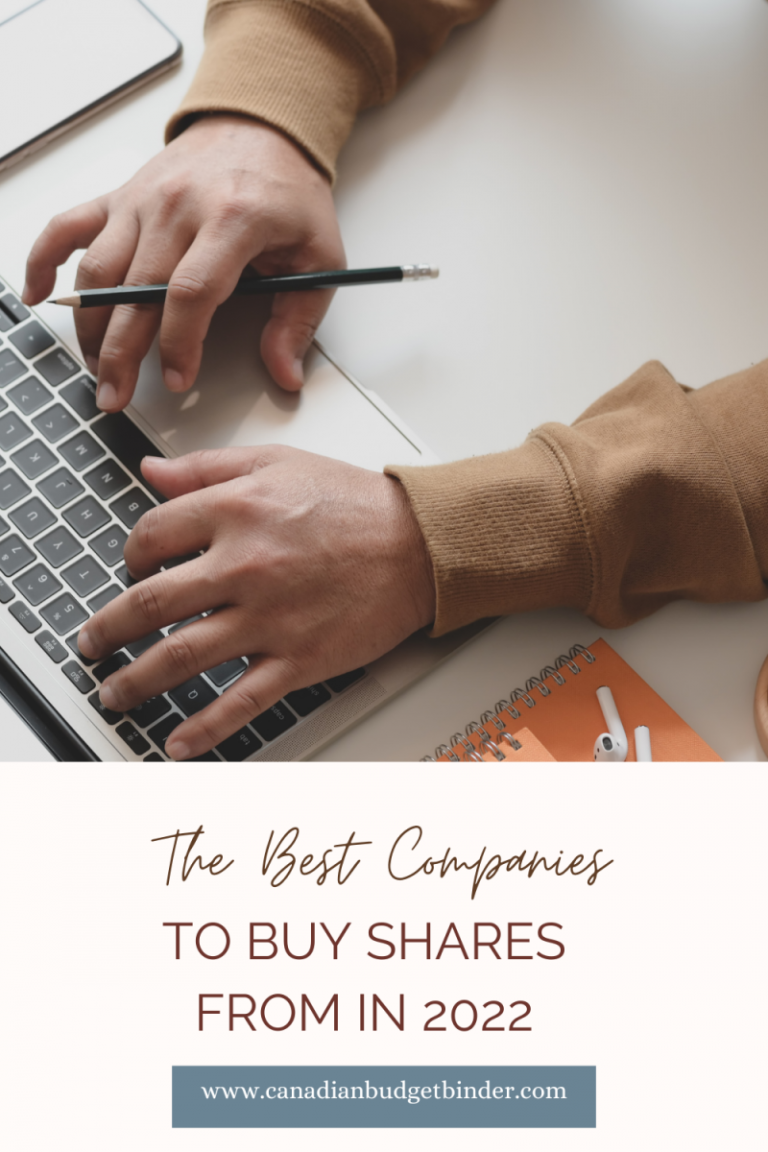 To help long-term investors put their money to work in 2022 shares, we’ll list stocks that we think are worth a closer look. 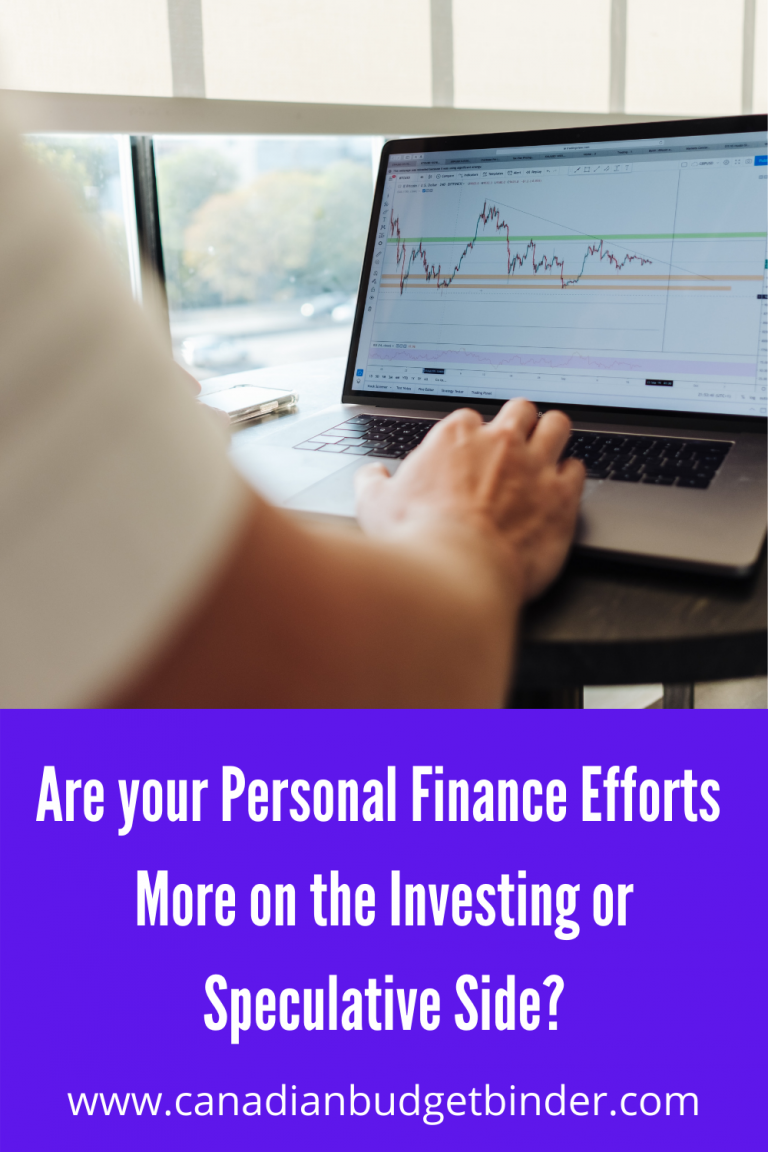 Investments Today Are Part Of Your Financial Goals For Tomorrow There was a point when it was mostly the older generation who were looking at savings and investments but things have changed. Millions of people around the world are looking for ways to make their financial future more secure given how uncertain the times are…. 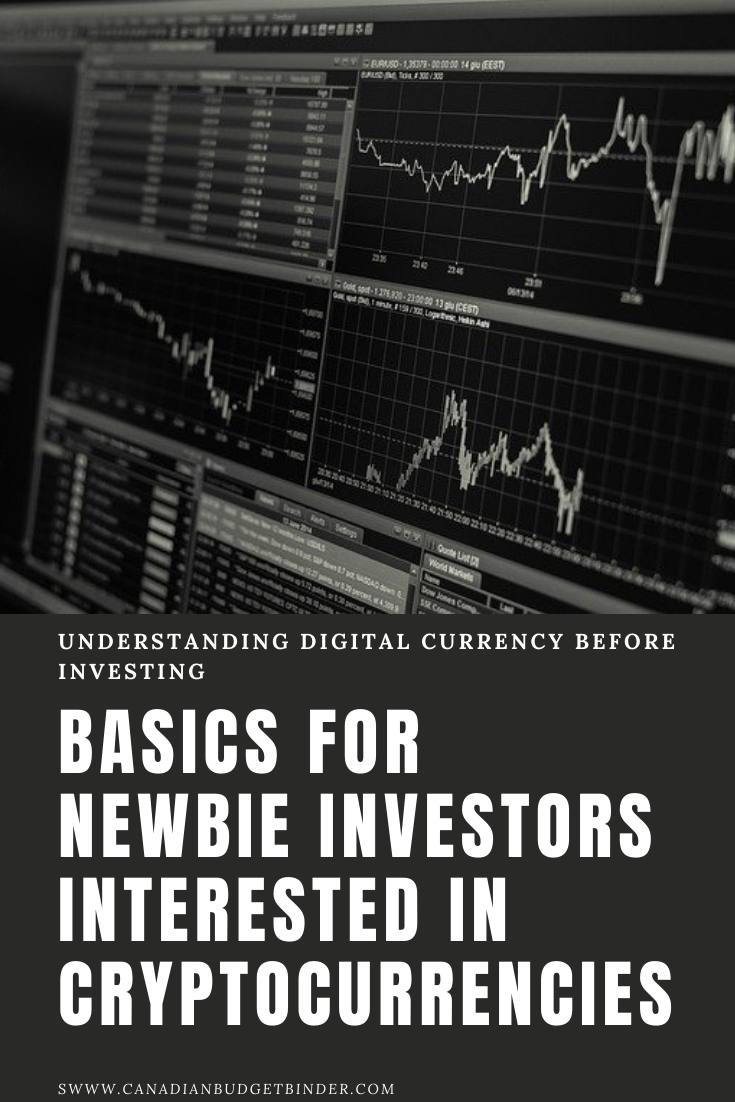 Understanding Digital Currency Before Investing Before we start the first thing you have to know about cryptocurrency is that you have full control over your money. The only limits to your actions are not knowing how to earn, how to protect, and what you can do with your cryptocurrency savings and investment. Here are the… 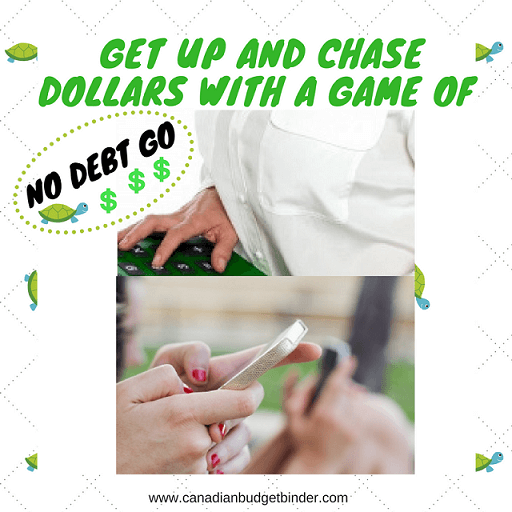 TURN YOUR FINANCES INTO A CHALLENGE CHASING WEALTH   If seekers of living the dream would treat their budget and put as much effort into their finances as Pokemon Go players do we’d all be on our way to the bank with a bag full of cash. Do you ever feel that you caged up…