We all like to get something for nothing, and the current trend of freemium gaming appears to be just that.

But what exactly is a freemium business model, and why are so many start-ups and app developers turning to it?

What Does Freemium Mean?

The word freemium is derived from free and premium.

A seemingly contradictory term describes a pricing framework where an app or service is free to download. Still, in-app purchases in the form of microtransactions are available—but not compulsory.

While not strictly freemium services, online casino games have been utilizing a similar model for decades.

Players have unfettered access to the full functionality of their favourite casino games without needing to place any real money bets.

Customers playing roulette, poker, slots and blackjack online in their millions have proven the model works.

They can continue playing for free, only occasionally being interrupted by a pop-up asking if they’d like to deposit money and place a bet.

Glance-down lists of the most popular gaming apps show how prevalent freemium games are.

A few notable examples are:

As with most mobile titles, these games can be categorized as casual games, which are quick to learn and meant as convenient distractions with shorter play sessions than traditional video games.

At the more hardcore end of the gaming spectrum, the term ‘pay-to-win’ has negative connotations.

The community is critical of game developers who offer an unfair advantage to players willing to pay more money.

This might be for more powerful weapons or items or simply a shortcut for players unwilling to spend many hours grinding through levels.

The criticism is fiercer in competitive games where players believe outcomes should be determined by skill and not by the size of your bank balance.

Try Before You Buy With Freemium Games

Some of the most successful games in existence are freemium titles.

Consumers are drawn to the idea because they can test and fully experience a service before handing over their cash if indeed they want to at all.

Freemium game exposure is massive for anyone who isn’t sure if they want to invest their money into the game.

Sometimes the functionality of the free game might be sufficient for a player not to deem it necessary to pay anything for it—something which is attractive to people on a tight budget.

The developers rely on converting people from free users to paying users.

Another mechanism often implemented is the ability to switch off in-game adverts.

Our son always complains about the ads as we hear him say it out loud from his room.

Although there are ads that he doesn’t understand how to turn off, it still allows him to play.

This way, game studios can generate advertising revenue even if the player chooses not to make any transactions.

Mobile gaming has been pivotal in the explosion of freemium titles.

The prevalence of the smart device has meant everyone can participate in video games without a dedicated console or computer.

There is also a social aspect key to both the world of mobile gaming and many freemium titles.

Groups of people across the globe can party up and compete with and against one another, and the quest to outdo your friends can be enough to make a small payment seem worth it.

The freemium model has made many games available to a much broader audience than ever before. In-app purchases have allowed developers to extend the life of their most popular titles—something that fans are grateful for.

Discussion: Do you prefer freemium games where you get to try before you buy in-app options?

Please leave me your comments below and share your experiences. 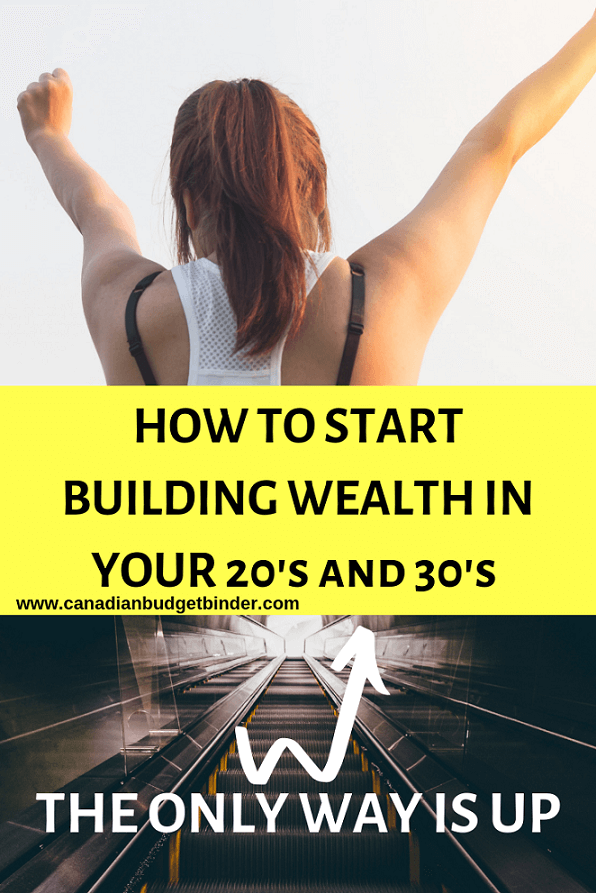 8 ESSENTIAL STEPS TO BUILDING WEALTH STARTS NOW! Building wealth takes time, so what are you waiting for? In my opinion, there is a science to becoming rich and that’s by building wealth on your own terms and determination. Wealth Creation begins with a desire for financial freedom whether it’s in 5 years or… 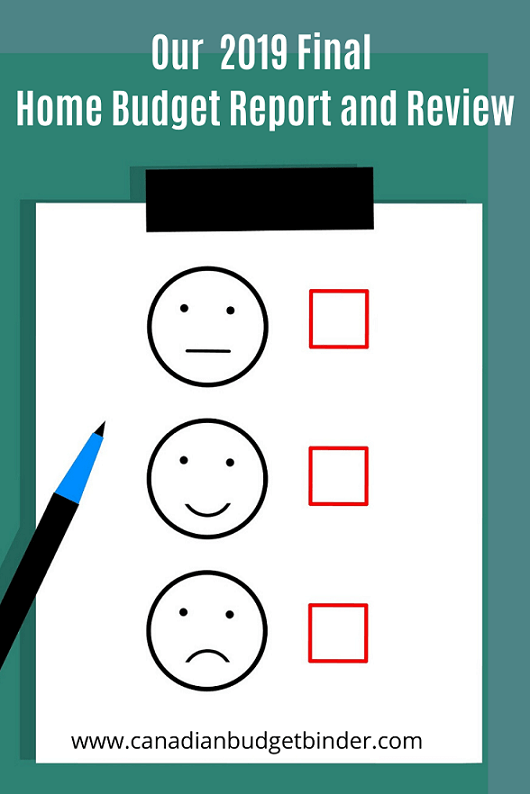 An In-Depth Look At An Actual Family Budget Report In our 2019 home budget report, I will share with you our budget fails and changes that we’ve made to our 2020 family monthly budget. Your budget will never be perfect so always expect fluctuations in what you plan for and what happens. For instance, you… 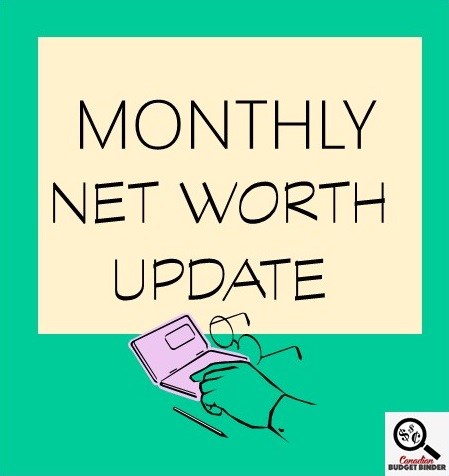 MONEY ISN’T EVERYTHING   It has always been hard for us to say no to our friends and family when the money wasn’t in the budget to do certain things. Saving money certainly does come with its ups and downs. Whether it would be taking a weekend getaway with family or spending more at Christmas… 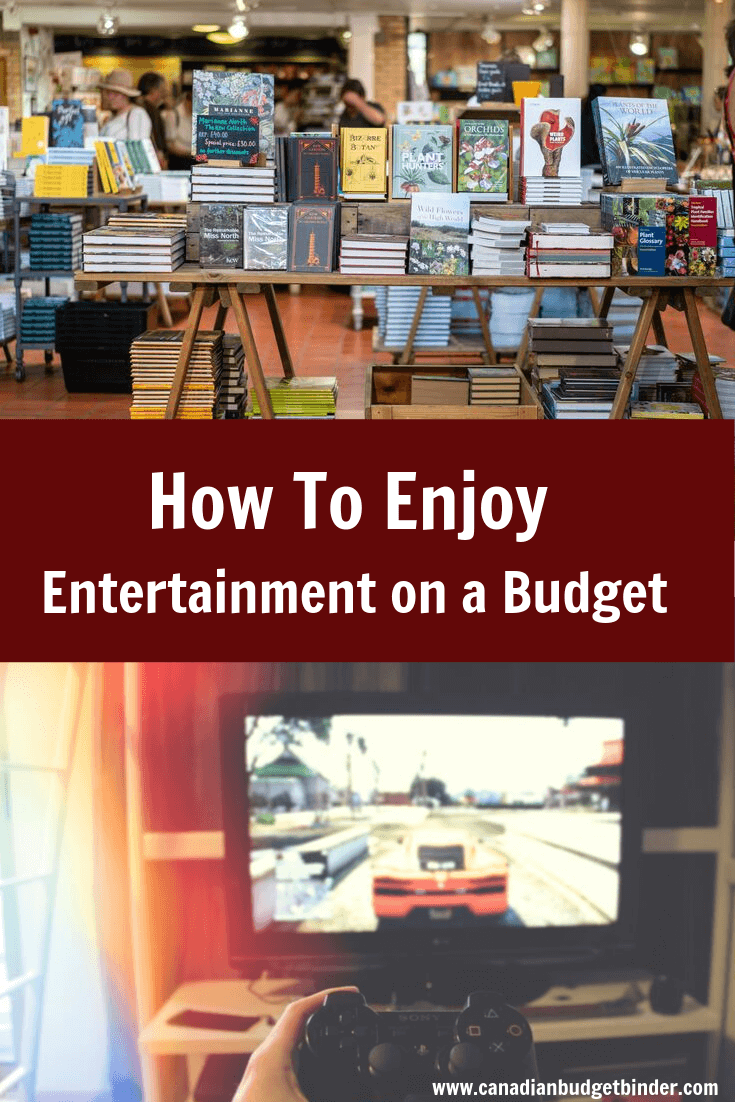 KEEP YOURSELF ENTERTAINED WHILE STRETCHING YOUR DOLLAR With the prices of movie tickets always on the rise, video games continuously threatening to break the bank, and even comics coming in at $4 a pop, you would be excused for thinking that to enjoy the latest entertainment you need deep pockets. This is often sadly true…. 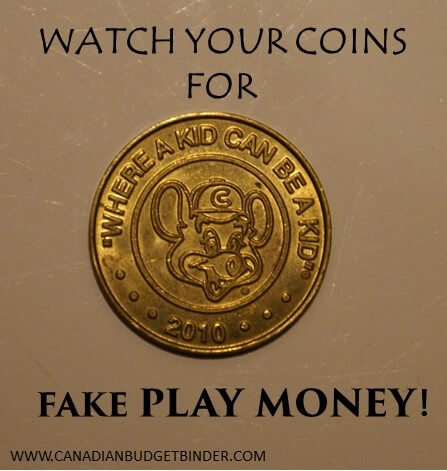 FUNNY MONEY IS EVERYWHERE   I honestly never thought we would get caught accepting play money BUT it happened. Let me tell you how it happened and what you can do to make sure you’re not getting duped too! If you think we were silly enough to be handed Monopoly money and accept it, think… 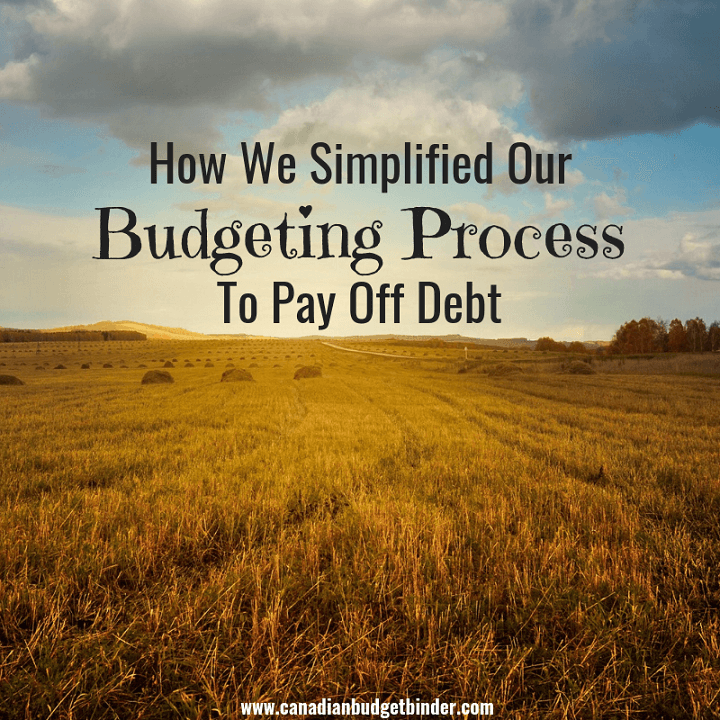 YOUR BUDGETING JOURNEY MAY SEEM LIKE AN ENDLESS FIELD OF HARD WORK AND IT WILL BE   Without a budgeting process it’s easy to see how fast your debt free dream can crumble simply because you haven’t prepared your steps for success. In less than 7 years we managed to pay off a $265,000 home…