Panettone Bread and Pudding For Christmas

What is the Italian Panettone?

Panettone, in English, is a rich Italian Christmas cake filled with eggs, dried fruits, and butter.

I would have never thought to make bread and butter pudding with Pannetone.

I made an Italian French Toast using the Panettone, which is another way to switch things up using different ingredients.

This is just one of those oven dishes you know you will love just by looking at the pictures.

Nicola, a CBB recipe creator, spares no detail regarding this pudding and wants you all to try it.

She also gives us the “Budget Breakdown” so you can see this frugal dessert won’t cost you lots of money.

This pudding melts in your mouth with the pairing of lemon and orange flavors of the Panettone bread.

Served hot with a touch of cream, it would satisfy anybody’s sweet tooth in a second.

Italian Panettone Bread and Butter Pudding is pure indulgence, which anybody can easily make at home.

It can be eaten hot or cold either way; you may never go back to the old way of making this pudding.

My dad always made it and used plain, old-fashioned white bread.

We always had it with English custard, but I think my recipe, even though I say it myself, is up there in the “wow factor” of bread puddings.

I love Italian food, from Pizza to Pasta to something sweet like Tiramisu.

Italians use diverse ingredients in their cooking which you can adapt to almost anything.

That’s when I thought, why not use the Italian sweet bread Panettone to make a British pudding?

Panettone bread is comparable to fruit bread in Britain, with orange and lemon peel and raisins scattered through it.

Originally from Milan, Italy, this sweet bread is usually eaten around Christmas to celebrate New Years’.

It’s pretty easy to make, and you could add fruit, like blackberries or even strawberries.

What do you need to move to Canada, you ask?

I always get this question, and it’s more than packing boxes and filling out paperwork for immigration.

Not only did I need my UK passport when I moved to Canada I needed to bring over the British family traditions I grew up with.

You’re never far from home, even if you live thousands of miles away.

You can also bring home the traditional British foods to your own family by preparing them yourself.

Bread and Butter pudding is one of the best British recipes my friends and family enjoy and request I make when we host a dinner party.

Growing up, my mum had her apron on early in the morning, baking bread, and the house smelled so good.

My mum always was and still is as passionate about cooking as my dad is about DIY.

I think that’s why I captured the best of both worlds when it comes to enjoying the kitchen and being a handy guy.

Culture in the UK not only stems from Royalty and a history filled with championship and sorrow, we are also passionate about our gardens, food, and music.

My mum enjoyed cooking and taught me how to prepare British dessert recipes and main dishes because she wanted me to carry the tradition to my family.

I think there is a difference between bread pudding and bread and butter pudding, so don’t get the two mixed up.

I was more of a fan of the bread and butter pudding because it was more like a pudding that was creamy in your mouth with a crunchy topping.

On the other hand, bread pudding was too stodgy for me (thick and dull).

My mum might have made it every couple of months when I lived at home, as it was my dad’s favorite.

She also loads it up with raisins which I enjoy as it adds texture to the bread pudding.

There are so many bread and butter pudding recipes, and although I do fancy my mums, Imumided to create my own.

I will give Nicola’s recipe a whirl next time I get my hands on a Panettone cake.

I want something easy and fast to make if we invite friends over or for a weeknight dinner.

I created a version of bread and butter pudding with ordinary day-old white bread, which I will soak in coconut milk, cardamom, and egg mixture, apart from the more traditional dessert my mum makes.

The coconut milk takes the dish to another level in the flavor department.

I sprinkle the top with sugar and bake it until it is crispy; otherwise, to me it’s no good.

When you make either one, you must bake it until the top is crispy because you don’t want a soggy bread pudding.

How To Make Pannetone Bread Pudding

Ingredients For Bread and Butter Pudding

Optional: For extra luxury, substitute for half milk half cream to make it extra creamy

This is the approximate breakdown of cost totals $4.32 for a fresh, piping hot, creamy Italian Panettone Bread Pudding that you can’t buy in a shop.

Of course, depending on where you live, the costs to make this Panettone dessert may differ.

How do I make bread and butter pudding?

This easy bread and butter pudding is not only super fast to make, but it’s also delicious and can become a tradition in your home as it has been in ours.

Slice Panettone bread and layer into the dish (if you are using bread, slice into triangles, then butter before layering)

Then in a jug, combine the milk, eggs, 1 tbsp brown sugar, cinnamon, and nutmeg until mixed thoroughly.

(If you are using just bread, I would add another spoonful of sugar as the Italian bread is sweet already)

Before placing the liquid in the dish, place a few nobs of butter in between the Pannetone. Then pour the creamy mixture over the top.

Now press lightly down into the mixture with your hand or the back of the spoon until it's covered and peeking out above the milk mixture.

Cover and place in the refrigerator for around 1 hour.

Before putting it into the oven, sprinkle the rest of the brown sugar onto the top of the dish.  This will give it a crunchy caramel flavor on-top.

Don’t forget to stock up on Panettone after the holidays as they get highly reduced in price.

You can store the panettone cake in your freezer for up to a year!

So my friends here you have it, easy Italian Panettone bread and butter pudding. 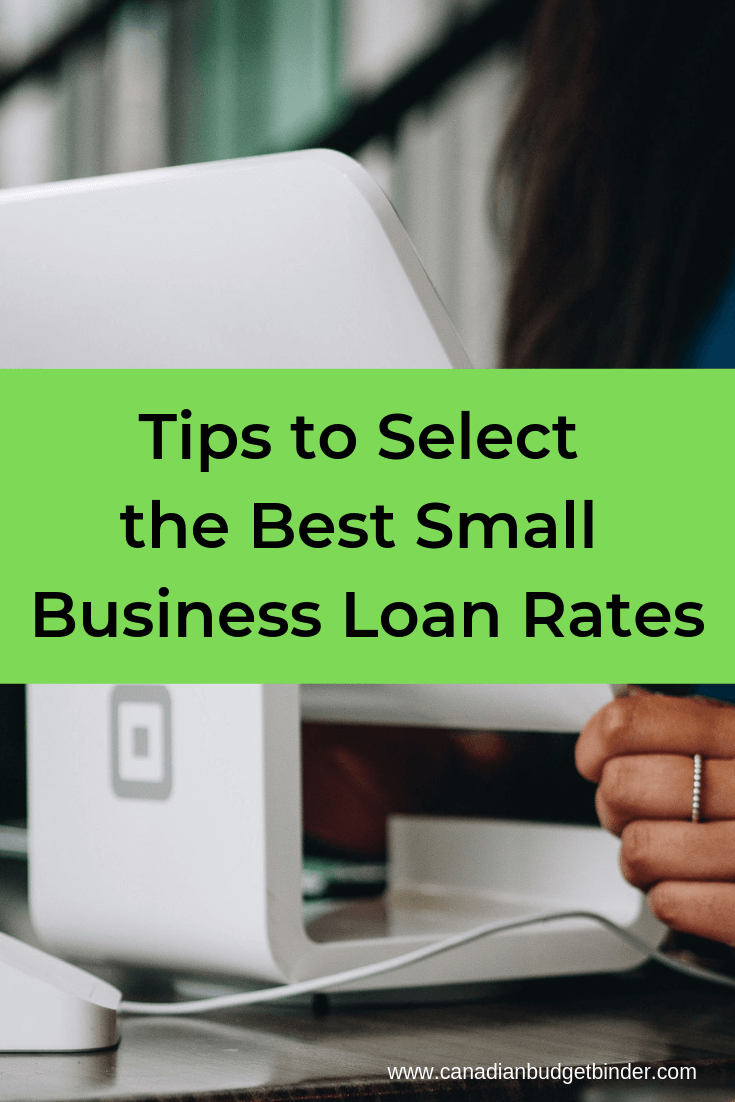 TAKE YOUR BUSINESS TO THE NEXT LEVEL Engaging in an enterprise venture that assists one to pay bills and afford a few luxuries is among many people’s dreams. However, once a person decides to go down this path, they might hit a few bumps. One experiences challenges in enterprise funding, this might result in business… 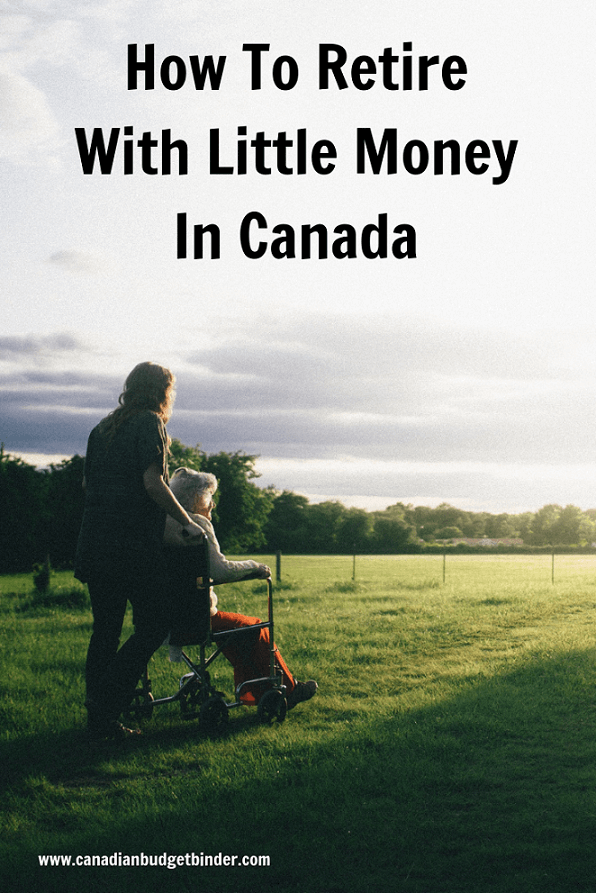 Most Canadians will have little money for retirement unless they invest on their own while they are younger. 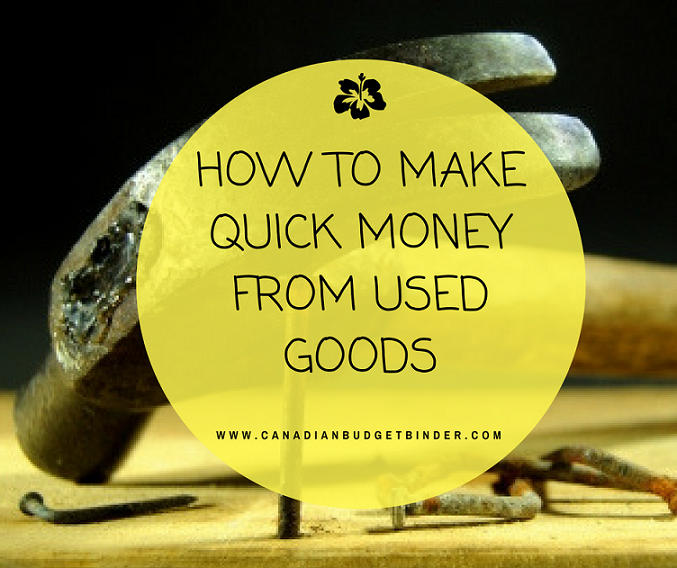 TURN USED GOODS INTO OPPORTUNITY EVEN AFTER YOU’VE USED IT.   When opportunity knocks there are people ready to jump on the financial bandwagon to make quick money even if it means picking up stuff for free. It may be bad etiquette to re-sell free stuff but it happens and it will continue to happen… 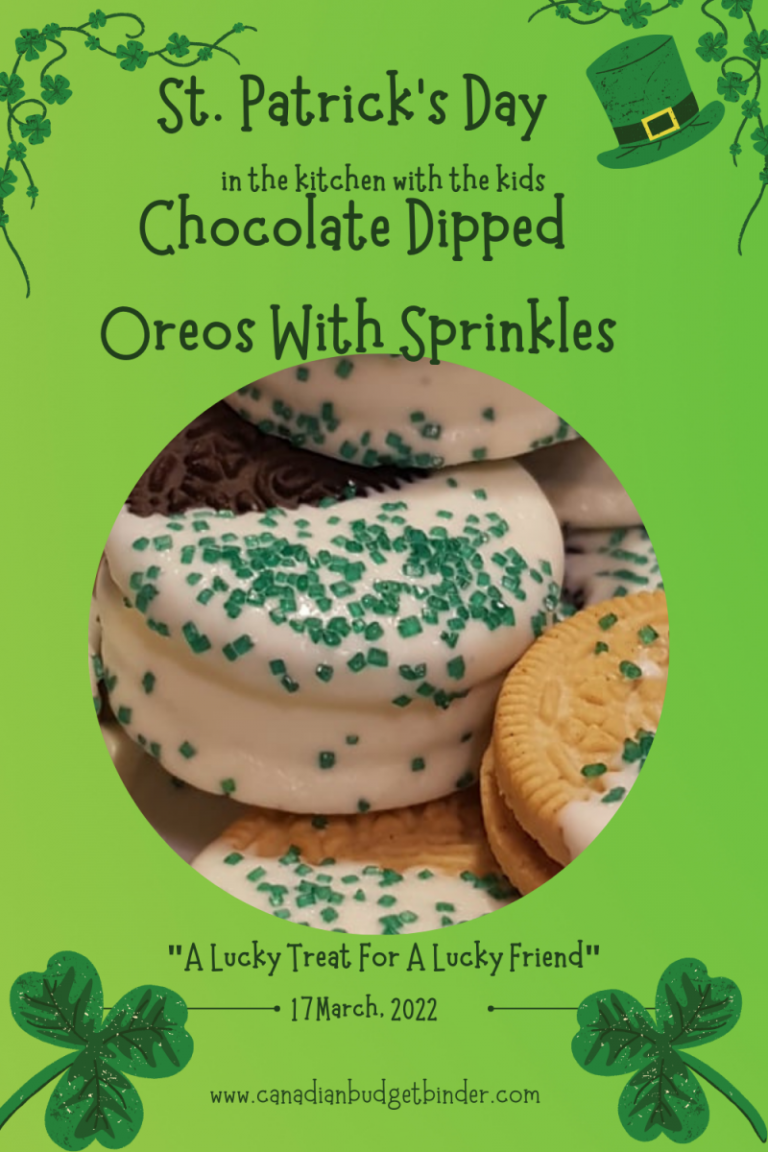 St. Patrick’s Day baking in the kitchen with your kids is fun. This recipe for White Chocolate Dipped Oreos are perfect treats to bring to their friends and teacher at school. This St. Patrick’s Day treat is also inexpensive to make.

With at least 18% of Canadians expected to cross the border to enjoy deals on Black Friday in the U.S., some might be wondering if it’s even possible to save money from within Canada? I’ve been blogging about shopping deals and frugal living in Canada for a few years now, and I wanted to share some of…

While eating dinner last night I turned on CBC Marketplace one program I actually enjoy watching on the television here in Canada. If you are not familiar with Marketplace it’s a program that backs Canadians as our consumer watchdog now in it’s 40th year. Marketplace co-host Erica Johnson asked Canadians “Do you have a gripe about…