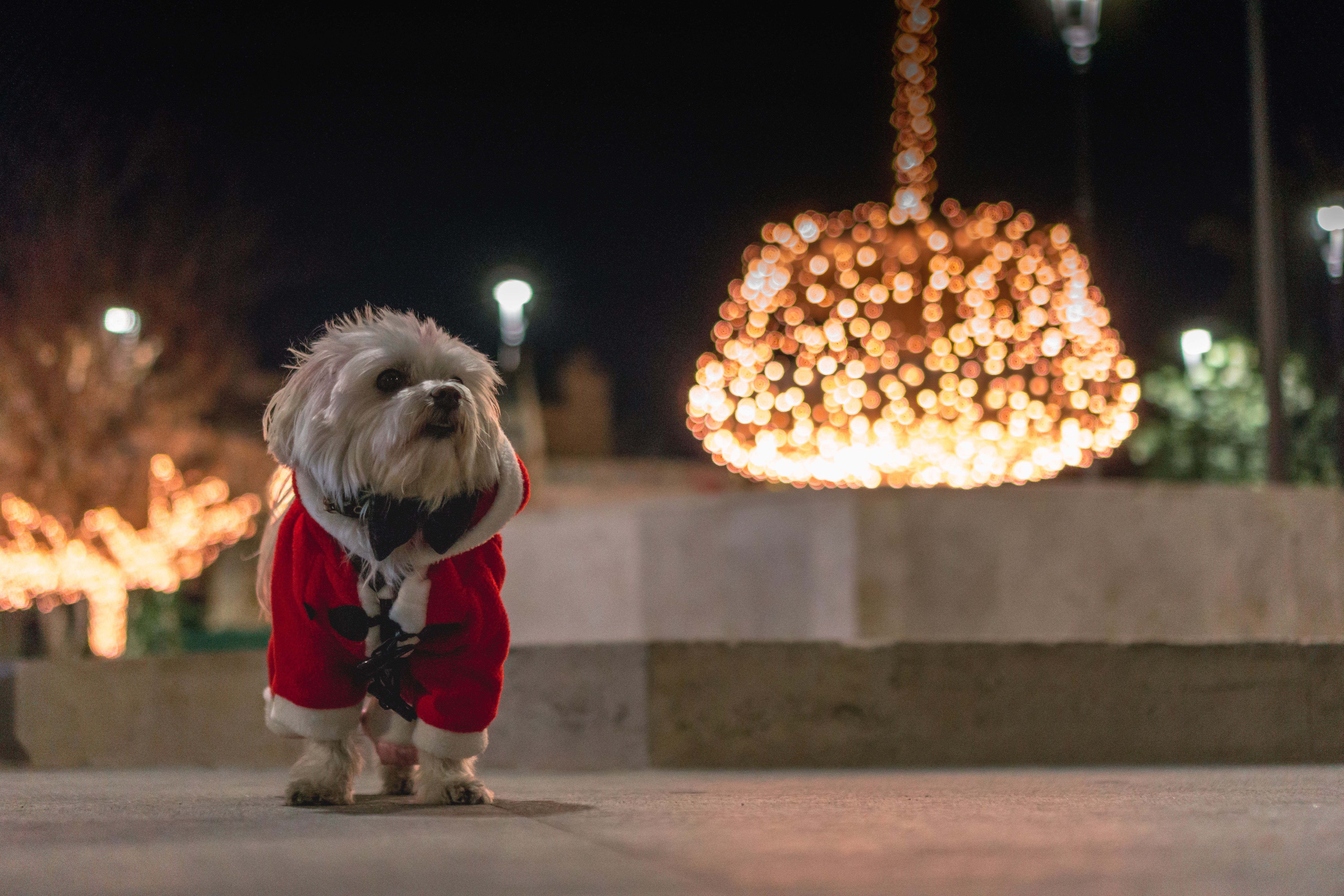 Before heading out to buy that special dog for Christmas make sure that you know all of the expenses that are involved and remember a dog is for life and not just for convenience.

Having a pet is a big responsibility which goes far beyond cute faces, hugs, licks, kisses and someone to come home to each night.

One of the biggest challenges besides my pet budget was always finding somewhere for my dog to stay when I wanted to go on holiday for Christmas or a summer vacation.

Christmas with your pet

As with many pet owners this time of year I’m certain that there will be at least one present under the Christmas tree for your four-legged friend. The family dog, the pooch, the mutt or even the Heinz 57, including our particularly daft dog will be there waiting for the special treat that they already sniffed out a couple of weeks ago.

Our little friend has spent many Christmas holidays diving in the wrapping paper and running off with presents that aren’t even his, but this year he’s getting particularly old.

After many happy years running after bunnies and generally terrorizing the country side he’s really beginning to show his age. He’s going away for a couple of days so the wife and I can take a little trip somewhere that she doesn’t yet know about.

Now, normally I would be booking him in to a kennel, but he despises kennels, worries far too much that we’ll never come back and then proceeds to not eat.

Not all pets want to be in a kennel and the situation can turn sad quickly.

Once, the situation had gotten so bad he had to be picked up early by my parents when him and I still lived in the UK.

When he arrived back at my parents it took 2 months of love and attention and not to mention good hearty dinners to get the little fella back to his normal self.

Do what’s right for your pet

This time he’ll be spending a couple of nights at the local Vets and yes, I said the Vets. Now unlike a normal dog who will shy away from the thought of even going to the Vet, he seems to have this attachment to them.

Since going in for his surgery a few months ago, going back for a check up and sometimes dropping in for a free biscuit he’s more than happy to wander in and make his presence known with the girls who work there.

A familiar place may be the best place

What’s more, they love him to bits even if he is a little smelly round the edges. What’s even more surprising is he’s on first name terms with a host of local residents yet I have no idea who they are and they don’t even know my name.

It’s not cheap to board him at the Vets but for his well-being and my piece of mind it’s worth every cent of the $40 a night for it. Before you scream, what? $40?, this is the first time he’s stayed out of a family or friend’s supervision for almost 5 years.

Sometimes you have to pay the price for the best of the best service.

I had done some research into the prices of kennels and they ranged from $20 a night for 1 dog in 1 run and that includes being housed in a heated kennel, walked every day and so on, although dog washes are extra.

A pet budget is a great way to save money for kennel times such as these.

A traditional kennel would have been cheaper and he’s been in them before and caught kennel cough, lost weight or just come back generally depressed. I would have booked a kennel but at his age it’s not going to happen.

Finding the best fit for your pet

Not only would I ask a host of questions to the potential kennel, but there are a host of idiosyncrasies particular with your pet. They like to know what kind of oddities your pet has so they can accommodate them. For us, our dog has to have biscuits before bedtime other wise there is hell to pay.

He won’t poop in the garden so you have to take him out on a walk. Plus you can ask what ever other questions you can think so that your dog will be well looked after.

A site visit is always essential, clean kennels and happy friendly staff are on the top of the list. I found one kennel in the UK that I used frequently, on a farm and it was fantastic.

He was always happy, healthy and clean on pick up day but he was always happy to be dropped off for the week, or longer. I can distinctly remember they washed and trimmed him because he had gotten dirty during play time in the field. I didn’t get charged for that, it’s all part of the service.

He never refused to go there and knew the staff well. The staff loved him so much they would spend extra time with him playing ball when he was feeling down. That’s the sign of great service and someone who loves what they do for a living.

As a dog owner, it’s my responsibility to make sure he is well looked after all the time. It makes me cringe to see so many unwanted dogs after Christmas end up in animal hospitals or worse, end up having to be euthanized.

If you’re wanting to get a family dog then do your research as it’s not all bundles of joy. Yes, the puppy stage is cute but they soon grow up to be a much bigger poop machine that needs feeding, shots and vaccines, a license and walks.

Your Pet becomes part of the family

I knew what I was getting myself in for when I bought my dog all those years ago. But circumstances change and he and us have adapted but it would have been easier without having to consider him. The thing is, he’s been part of the family for a long time.

The benefits that he brings to the household are that he’s always there to meet and greet you with an enthusiastic wag in his tail, no matter how bad your day has been.

He’s always eager to get going and drag us around the neighbourhood for a walk. He never misses the opportunity to come and help with the snow shovelling by throwing himself in the snow piles.

The health benefits he bring to getting us up and out are equally taken away by the costs he brings along with him. I

‘ll be the first to admit though, he’s probably been the cheapest dog alive.

The only surgery he’s ever had been involved in was a few months ago and in the later years of his life.

That said, there are dogs on our street that are constantly in and out of the vets leaving the owners with huge costs, in the thousands of dollars. The costs of owning a pet are more than just dog food.

At least one dog is on a strict special diet which is expensive and to add to the problems the poor little guy has, he’s also allergic to a bunch of different things and suffers from skin rashes.

Some of the more handbag looking dogs get constant dog washes to keep them respectably looking like they’ve just stepped out of a doggy salon. The thing is you have to remember that a dog can last anywhere up to 18 years.

It makes me thankful that I’ve got a real CBB pet, cheap, no-nonsense dog.

Update: Our dog passed away in January 2014 after he fell ill. It was the worst experience of my life. I miss him every day.

Discussion: What do you do for your four-legged family member? 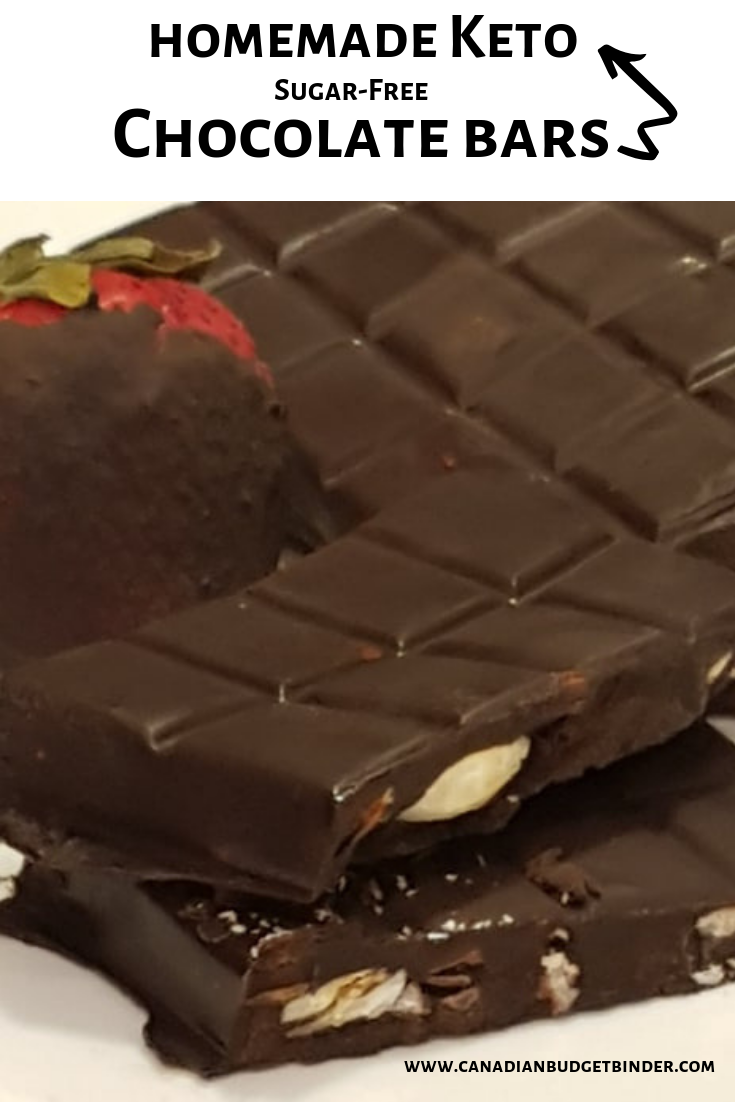 Homemade Keto Chocolate Bars Made With Stevia. Stop paying the high prices for keto chocolate bars and make them at home for a fraction of the cost. 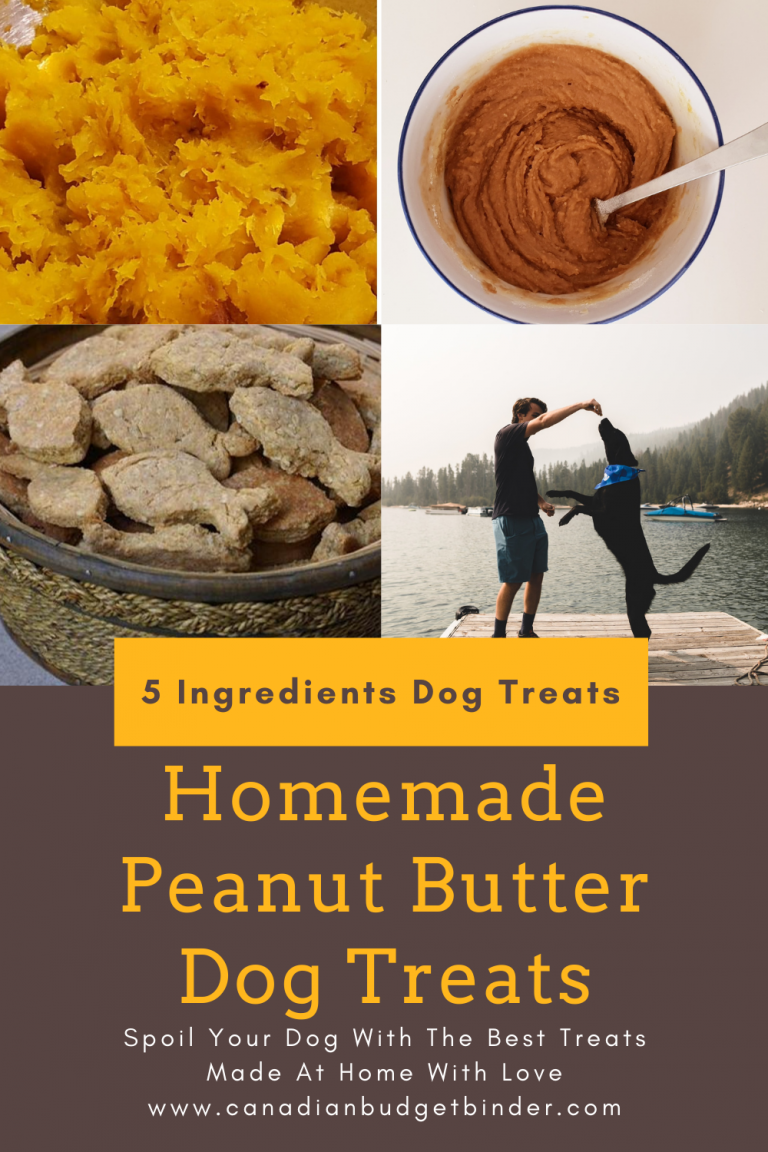 I’d like to thank Stacey Grant for writing Canadian Budget Binder with her “Paid Cash” story for our fans to read.  Stacey and her husband have learned quite a bit about money and savings and want to share this special story with you. Thanks Stacey! Mr.CBB Stacey’s Story We  started budgeting in the fall of 2011…

SPENDING TIME WITH LOVED ONES Sometimes it’s easy to forget about the very people who love us the most. As I get my Friday dose of Yahoo personal finance reading in it was twice this morning that family time came up. I was intrigued to read an article about a young couple who both want… 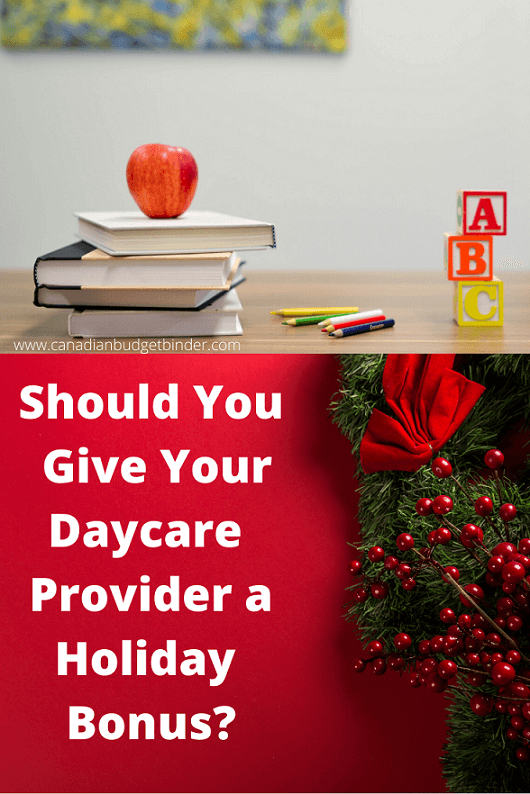 Is There Such A Thing As Holiday Bonus Etiquette? Other than giving Christmas gifts not all parents have heard about giving their daycare provider a holiday bonus. Not everyone is fortunate to get a holiday bonus at the end of the year which means relying on the budget is the ideal way to go. If… 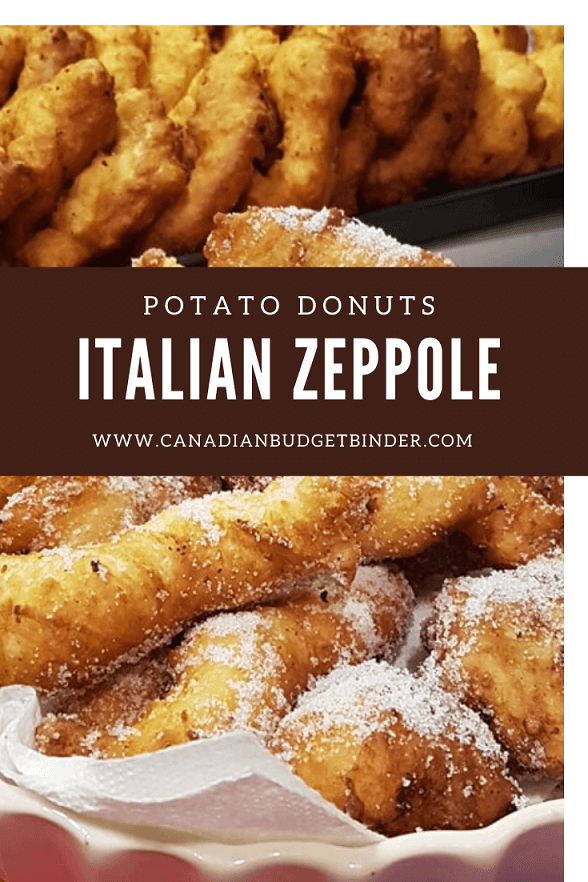 ITALIAN ZEPPOLE POTATO DONUTS ARE A STAPLE HOLIDAY TREAT ALL OVER THE WORLD Ring in Christmas Eve, Christmas Day and New Year’s with a sweet or savory Italian potato donut also called Zeppole or Zippuli among many others. You may have heard of these potato donuts in different parts of Italy during the holiday season….