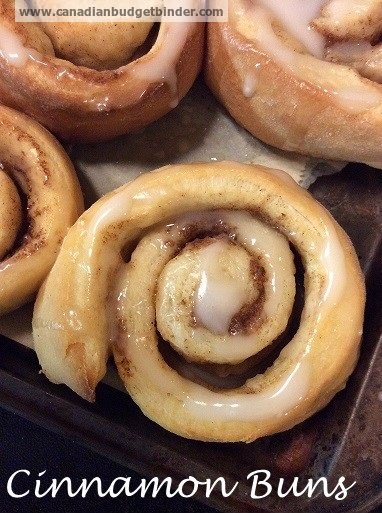 WAKE UP TO SOMETHING SPECIAL

Cinnamon buns also known as cinnamon rolls are so good when they are hot and fresh you can bet on lots of ooey-gooey cinnamon bun icing being licked off your fingers.

Typically cinnamon buns are a classic treat for families and although a cinnamon bun recipe may take some elbow grease the result is delicious.

If you are a lover of cinnamon you will enjoy one of these cinnamon buns with a hot cuppa tea, coffee or even a tall glass of cold milk.

I know you want to learn how to make cinnamon buns and today is your lucky day because that’s what I’m here to teach you.

It was a baking day last night and on the menu was cinnamon buns. My husband had already started baking (yes he bakes too) and was making a double batch of rock cakes and cupcakes before he went out to run some errands.

This evening there was nothing on television worth watching so I decided to go ahead and make these sweet-smelling cinnamon buns. These aren’t quick buns by any means because something this good takes time.

It takes a while for the cinnamon bun dough as it needs to rise for at least an hour and half but it’s worth the wait as you can see how the photo details these gorgeous melt in your mouth cinnamon buns.

Two great things about this cinnamon bun dough recipe is that it can be used on its own for dinner rolls and that the dough recipe is from a friend’s mother who has used the same recipe for 40 years.

You can’t fail with a recipe that’s been used that many times. Don’t get caught up in a fancy cinnamon bun recipe if you are looking for a recipe for cinnamon buns that won’t make you tear your hair out. This is a no fail recipe and if you follow the simple instructions you will be enjoying every last bite.

Our entire home smells of fresh cinnamon buns and the boys want to gobble them up now but I’ve told them that they can have one for breakfast.

It was my son Wilson who helped out this evening by cutting the cinnamon buns up and pinching the cinnamon butter. All of my kids enjoy helping me in the kitchen when they can as it’s a great learning experience for them. My son went on to say, “Mom, today you did everything by hand with no machines.”  Yes I said, that’s the best way to do it! 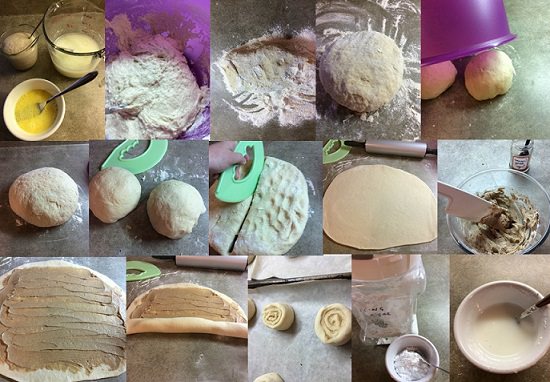 I often get asked “How do you make cinnamon bun icing?” and it’s as simple as water and icing sugar mixed in a bowl to form a paste.

I hope you enjoy making this cinnamon bun recipe and let me know what you think but most of all enjoy the smells and memories while baking these in your home. 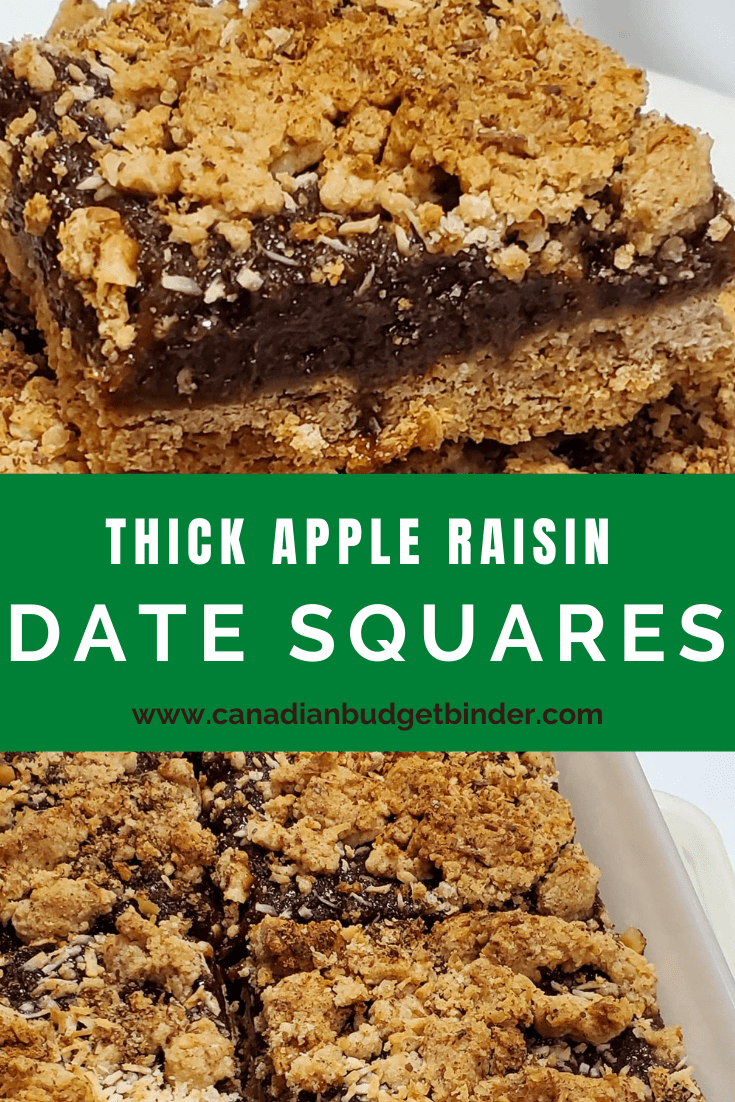 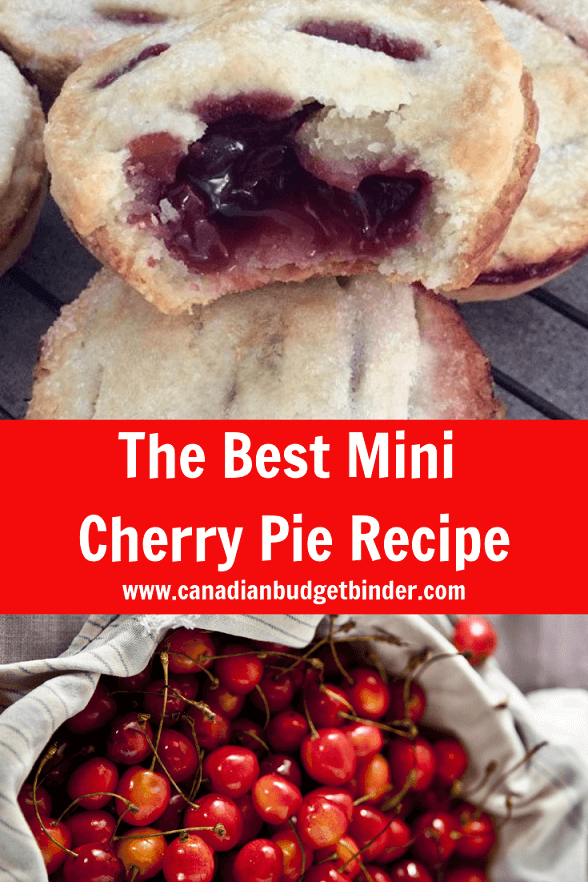 MINI CHERRY PIE FOR THOSE MOMENTS YOU WANT A SNACK A personal mini cherry pie for those times where you don’t feel like eating a large slice of cherry pie are great little snacks. Cherry Tart vs. Cherry Pie Is there really a difference between a tart and a pie? Yes, there sure is, let… 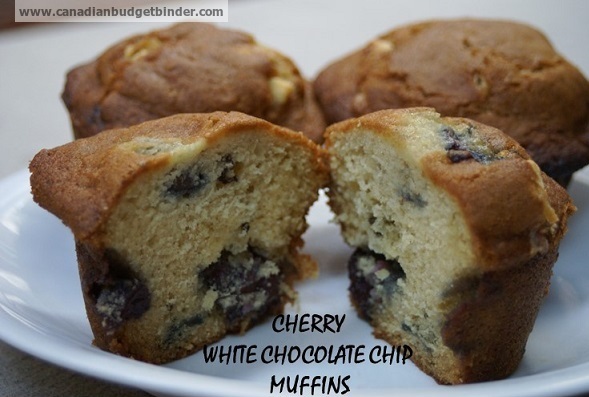 FRESH FRUIT MUFFINS   I’ve never made a white chocolate cherry muffin before but since I had the ingredients on hand I thought I’d get creative with fresh cherries. I am happy I did because they turned out so moist but not sugary like most commercial muffins. I enjoy making white muffins once in a… 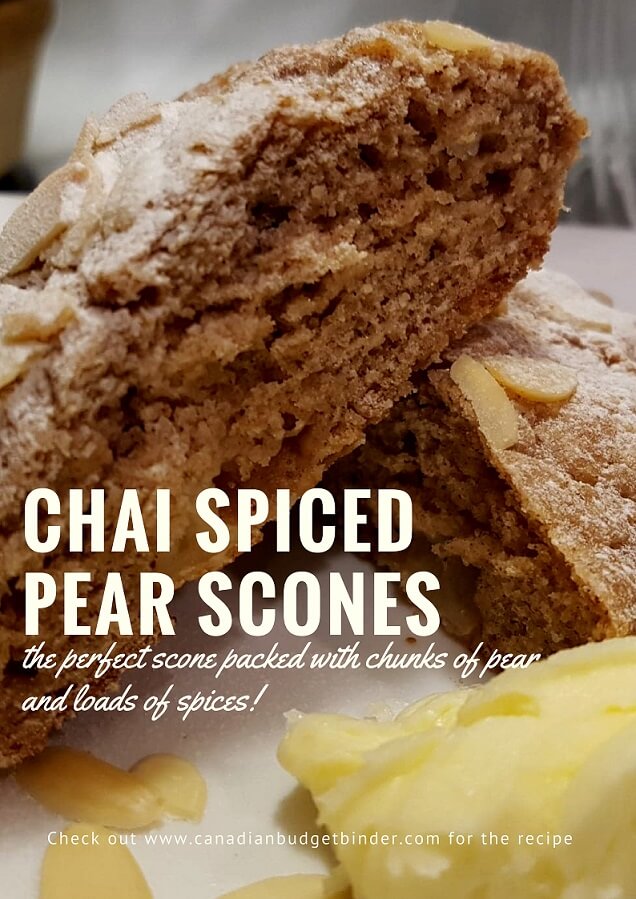 SNUGGLE UP TO THESE CHAI SPICED PEAR SCONES WITH A CUP OF TEA Chai spices scream winter and combined with pears you’ve got yourself a winning combination which is what inspired these gorgeous Chai Spice Pear Scones topped with toasted almonds. I decided to keep these Chai spiced pear scones plain and simple without any… 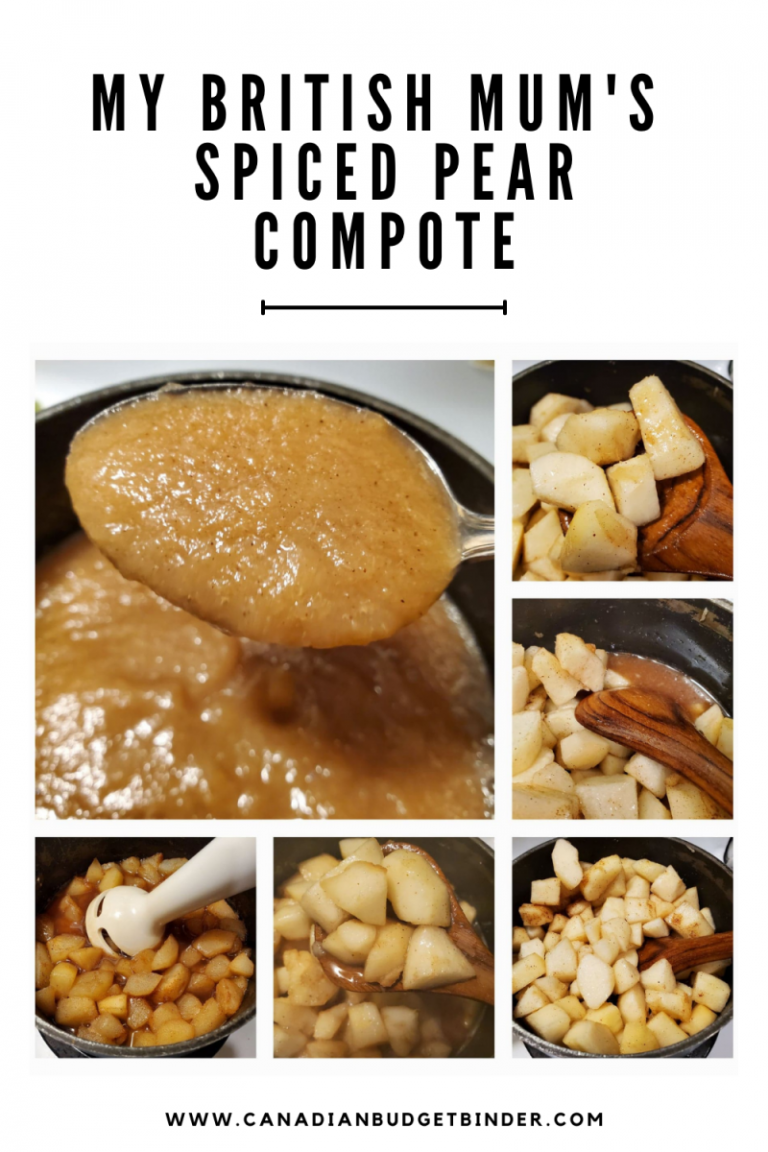 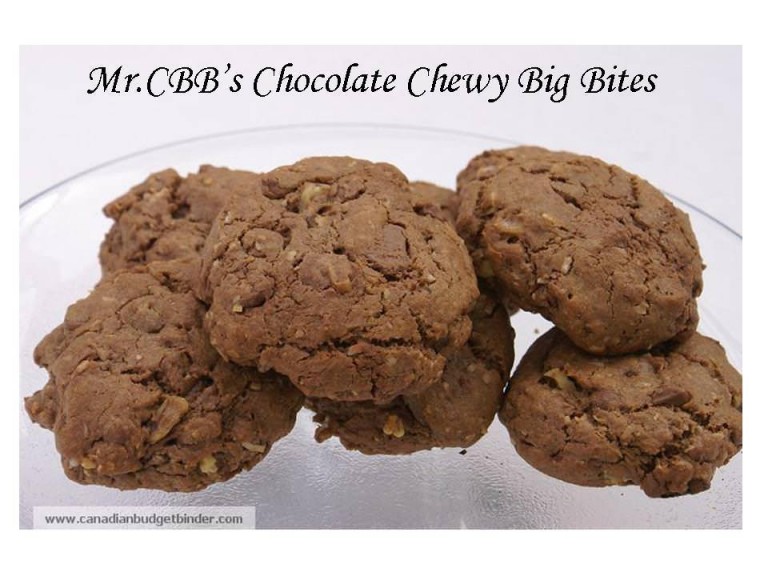 These chocolate chewy big bites were named thanks to Canadian Budget Binder Facebook Fan Patricia Morell Manuel when I asked the fans to help me name my cookie. I know you probably think by now that I love chocolate and sweets and to some extent you are correct. Although I enjoy my puddings and cakes creating…