The global online gambling sector is predicted to be worth a total of $94.4 billion by 2024 – a sign of an industry that continues to ride the crest of a wave.

It’s also one that is tightening its grip on the market for social and leisure activities across the world.

Of course, gambling has been a prominent part of the culture in many of the world’s more developed countries for several decades – look no further than the world-famous Las Vegas strip in Nevada – an economy propped up by its unrivaled power to attract gamblers.

Many of those who visit Las Vegas and other gambling hot spots in other corners of the globe, arrive with set gambling budgets and are already resigned to losing their money before they sit down at that first roulette or blackjack table, or feed their first notes into the slot machines.

After all, many of them are making a once-in-a-lifetime pilgrimage to a gamblers’ paradise, so what if they lose a few hundred or a few thousand dollars; it was fun doing it, right?

Nowadays though it’s not just land-based casinos at honeypot sites such as Las Vegas that are the driving force behind the soaring value of the gambling industry overall.

Of course, to achieve such astonishing success, you have to move with the times, and – quite literally – spread your bets.

That means taking your business to new places and ‘going global’, as they say.

This means reaching out to developing nations and maximizing the potential in all four corners of the world.

After all, there are 7.2 billion people on this planet, and many of them are potential customers.

Now, if only this were legalized in say, China?

A nation that is home to around a fifth of the overall global population. This would surely take the gambling industry even more dizzying heights – particularly such economical prowess.

Take Africa for example, a vast continent that has undergone a significant economic transformation in recent decades, with what were previously some of the poorest and most deprived towns and cities on the planet now being transformed into bustling modern metropolises.

With an urbanized, modernized, and economically sound population, that has become more, dare I say it, ‘Westernized’, there comes an opportunity to introduce aspects of Western culture into the marketplace, and Africa is a clear example of this in action.

Specifically, Kenya has truly ‘caught the bug’ as it were, as unregulated ‘gambling dens’ located in some of the country’s larger cities have now been replaced by chains of betting shops and online gambling services accessible via mobile devices and cyber cafes.

For many in the region, this has brought gambling right to the very forefront of popular culture, with many on moderate incomes willing to stake significant percentages of it in a bid to make more money and make it fast.

This is also the case in nations such as Nigeria and South Africa, who are first and second respectively in terms of the size of their gambling markets across the continent.

It is also clear that online gambling companies are having a great level of success by targeting the younger demographic, with Kenya having the highest number of 18-35-year-olds who gamble regularly, according to a 2017 Geo-poll survey.

Additionally, 78% of Kenyan university students were found to be heavy gamblers, which clearly suggests that gambling is not merely a desperate punt for those in abject poverty as a means of escaping it, but also that it seeks to target those who are already in positions of relative prosperity.

To attempt to combat what can only be described as a gambling epidemic, the Kenyan Government is now planning to place a 20% tax on winnings.

This is also the case in well-established Western powerhouses such as the aforementioned USA, but also in its neighbour to the north, Canada.

Being in such close proximity to the U.S, it’s perhaps natural that the two giant nations share a lot of the same culture.

With that in mind, it’s perhaps no surprise that a large amount of Canada’s online gambling industry consists of traditional casino games, such as blackjack, roulette, poker, and online slots.

However, sports betting online is also a massive part of what tempts gamblers in Canada to part with their cash and place a few bets.

Indeed, betting on Canada’s much-loved football league, (CFL), is now very much part of the spectacle, in much the same way that the Premier League in England opens up a huge betting market for punters over there.

With Ice Hockey also one of the biggest spectator sports in North America, competitions such as the Stanley Cup draw fantastic audiences.

This of course means that it draws in millions of dollars each year in gambling revenue from punters who seek to make a quick buck on the often unpredictable nature of the game.

The NHL – is one of the biggest spectator sports in Canada. Image source: In Play!

What’s more, online sites have combined all of these to provide a one-stop-shop for gamblers, meaning that they provide stimulation for players of traditional casino games, as well as those who wish to bet on sporting events, either before or in play, with a seemingly endless array of markets available.

This accessibility of online casino sites, as well as fairly deregulated laws in terms of advertising and promotional campaigns, is undoubtedly a major contributing factor to the remarkable success of the industry.

That said, tighter regulations, particularly in some of the biggest gambling nations, could have far-reaching consequences for the gambling giants and force a change of tack – but for now, their domination is unwavering.

This post was written by a guest poster for CBB. 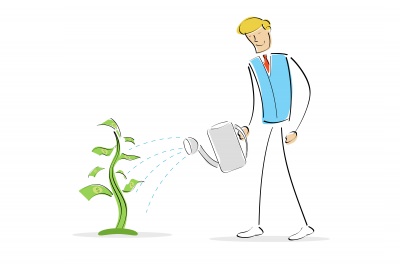 MONEY MANAGING IS PART OF LIFE   Becoming your own money manager is something that you should get used to especially if you plan to live as debt free of a life as possible. I talked about the Money Box a few days back and that’s really where my passion for finance was born and…

Confessions Of A Shopaholic………………………….My name is Erika and this is my story. Maybe I Should Be Called a Shopaholic Online? You know, I’m not really sure when I came to terms with being a “shopaholic,” but after looking back at the last few years of my life, it’s easy to diagnose myself now that I… 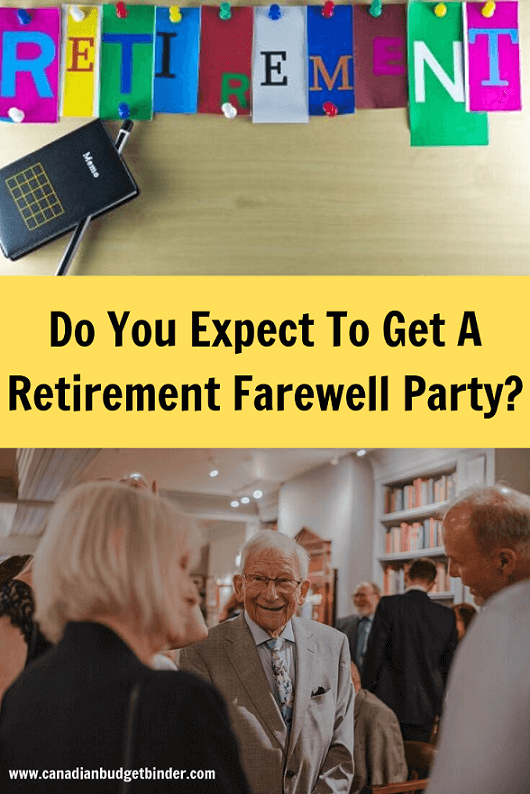 NOT ALL EMPLOYEES VALUE RECOGNITION THE SAME You would think after spending countless years with a company that they would throw you a retirement farewell party but that’s not always how your last days may end. Spending years with an organization and seeing how employees have been treated certainly paints a picture for any employee… 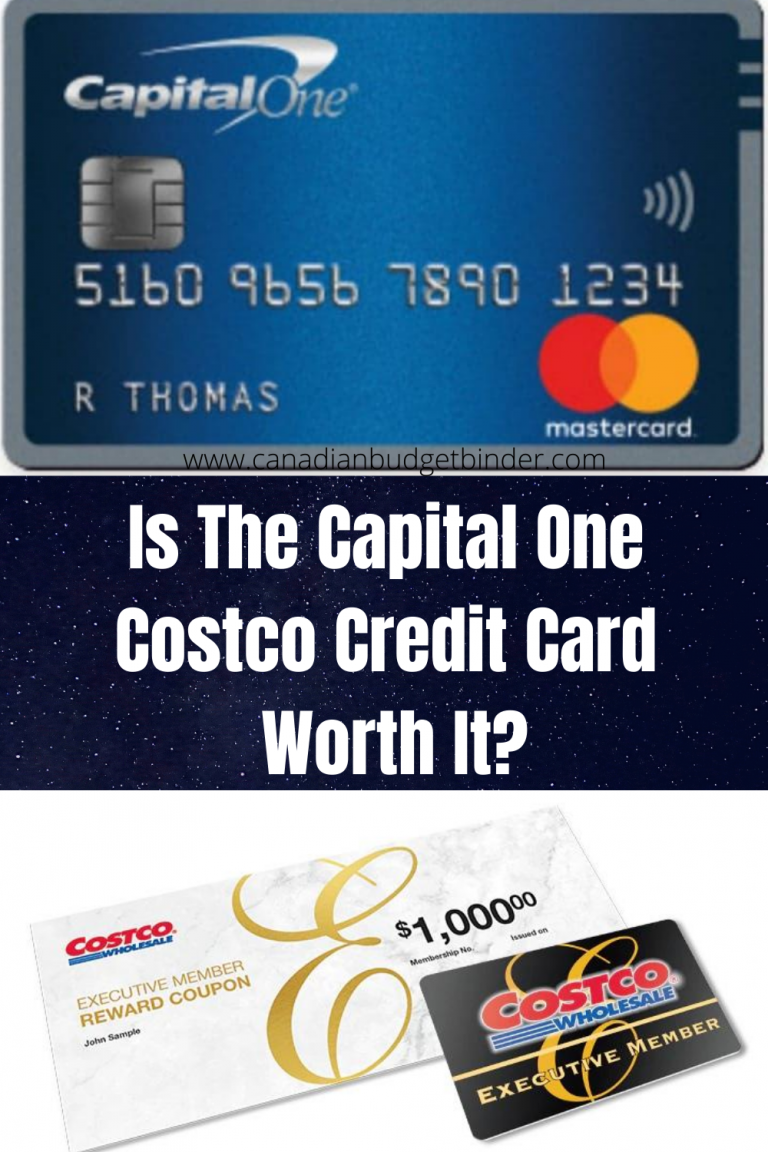 Is the Costco Membership worth the money? What are the pros and cons and what type of Costco awards are available? 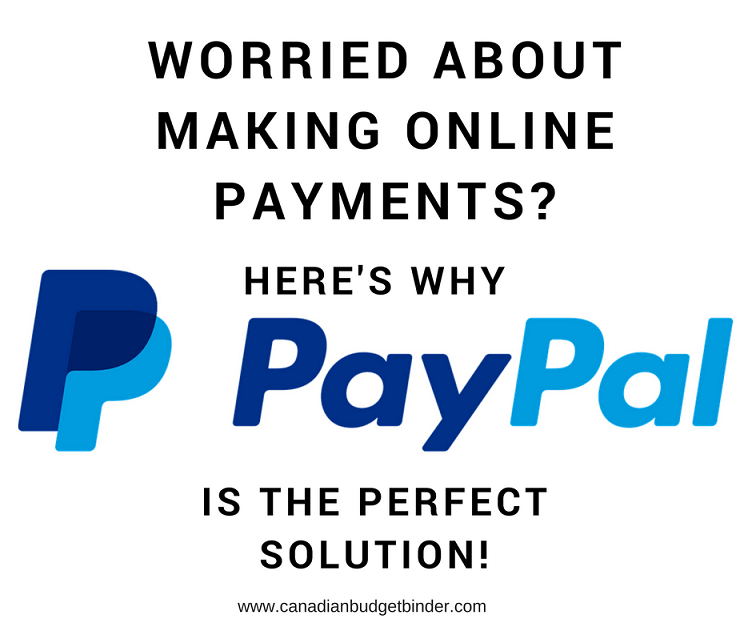 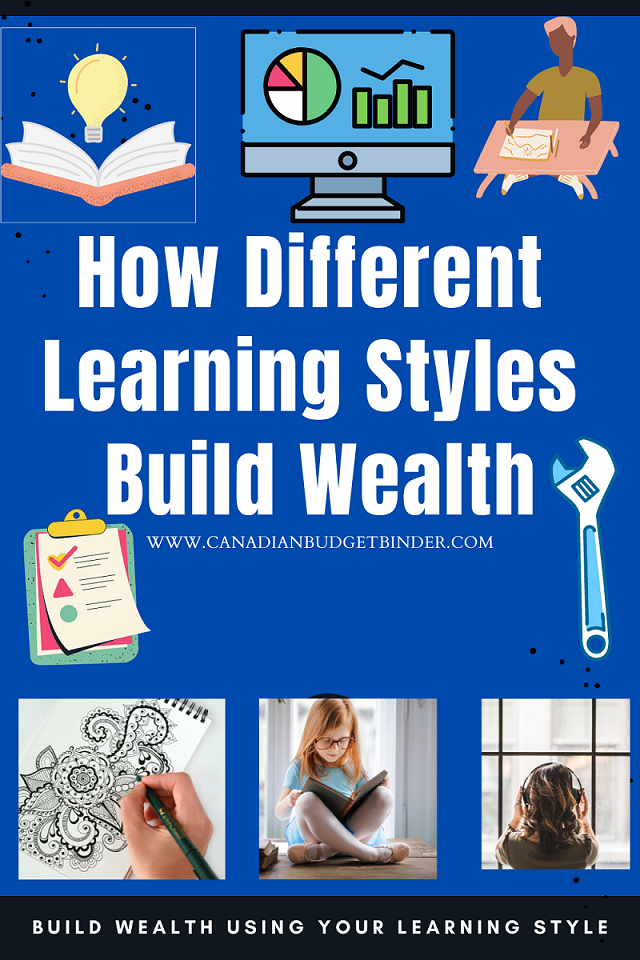 Are you a visual learner, auditory learner or tactile learner? Find out what each means and how to best build wealth using your learning style.