When I started this blog I thought if I ever did any advertising I would be thrilled to make enough money for a case of beer a month.  I don’t drink often but in the hot summer I don’t mind a cold one or 2 out on the deck with me mates.

Although I love budgeting, quitting me day job to sit with you on a full-time basis is not yet a reality … although I’m optimistic.  Everyone knows Mr.CBB is a frugal young man who loves to save his pennies where he can.  If that means picking one up off the ground, ya damn right I will. Money is money even when it’s free money and every penny counts.

Last autumn we took a drive up to the local park where campers spent some of their summer. We were able to wander in free of charge as the sun was put away for another year. While walking round I poked my head in a bin. To my surprise I saw… yep you guessed it, “beer cans” and lots of them.

I normally keep a plastic bag in my truck so what began as a stroll in the park turned into “I wonder if I can get enough can’s to cover the cost of a case of beer”  ha!  You’re laughing I know but you won’t be when I tell you after one hour checking (every single bin in the joint) we managed to find enough cans to get 1 case of beer! That’s right folks 1 free 24 of BEER!

Now I”m not saying everyone should pop there head in bins looking for beer cans (unless you want to) but if it’s staring at you, grab it.  Although I wish I could go back once a week this was only a one time affair as the season was over like I mentioned earlier.

I truly, could not believe how much Canadians throw away in the garbage, especially money.  I even found some wine bottles as well… you know you get money back for them too right?

Since buying our first home in Canada we have been walking the dog around the block 2 times per day once in the morning and once in the evening. The wife an avid couponer  (I assist) was always keeping an eye out for freebies in our neighbours  bins.

BEER CANS! lots of beer cans…. I thought my neighbours must be loaded (rich) to be able to toss them out! Who throws money away? I mean if you drink them you must go back to get more, so why are you tossing money in the bin?

Note** It may be a  by-law in some cities that people are not permitted to take from bins put out to the curb. If  it is a by-law you  simply could ask your neighbour if you can have what’s in their bin.  Call your local City as not all cities/towns have a by-law depending on where you live.

I’ve chalked it up to

3-Too drunk to organize them for return?

Yesterday for example I found a bin jam packed with cans and I mean jammed (though not all cans o’ booze).  I wasn’t sure that my bags would hold them all but they did.

You can see from the picture above those are most of the cans I simply collected from a blue bin at my neighbours house while walking the dog. So I just wanted to write this and say, Thank-you to  my neighbour  for paying me to walk my dog!

You all make me so happy! 🙂

Keeping The Costs Down- Spring Cleaning In The Canadian Sun

It’s a Spicy Price To Pay For Convenience Foods 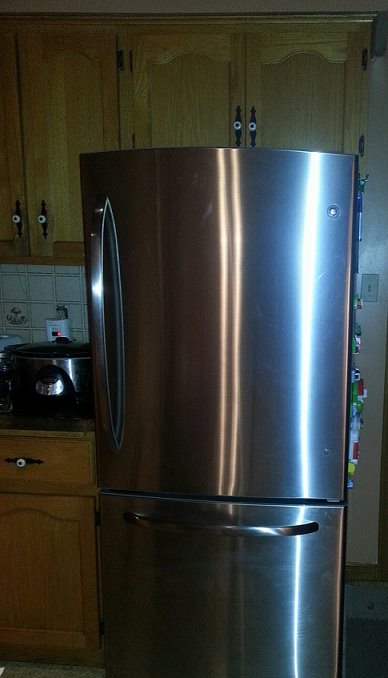 OWNING A HOME COMES WITH A PRICE TAG   Major appliances are a costly home purchase so when they go on the blitz it’s important to make sure you have emergency savings in the budget or potentially be left without until you can afford new or second-hand. My family has been shopping in the appliance… 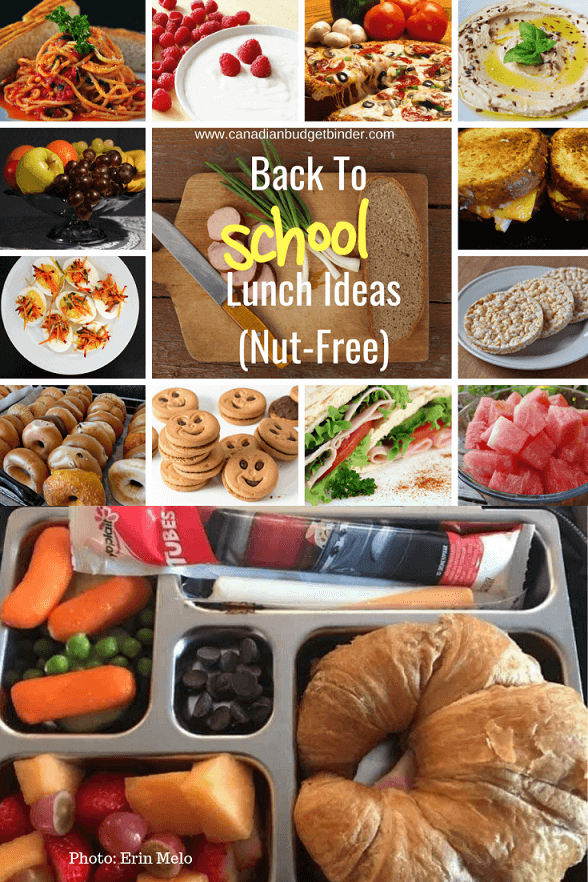 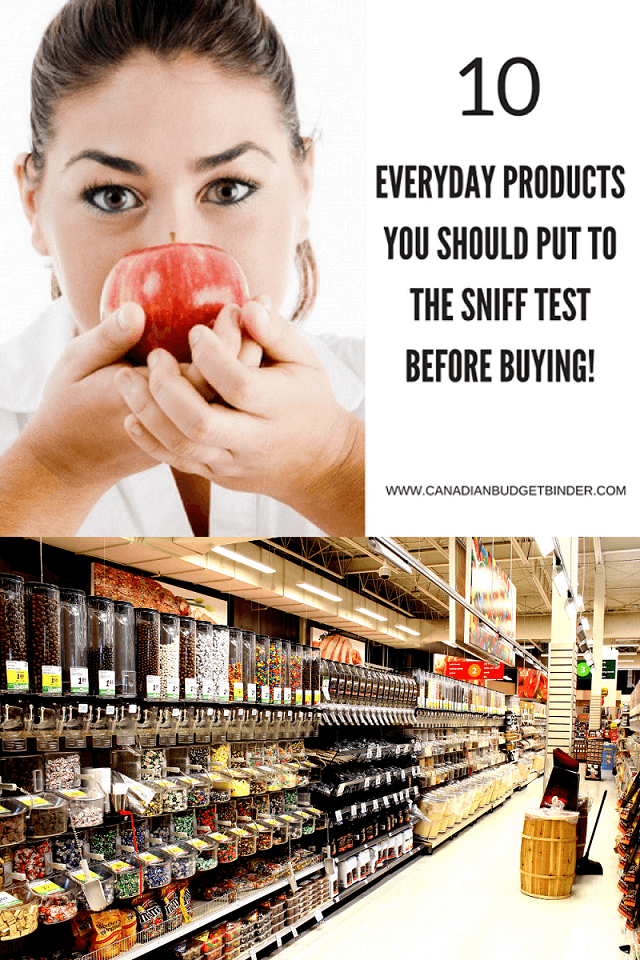 Never Underestimate The Power Of Quality To smell is a gift, and most often, we shop with our eyes and nose because trying products first isn’t always an option. For this reason, you’ll see customers hovering around the sample booth on the weekends when the aroma of food permeates the air. Even displays of household… 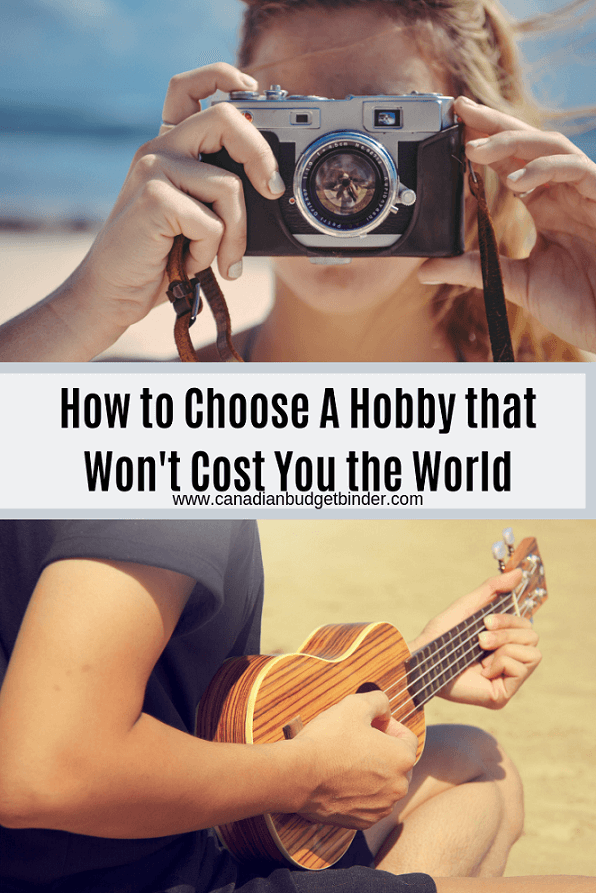 THERE’S MUCH TO EXPLORE WHEN YOU FIND THE RIGHT HOBBY For some reason last week I thought to myself, “I need a hobby” and that’s because I’ve downsized my time. When you’re planning a budget for the week, month, or even year, it’s important to factor in time for a hobby. Saving money doesn’t have… 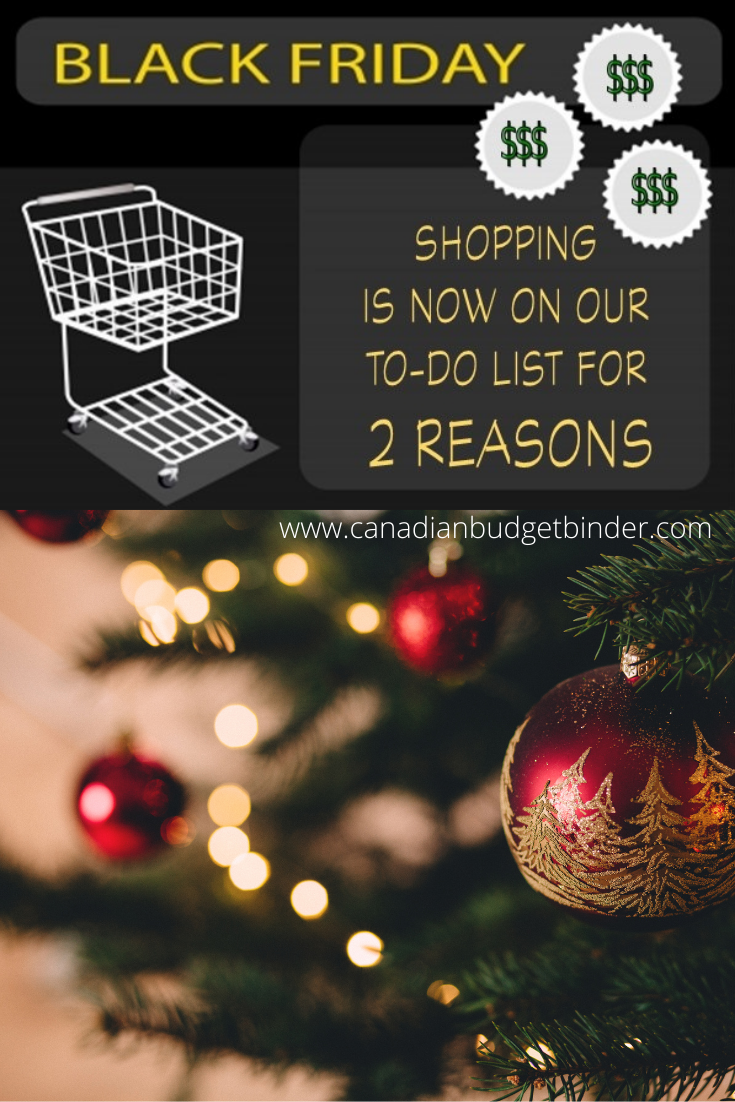 Shopping On Black Friday Has Some Perks For Your Wallet Black Friday shopping may be just another day to you but for consumers, it’s a day to save money and a way to buy gifts for the holidays. I don’t know why they call it Black Friday though when most retailers are starting sales on… 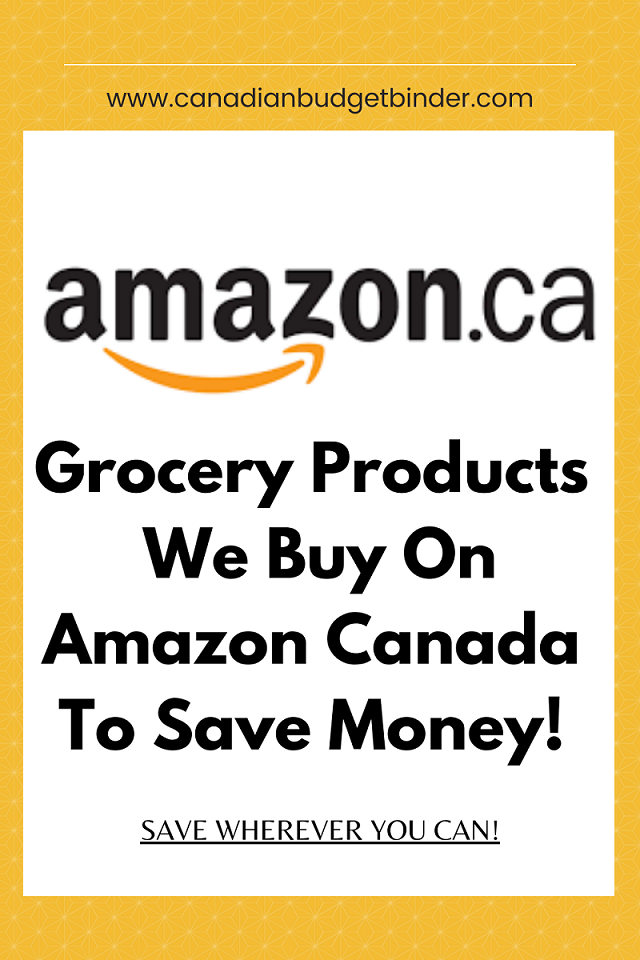 Why A Prime Membership can help you save money on grocery products on Amazon Canada.