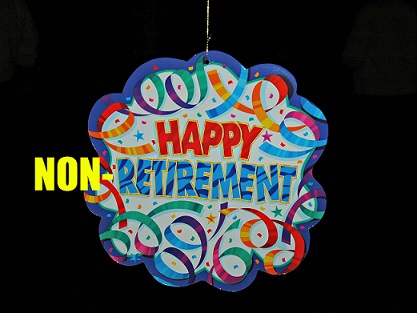 My husband just turned 62 and we’ve been in a quandary about whether he should take his Canadian Pension Plan (CPP) early (before 65) with penalty or not.

We’re both still working and plan to be for the next 4 years while we pay off a whack of debt.

Because of penalties introduced in 2012, the amount you receive by taking your CPP early is less than before this legislation was introduced.

Let me try to walk through the peculiarities of our situation and how we reached our final decision.

While I can’t walk you through all the rules, I will highlight the key ones or ones that were relevant for us but refer you to the CPP website which is actually pretty clear.  I just want to point out that the Quebec Pension Plan (QPP) has a different set of rules, up front.

Normally CPP was collected at 65, with penalties and premiums if you elected to take it anytime from age 60 to 65, or from age 65 to 70. Contrary to popular belief, with the new rules introduced in 2012, the age for CPP has not changed to 67, but rather it is the OAS (Old Age Security) which will start at age 67 in 2023.

It will be graduated, therefore will only impact people born before 1958 so it does not impact my husband but will impact me a little (born in 1959). Since the topic of this post is about CPP and not OAS, I won’t say much else about it, except to note that OAS is not guaranteed – it can be clawed back if you make too much money.

In addition, now you can still collect CPP and pay into it from age 60 to 70. This is known as the Post-Retirement Benefit (PRB) and is a means to increase your pension amount if you are still working. You must pay into it from age 60 to 65 (which is tough on my husband as he is self-employed and must pay both the employee and employer portions of this) if you are working.

You can elect (using Form  CPT30)  to not pay into it at age 65, even if you are still working beyond that age. No matter what, you stop contributing at age 70. There are other rules to be evaluated around Guaranteed Income Supplement and Survivor Benefits, the latter of which I will touch on below.

There is a break even point that you need to calculate to determine if it is better to take your CPP early or on-time or late. The decision depends on two things and only one of them is cut and dried, unfortunately.

Service Canada indicates the average monthly amount for new retirement pension (taken at age 65) was $596.66 as of March 2013 and the maximum amount in 2013 is $1,012,50. Don’t assume you are at the maximum, unless you have worked full-time throughout your career.  Your zero or low earnings years (up to 8 as of 2014) are dropped from the calculation, however.

The second consideration is quite nebulous and involves family health history and crystal balls and so forth. Once you do the math and determine at what age your higher CPP payments will accrue more money to you than your lower payments if taken early, you need to decide, do you think you will outlive that age?

Recent life expectancy in Canada is 84 for men and 80 for women, but this is for children born in 2012, but reflects an increasing trend up, as compared to children born in 1990 which is 74 and 81, respectively. However, if you reached the age of 60 last year, your expected longevity is now 87.3 for men and 89.3 for women, which takes early death rates out of the according to the Canadian Institute of Actuaries.

We have been humming and hawing about whether my husband should take early CPP since he turned 60. The penalties scared us plus we had a complication. My husband was a widow when we married and he received monthly Survivor Benefits for himself and his children until they were of age.

Currently he receives $321.62 per month. Whenever he contacted Service Canada, the information given over the phone was not clear (and they will only communicate with the recipient). His Survivor Benefit will decrease if he takes his CPP early.

What has now been clarified is that he will not lose his Survivor Benefits, but they will decrease if he takes his CPP early. At the present time, they will decrease to $264 but be lumped in with his CPP which will be $554. So he will get a total of $818 monthly, which is a net increase of $496/month.

But the missing piece of the puzzle that Service Canada doesn’t seem to be able to tell us is what will his Survivor Benefits be at age 65 in the future? Will they be the same or more or less? We assume they will be the same but adjusted for inflation, the same way CPP will be, but if it were that simple, you would think Service Canada could tell us that.

Looking strictly at the numbers, and assuming Survivors Benefit drops at age 65, the cross-over point is age 83, where he would be better off to take his pension at age 65 instead of now at 62.

You can see that the benefit of Option 2 is quite significant until age 65, in that we accumulate almost $18K more to put towards debt. This would put our debt repayment forward by one-quarter.

We have not even considered the option of delaying CPP until after age 65, because we know we are going to need the money once he retires.

Note:  None of these numbers are adjusted for the effects of inflation through the indexed CPP. We can expect that they will all increase with the passage of time, but for purposes of illustration and decision-making, these numbers are comparable between the two options.

We are still ahead of the game by $3K by the time he is 80, and we will have advanced our debt repayment and corresponding retirement forward one-quarter. It’s not a lot of advancement, and I do hope and pray we both live to beyond 83 years, and according to the actuarial projections he’s good to go to 87.3!

However, a bird in the hand is worth two in the bush, so we are strongly considering that he should file for his CPP now.

What do you think of our decision?  Are there other factors that you think should be considered?  Have you or will you apply for your CPP before the age of 65?

Post Contribution: Debt Debs is a fifty-something wife, mother and new grandmother, who admits to having her “head in the sand” about their financial situation until amassing $247,500 of consumer debt for a total debt of $393,500. She’s sharing her journey at debtdebs.com and welcomes dialogue with anyone coping with debt repayment. 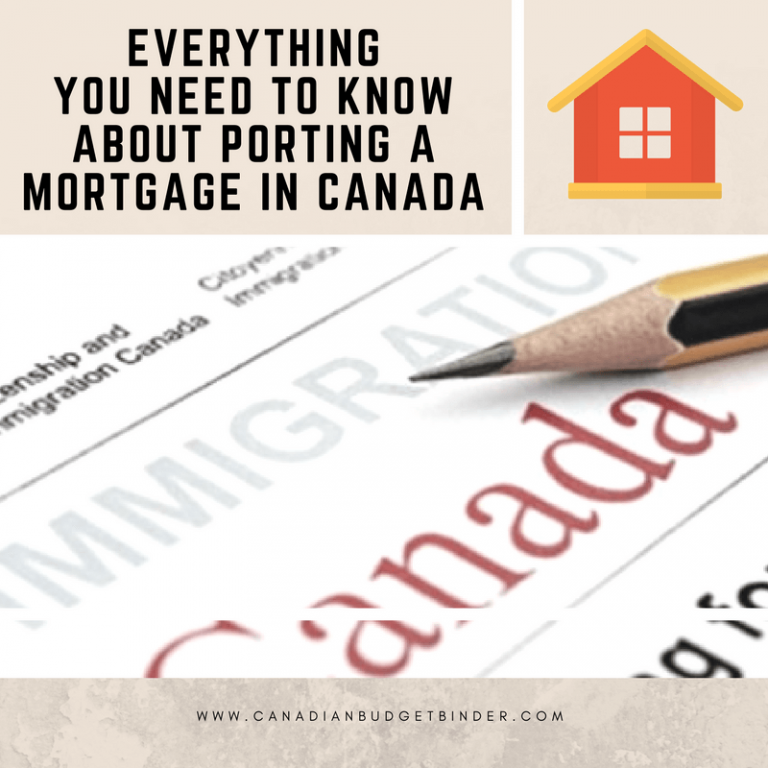 IT’S WORTH KNOWING THE INS AND OUTS OF YOUR MORTGAGE It’s true and certainly something to always be mindful of, “It’s not about how much money you make, it’s how you save it.” When it comes to porting a mortgage in Canada, there are some things like interest rates that you need to factor into… 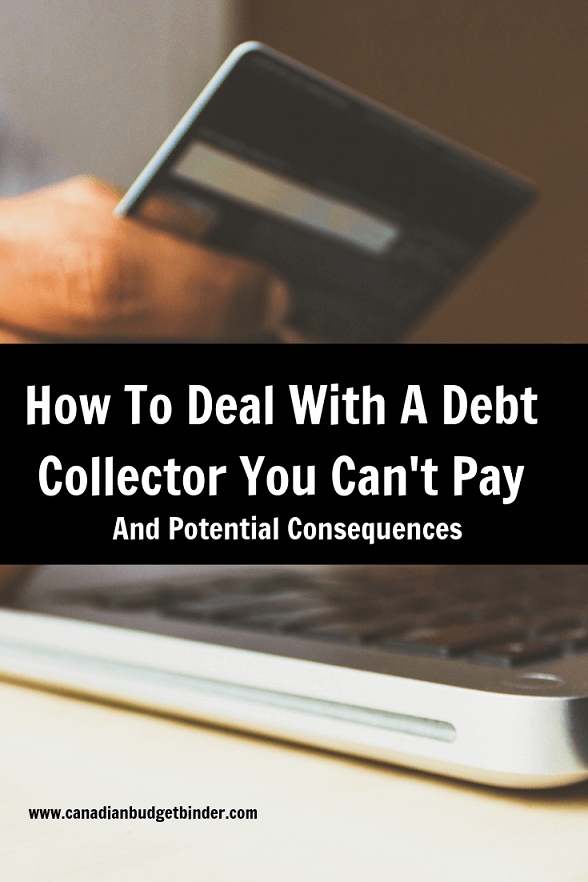 THE DEBT COLLECTOR WILL COME FOR YOU IF YOU OWE THEM MONEY The debt collector is also known as the bill collector who will stop at nothing to get the money that you owe to pay off your debt. In Canada, there are laws that must be followed when a debt collector contacts you and… 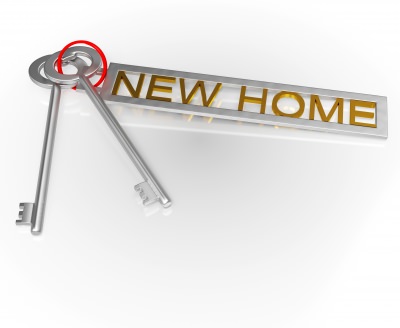 Buying a house to make a home for you and your family can be a stressful time for anyone, especially when it’s your first home. Below I’ll be sharing with you mistakes that you want to avoid when home buying. If you’re looking for your first home are hoping to sell and buy these tips…

This is our weekly grocery shop for March 12- March 18. What was your weekly shop like? Post it in the comment section of this post and you could win a monthly prize of $50 in various Canadian coupons~ see rules and regulations here.  We are now down to $75.09 left to spend for the month… 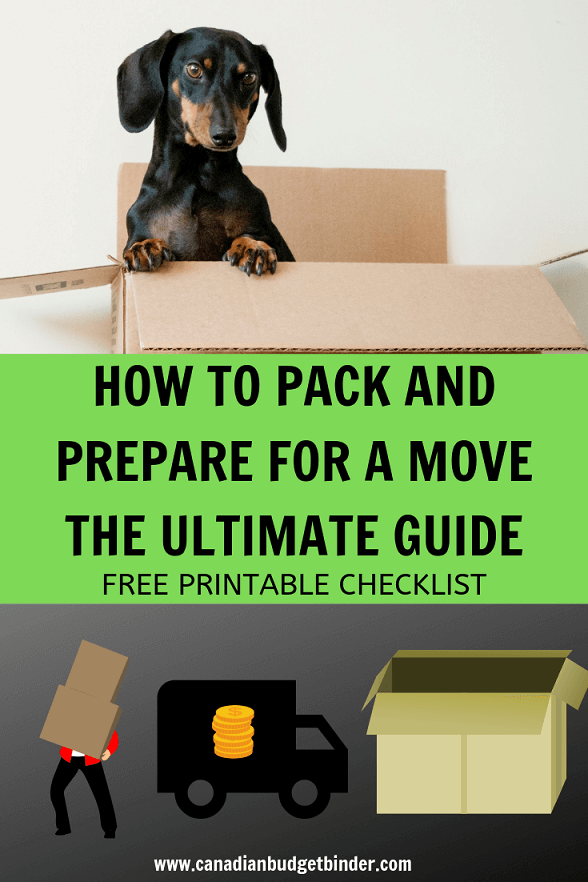 Things You Should Know About Moving BEFORE you Move And How To Make Your Move Efficient And Cost-Effective I’ve had to pack for a move a few times in my years so I know how stressful it can be and costly as I’ve experienced the good and bad. When I was 21 I bought my first… 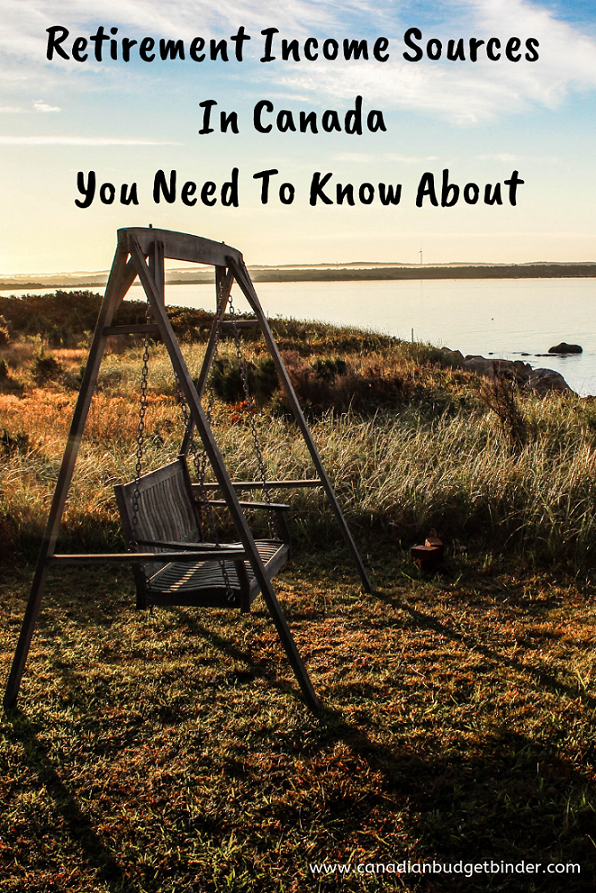 UNDERSTANDING YOUR FINANCIAL FUTURE UPON RETIREMENT Retirement income sources should be a topic that everyone discusses whether they are single, widowed, married or common-law because we all have to live after we stop working. The money has to come from somewhere especially if you still have a mortgage to pay or rent that is due…