To some people even mentioning the word budget can cause them to go into a bull horned frenzy. If I mention saving money is about “budgeting” not “bargain basement” they stare at me like I’m talking a foreign language.  Bargain basement meaning that just because you think you are saving by getting deals doesn’t mean you are doing it all right.

I don’t delve into deep conversations with friends and colleagues about my personal situation but in idle chatter I am stunned to hear how so many are in financial ruins and desperate for a way out.

Over the years I used to think saving was making sure an account was growing with interest in the bank. I always made sure I spent less than I made from a young age. Stashing my paper route money away was where it all began.

I purchased my first condo at 21 and later sold it to buy a house at 23. I later sold that home and purchased a modest home with the Mrs. at 32 due to a move out of the city for work. Being the simple guy that I am I was never materialistic but I did love to travel and still do.

Last year in Jan 2011 I sat down at the computer and decided to design a budget for the Mrs. and I. It took some work and I continue updating the budget format to simplify it. After one year I can clearly see why mentioning the word “budget” and people turn their heads. There is work involved so you must be organized and diligent in accounting all expenditures. Once you have the hang of it the routine sets in and it’s fairly robotic in nature.

When you begin it seems almost as if you are on a diet and you need to watch every calorie travelling down the tunnel. Although not seemingly as harsh the reality is that budgeting is difficult for most as they don’t believe they have the time nor the money to warrant the bother. It takes a good 3 to 6 months to see where you have been heading in order to make necessary changes. It did in our case, at least.

If I could change your mind and tell you it was the best thing we had ever done and continue to do, it will be in this blog.  We realized we weren’t saving to our maximum potential and strive to change that at every opportunity. We have since made some drastic changes but changes that will change our lives for the better.

The most important advice I could give to everyone is to pay attention and know your finances inside and out.  If in a relationship work together to achieve financial goals, love and happiness. Save and start early, you will be glad you did! There’s no excuse, everyone can do it,  invest the time in your future!

Have you recently made a budget? What have you learned thus far? 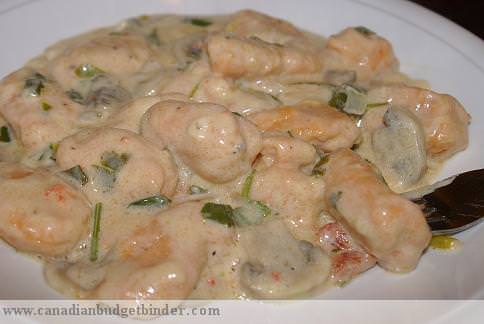 Don’t be afraid of the word Gnocchi, pronounced “noki” which are simply soft potato dumplings that melt in your mouth. They are super easy to make and easy on the budget. You can’t compare frozen to homemade and the price well it’s as cheap as it gets to make these little lumps of love…. 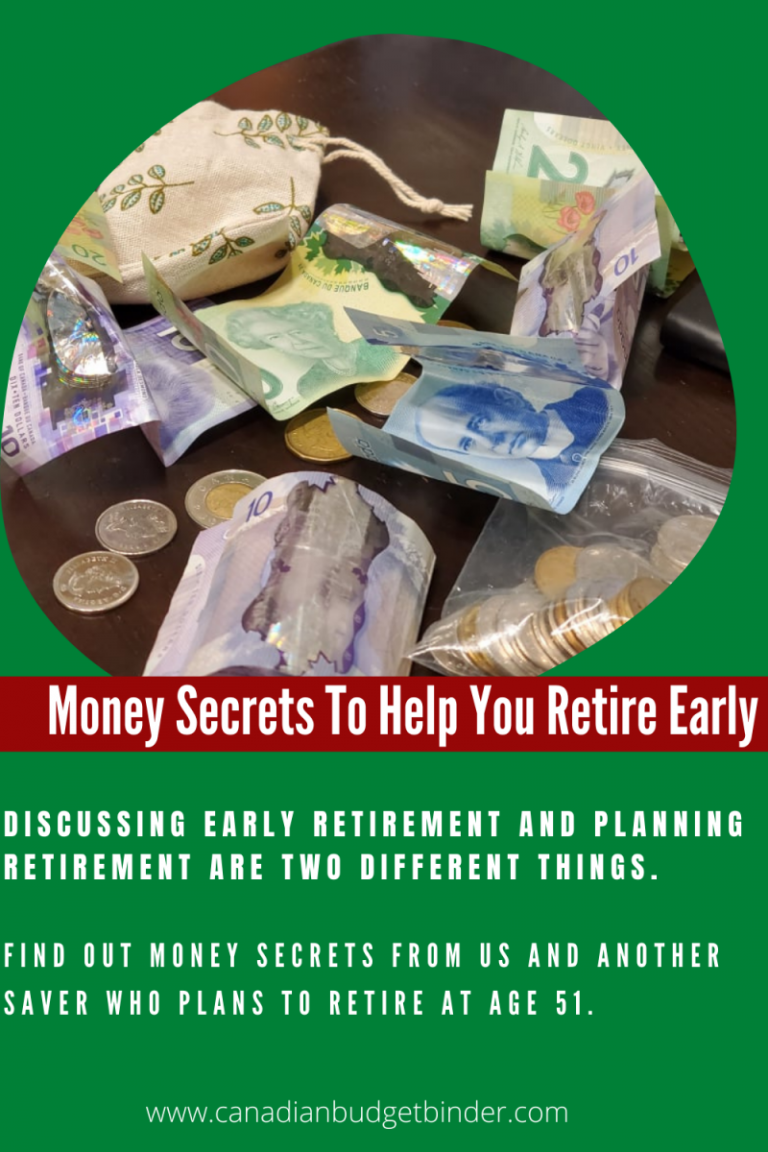 Discussing early retirement and planning retirement are two different things. Find out some of the money secrets from us and another saver who plans to retire at age 51.

I just had to touch on this article I read about a child who won a book called “Put on Something Sexy” in his grade 8 sexual health class. Apparently it’s cartoon based book and when you flip the pages you see the couple getting it on (having sex) and the woman putting a condom…

It’s a mundane task but someone’s got to do it and no the pooch isn’t equipped to handle large loads. Each week we set the alarm nice and early to make sure we take the rubbish out to the road for collection. Some of us are smart and put it out the night before, but potentially risk…

When I started my Facebook page in early February, 2012 I remember getting excited to have a few followers come on board. As the months crept on I found my Facebook page growing not only with the Facebook marketing, blog marketing and other social media and contests I was doing but from the fans… 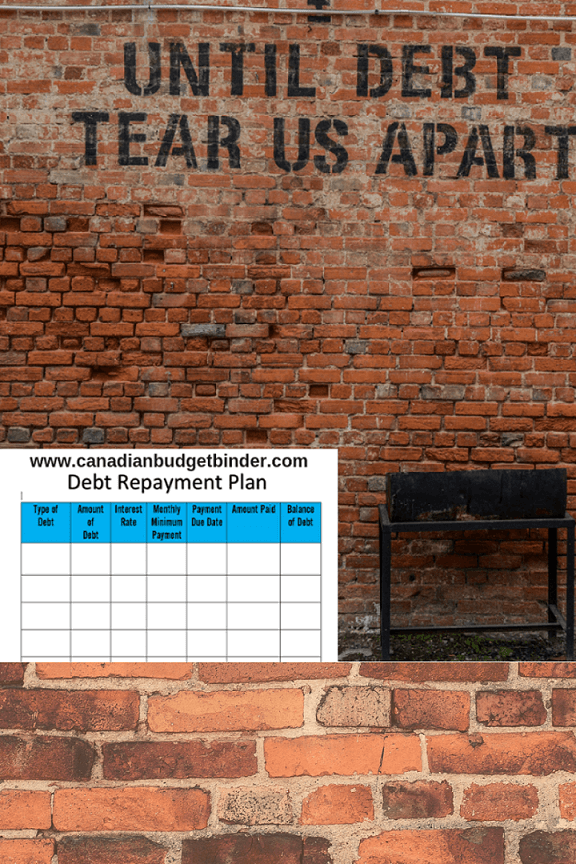 Your Debt Repayment Plan Starts Now! Debt repayment is big business especially for those collecting because interest adds up and when you are only paying the minimum balance on credit cards and loans you’re making someone else richer. When she belted out the words “I hate knowing how much debt I owe” in anger just…