Private School, Yes I attended and it’s a different view from the inside. Money…..It was just something we never talked about. We never had to talk about it but it was everywhere. It was a presence when I went to public school filled with kids from the underprivileged mill community and it was an even bigger monster at the private school I attended later on.

I’m not trying to paint with a broad brush and say that all private schools are like mine, but based on the popular novel “Prep” by Curtis Sittenfield and my experience I can tell you that a lot of the time was spent grouping kids into the “Haves” and the “Have- Nots”.

My Dad was a successful optometrist and we always had plenty but not the kind of wealth the kids at my school had. I never had the name-brand clothes or the designer purses or the glitzy vacations to ski-resorts and yacht clubs.

I considered myself normal, lucky even to have basic needs met and then some-but at school guess which group I was in? It wasn’t as blatant as I’m making it out to be-but I believe a lot of my insecurity that manifested itself in college came from those middle-school years being the new kid at a fancy private school having to wear last year’s shoes.

I wasn’t alone. A lot of kids came from middle-class families, and a lot of the kids who went to the school had parents who taught at the school and received tuition breaks. It’s not like I was just one in a floating sea of wealthy youngsters. It was something in my personality that made me want to try and compete, who surrounded myself with friends at an early age that had wealth and flaunted it, and made my soft heart so sensitive to our differences.

If I had gone to public school I probably would have been able to have a nicer car, clothes, more opportunities for travel-but my parents were shelling out 20,000 dollars a year on a decent education for my brother and me. The ultimate question is–Was the money worth it? I received countless opportunities to develop my artistic talent I would not have gotten at the public school system in my town.

I learned from some of the best teachers and was truly prepared for college. I watched during my freshman year of college as some of my friend struggled with basic study skills and writing term papers after I had done that for four years. I also made a great group of friends I still keep in touch with and had a chorus and drama teacher who really believed in me and fostered my talent.

I’m not an actor now, but I’m happy I had people who encouraged me to hunt down the dreams I had back then. They taught me tenacity-which served me later on while I was finding my groove professionally. This lesson was priceless and is something I will always be grateful for. In a roundabout way I suppose I am saying the money was worth it-but being there gradually poked holes in my self-esteem, especially in regards to money. I literally shudder to think how much debt I’d be in if they allowed middle-school girls to have credit cards. Perhaps they don’t for a reason.

I remember there was a dance in 7th grade and I found a really great top at the Wal-Mart. It was only 7.00 and my mother, who usually never bought me a top “just to wear to a party” agreed since it was such a great price. I got dozens on compliments on it at the dance, but then when I (stupidly) confided in Amber in the bathroom where it came from. I was excited everyone thought my top was an excellent find. At the information she wrinkled up her pretty nose in disgust and told everyone I was wearing “Wal-Mart Clothes”. Shamed, I called my Mom and went home early and banished the top I loved to the back of my closet.

My freshman year of High School a guy wouldn’t date me because he said it made his mother “nervous” I didn’t live on the most prestigious street in our neighborhood. Like, really? Even if that wasn’t true, you could’ve just said I had bad breath. I was a doctor’s daughter-and suddenly I’m from the wrong side of the tracks?

I detail these anecdotes to give you some clue about how elitist and money conscious some kids (and more likely their parents) were at my school. Gossip Girl is a gross exaggeration of private school life, but the truth behind it comes from somewhere and it is very, very, real.

There were absolutely happy times in school. It’s just that the older you get you tend to examine things through the lens of time. Especially since I now blog about finance and money in my life. I have often wondered who I would be and what I would be doing if I hadn’t learnt from such an early age that so many people equate status with wealth and wealth with self-worth.

My parents did their best, and they are definitely not materialistic people but when you are twelve or thirteen you tend to listen more to what is happening in your social circle than what is happening at home.

Eventually I tired of trying to keep up with mean Amber and quit the cheerleading squad. I found solace in my quirky new friends from the theater department and received town-wide recognition for playing the lead role in the big musical we did each year. I poured my soul into the choir and drama departments and felt I’d found a place where I was judged on my talents instead of how much my family made in a year. I feel I left a great legacy.

Every time I talk about my school days my voice catches a little bit, and I loved taking my boyfriend on campus-so eager and proud to relive those days. Ultimately I’m thankful I attended especially because now that I am old I understand just how much my parents sacrificed to send me there because they thought it would give me an advantage they never had. Now that I am older I understand, and I am proud of it because it is my school and holds so many sweet memories for me. I’m not proud because it’s fancy and private and has a hefty price tag.

Guest Post By: Lauren Bee is a freelance writer living and working in Atlanta, Georgia. She is the creator of the popular personal finance blog “L Bee and the Money Tree” in which she details her triumphs and struggles with the ever elusive tree of wealth. In addition to writing Lauren enjoys musical theater, wine, annoying her boyfriend and snuggling with her puppy, Murray.

If you are NEW to Canadian Budget Binder Blog have a peak around to learn more about Budgeting, Finance, Frugal Tips, Recipes and more! I’m Mr.CBB your host and am always ready to chat…..
If you would like to Guest Post for Canadian Budget Binder please read my guidelines here.
Photo Credits:Copyright (c) <a href=’http://www.123rf.com’>123RF Stock Photos</a> 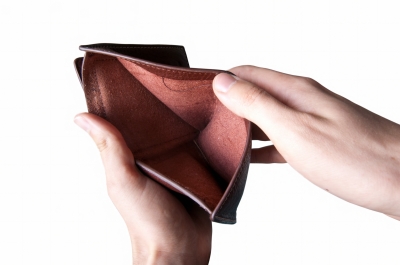 KNOW YOUR OPTIONS FIRST   Financial decision-making based on situational circumstances sometimes force people to take steps in their lives that they’d rather not face. I’ve never hit rock bottom or near that state financially myself but I do have close friends who have and it’s not a fun place to be in. They may… 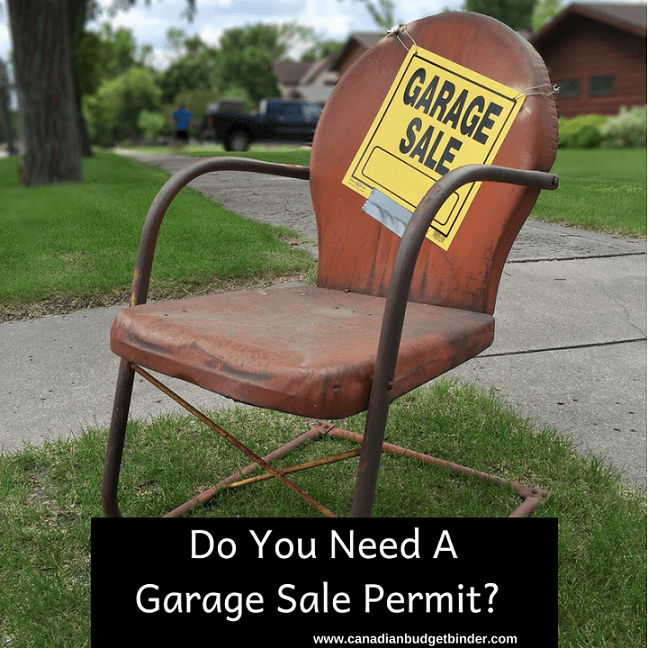 Your garage sale requires more than just a sign, table and money. When you thought you knew it all about garage sales, you find outlaws are governing them in just about every city and town across Canada. I honestly had no idea that there were garage sale by-laws, and in some cases, you must obtain…

We did pretty good last week considering it was our first week playing our Grocery Game. The Grocery Game is something we play to bring down the total out of pocket in our monthly Grocery Budget. We challenge ourselves to stick to a budget without giving in to temptation, although temptation sometimes gets the best… 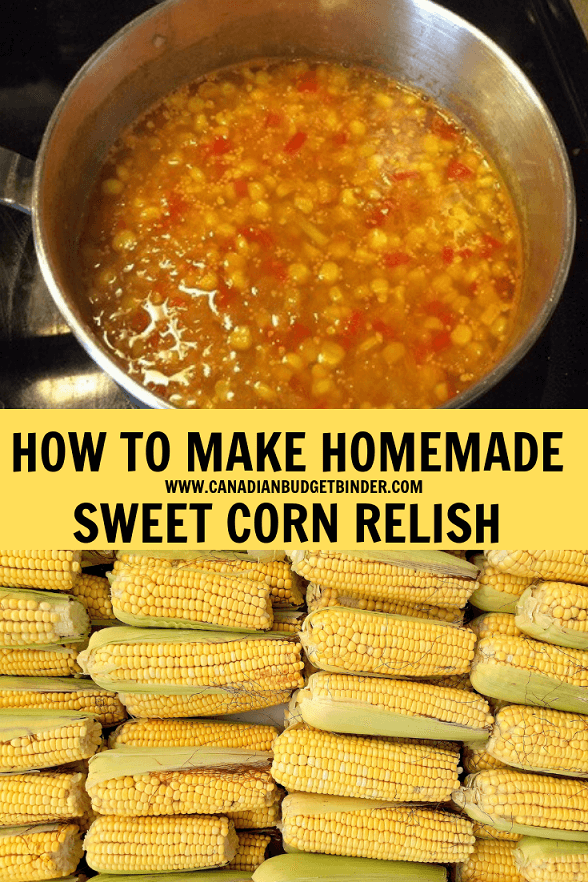 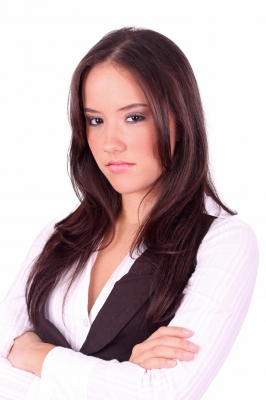 TOUGH LOVE, TOUGH LUCK   When a CBB fan came to me via email yesterday to help her with a problem she is having at home with her daughter I said sure. I thought to myself how difficult could it possibly be? I thought maybe she wanted a lesson on how to help her teen… 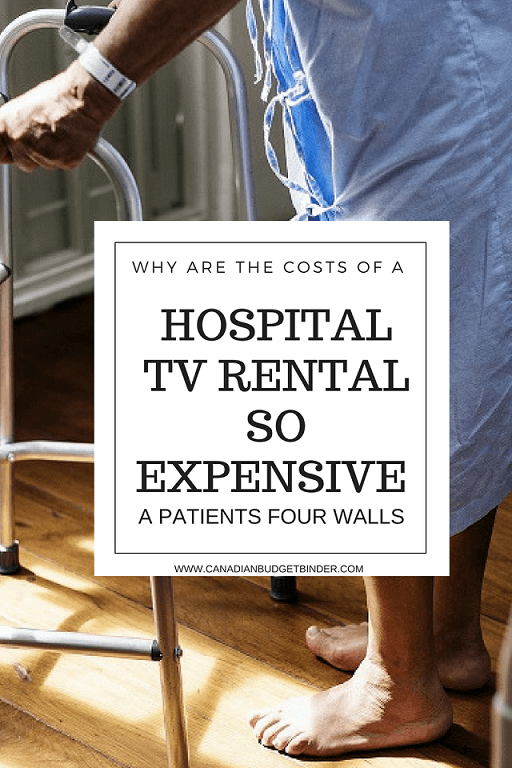 When You Realize How Important A Hospital TV Is To A Patient The Costs Are Nothing More Than An Emergency Expense Well Spent. When you’re in an all-white room in a not so comfy bed where not all patients are able to take care of themselves that hospital room becomes a very lonely world. For…