While eating dinner last night I turned on CBC Marketplace one program I actually enjoy watching on the television here in Canada. If you are not familiar with Marketplace it’s a program that backs Canadians as our consumer watchdog now in it’s 40th year. Marketplace co-host Erica Johnson asked Canadians “Do you have a gripe about Bank Fees?” and busted the big 5 banks. This was great, I almost wanted to break out a bag of Orville Redenbacher, finally someone is speaking up. She says that people feel that banks are “ripping them off”. It’s not surprising when we hear that some Canadians are forking over $50 a month. According to the Canadian Bankers Association spokesperson in the show, “31% of Canadian pay no fees” and the rest, well I’m afraid, you do. When was the last time you sat down and went over all your bank statements to check how much you pay for fees?

Preet Banerjee, an independent Personal Finance Expert and Blogger at WhereDoesAllMyMoneyGo.com voiced his opinion and says, “we are partly to blame because we don’t keep track of all these fees” and I agree. It’s the same with budgeting we need to know where our money is going, how else can we effectively manage it if we don’t?

What was interesting was when a money coach was recruited for one Vancouver family and able to help them save almost $1000 in yearly fees. Not surprising to hear she stated they seldom go into a bank to see a teller, “we do alot of it online” questioning why they are paying so many fees.

All of these fees add up so unless you want to hire a money coach to sleuth your personal finances, it’s up to you to read the fine print. Greet says, “the fine print is only going to get smaller and the documents bigger when it come to financial services“.

I for one cannot stand bank fees in Canada hence why we continue to bank with President’s Choice Financial where my wife has been for many years. Now, I’m not saying to get rid of the bank tellers, just the opposite because not everyone is computer savvy or not have internet for that matter.

What I’m saying is make the banking experience a cost-effective, realistic experience for Canadians and stop gouging us for money when clearly the banks are not hurting for profits. One person on the streets of Toronto stated, “why do I have to pay to take out my own money?”. Good point considering the amount of profits they are making using our money, but I guess for now that’s the price we have to pay.

I understand a business needs to make money to survive and last night Erica points out the banks made a whopping 28 Billion dollar profit in 2012 so it’s not like they are hard up for cash.

I think it’s time the banks cut Canadians some slack and make banking a bit more budget friendly when it comes to fees and our pocketbooks. Preet says, “6-7% of the banks profits come from bank fees”, no shocker there.

One New Westminister B.C. mother was displeased to find out her once “free banking fees’ that were waived because she kept $1500  in the bank had changed. She was now required to keep $2000 in the bank otherwise a fee of $9.95 would apply.

They did inform her though, she needed to read the statement and another reason why it’s so important to read that fine print.  According to the Canadian Bankers Association spokesperson banks are required to give 30 days notice of any increases.

Another guy was “thoroughly pissed off” at TD Canada Trust and felt he was “led down the garden path” and I would be too.

Best of it is, no other banks will accept a collateral mortgage and neither will TD. You lose your negotiating room when the mortgage matures, just another marketing ploy to try and force you to stay in my opinion.  He didn’t find out until getting ready to sign documents the day before closing in the lawyer’s office.

If you think that’s bad enough they go on to talk about Mutual funds and the fees you might be paying for and not even know. I agree with Preet when he says that the banks need to be forthright and transparent.

They should be telling us more information about our money, the truly important stuff that they know we need to know and that they would want to know if they were the consumer. We shouldn’t have to pry the answers out of them. Don’t pull the wool over our eyes because you think we won’t know any better, or you think we won’t care because that’s far from the truth.

Should Canadians start reading the “fine print“, you bet, in fact I did just that this morning with a pamphlet that came from a company I receive services from stating their service fees will be increasing. So instead of tossing what you think is “junk” in the garbage when you get your statements, make sure you take a moment to read what they have to say.

Make sure with anything you are signing that you read the terms and conditions and don’t feel like you are in a rush to do so especially when it comes to potentially the biggest purchase of your life, a mortgage.

Legally, most institutions will do what they have to and make sure the information is in the document even if you need a magnifying glass to find it, but they won’t force you to read it, that’s your call, we can’t say “we didn’t know”.

Questions: What are you paying for bank fees? Do you read the fine print?

Chocolate Brownie Cake– YUM! Have a Slice of that my friends (don’t pretend you’re not wanting to lick the screen right now), and check out all the amazing Bloggers that linked up to this awesome site called Canadian Budget Binder.

I think I’m going to start creating my own Brownie Cake recipe soon, this looks delicious.

Search terms really help me to understand what people are looking for at Canadian Budget Binder! Any typos below are simply how the person who searched typed it in search, or me

Top Pick: KFC Yard Sign– Because that’s what I want on my front lawn, lol 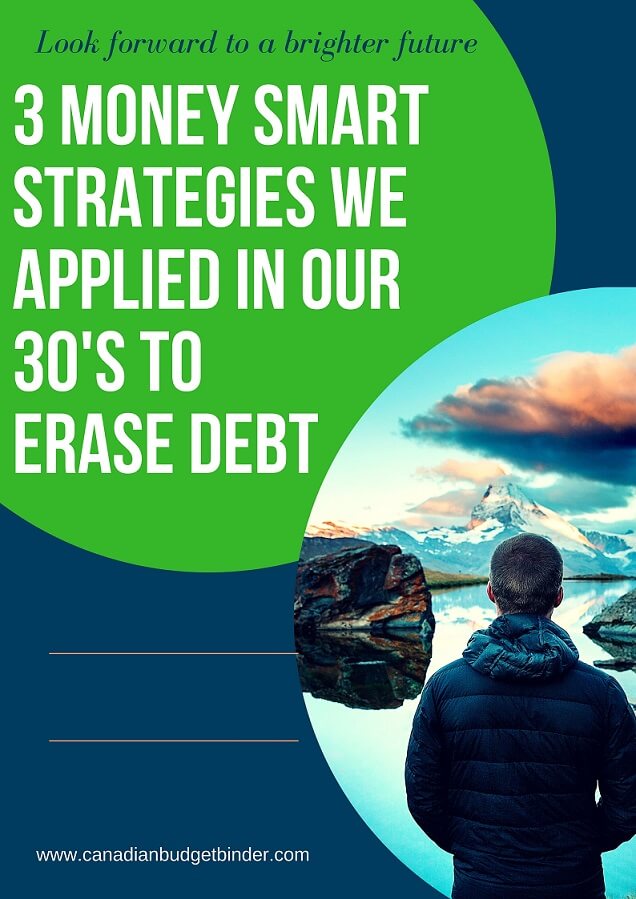 DO SOMETHING WITH YOUR MONEY THAT YOU NEVER THOUGHT POSSIBLE   It’s still hard to believe that we managed to become debt free including our mortgage before the age of 40. We credit our success by applying simple money smart strategies in our 30’s that got us over the hump. You don’t have to have… 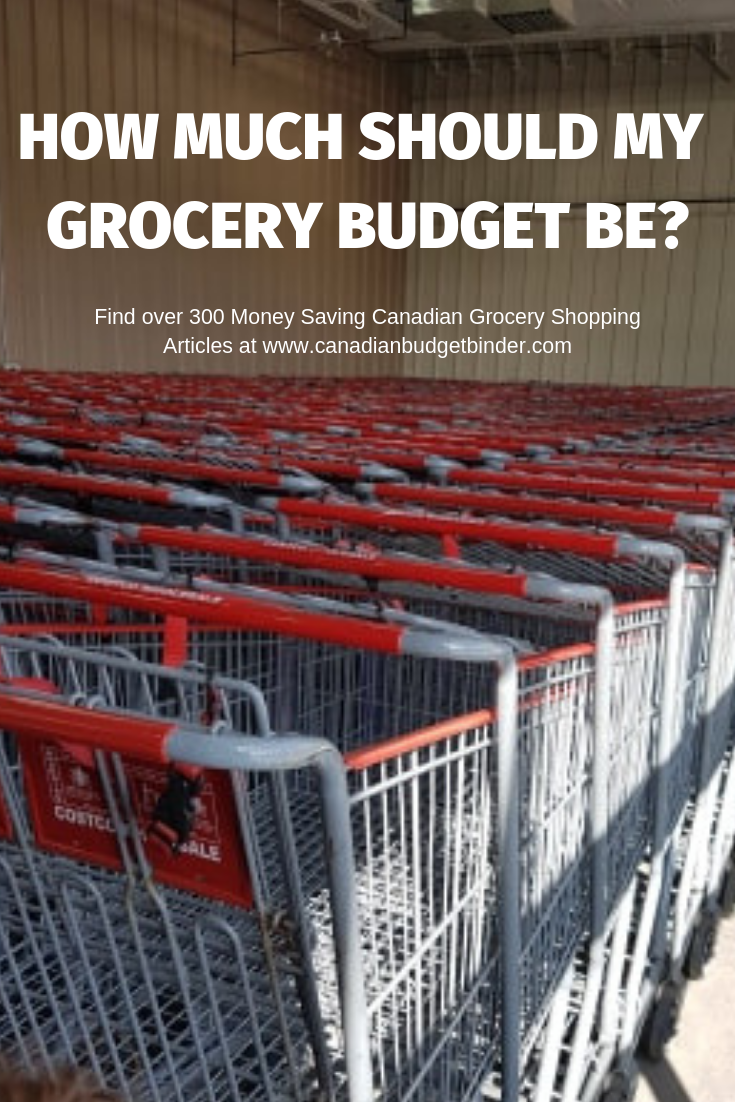 How much should you spend on groceries? That’s one of the most popular questions asked on this blog and I’m going to break it all down for you today. If you’re anything like our family your grocery budget is the next biggest monthly expense neighbouring a mortgage or rent payment. What I find interesting is… 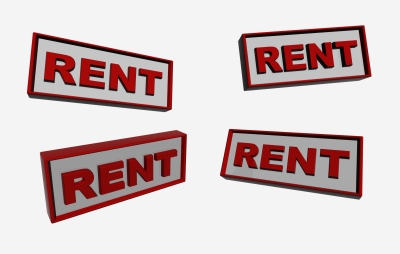 IS IT GREED OR SIMPLY BUSINESS?   I don’t know about you but I certainly wouldn’t want to pay to view apartment rentals not now or not ever. For some people they are left with no choice if there on the hunt for a new place to live especially if they live where demand is… 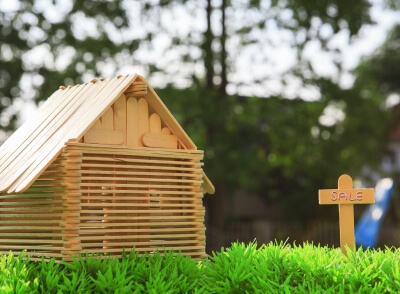 BE PICKY WHEN HOUSE SHOPPING   Typically we like to buy quality when we shop which included shopping for our home. This is why we scoured every available neighbourhood around our city for the best deal. The only thing we don’t like is paying full-price which meant we had our work cut out for us….

Mr.CBB’s  Saturday Weekend Review Well, Halloween has come and gone but I did promise that I would post a picture of the pumpkin I carved. Please don’t mind the obvious blurry picture as clearly I would have gotten out my tripod. Mrs.CBB said, “nah, it will be OK”. So this is her version of “OK”… 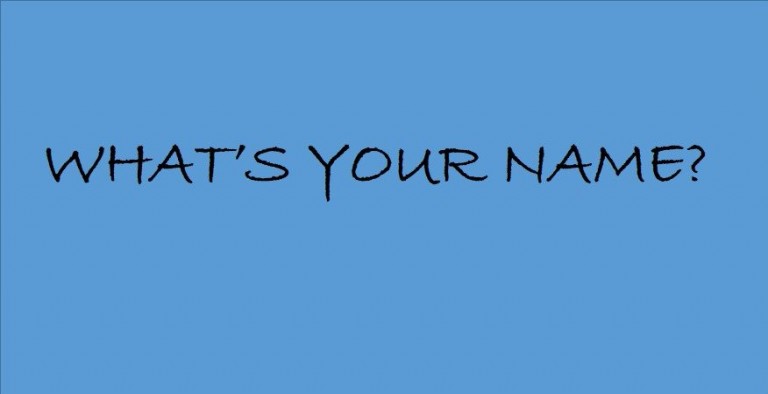 KEEP IT SHORT AND SIMPLE…IS THAT TRUE? Just when you thought your education and experience was priority when looking for a job it might not be the only thing that will get you the salary success you deserve. I thought I had heard it all when it came to salary and career choices but now…