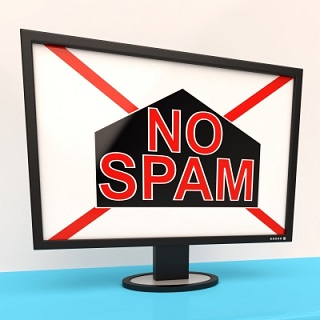 New Anti-spam legislation in Canada is just around the corner for Canadian businesses and consumers who need to know why it’s important to them.

Every time I hear the word “Spam” It’s either related to the tinned delicacy (joking, I hate Spam) that was a product of the war or the infatuation that Monty Python had with said meat product. Either way I still don’t like spam whether it’s the tinned variety or the e-mail advertising type.

If your email inbox has been inundated with emails from Canadian advertisers asking for your consent to continue sending you personalized offers and deals or other information, you’re not alone.

No, you are not getting a flood of spam from these companies, they are trying desperately to get your attention due to the upcoming anti-spam legislation taking affect.

Offering contest entries and free stuff such as continued samples is just a portion of what we have seen from advertising companies wanting us to confirm our intentions of receiving their continued emails.

Email mailing lists are frosting for many companies because it is the way they reach the masses or “customers” to communicate important information that keeps them in business and you coming back as a customer.

Most fans who come to Canadian Budget Binder want to save money in their budget so this topic may be of importance to you. This is especially important if you subscribe to many companies that send you coupons and deals to your email inbox.

I’m pretty sure this new anti-spam law is keeping advertisers busy trying to sort out their email mailing list because without you giving consent they will likely unsubscribe you automatically. Why?

I was intrigued to see that the Canadian government decided to do something about it and put together a law governing spam and software that is counted as malicious in nature way back in December 2010.

What is spam mail?

Spam mail is basically junk mail but in an electronic form. Advertisers send out bulk emails to consumers from their contact lists which they have either generated themselves over time or bought from another company.

Most of the time it can be annoying at the worst but could hold malicious links within it without the knowledge of the consumer. Most large-scale well-known businesses will do their best to send out spam that is not infected as it looks bad on them.

You can usually filter out spam in your inbox of your email account so you never see most of it unless you go to your spam folder. I get a wide variety in my inbox spam folder including supposedly free holidays (via cheapskate airways), willy extensions, sexy women that apparently really want me and all manner of weird and wonderful stuff.

The entire spam folder gets the same treatment every time, the “Delete” button.

The new Canadian anti-spam law goes live on 1st of July 2014 but only covers the spam portion until the 15th of January next year when the other portion of the legislation takes effect focusing in on malicious software.

I’ve read through the anti-spam legislation online that the government produced and as far as I can make out any advertising sent from companies to your e-mail account or phone via text message without prior consent from you to receive them will be ending.

That’s great, but most of my spam comes from outside of Canada, so is the Canadian government going to do anything about that? Probably not because it’s out of their jurisdiction.

I’m just hoping that this anti-spam legislation is better policed than the “Do Not Call List” is because we still get constant phone calls from companies that try to sell you stuff or try to get you to turn on your computer because we’ve apparently got a Windows problem.

The only windows problem we have is the fact that the other person on the end of the phone isn’t in the same room in which we could throw them through the window.

To be honest, if they said that they would combat phishing schemes and underhanded blatant schemes to defraud the Canadian public I would be jumping for joy, but this isn’t the case.

Getting to know the anti-spam law

What does the anti-spam law cover?

The anti-spam law covers such things as mis-leading information on websites or e-mails. It also covers such subjects as collection of data through a computer system (hacking) and alteration of transmission data.

The second portion of the anti-spam legislation coming into effect will concern the more harmful area of malicious software which includes malware and spyware that are sent via e-mail or downloaded from websites without the user’s knowledge.

This piece of the legislation is more important I feel purely because of the consequences that malicious software can have. We’ve had a few instances of malicious software happening on our computers but nothing serious, nothing that our virus protection program couldn’t handle.

As much as the Canadian government is keeping up with changing technology the best line of defense is yourself. If you don’t know who the e-mail is from don’t open it. If it sounds too good to be true then it probably is and that invitation to come over to some woman’s house because she finds you irresistible isn’t real.

The internet is a dark place that will suck you in if you’re not careful. There’s lots of people out there that don’t care and are out to get anything they can so do your best to protect what’s yours.

Many unsuspecting people have been bilked out of their retirement savings and others have lost everything to scammers who promise them millions in return for providing them with personal information. This may be a step in the right direction for Canada but in the end it’s only a portion of the problem potentially solved, if at all. We still need to protect ourselves.

Every time I get a phishing scheme e-mail in my inbox I just forward it to the fraud center of the RCMP, why should I delete it so they can still keep de-frauding other people. The chances of being caught are probably minimal but it just makes me feel better.

So, if you realize that your favourite companies aren’t sending you awesome offers in your email any longer it may be because you failed to give them consent to do so under the new anti-spam law. You might need to subscribe again to make sure you are back on their mailing list.

Do you think the new anti-spam law will control the flood of spam in Canada? 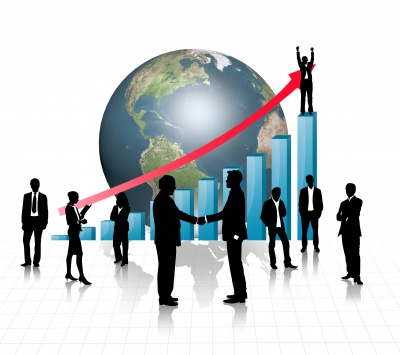 WHO CUT THE CHEESE PRICE?   The Free Trade agreement in principle was recently signed between Canada and the European Union.  It was hailed as a significant step to boosting the economy of Canada while having minimal negative impact for Canadians. Free trade   So what is a Free Trade Agreement?  Essentially it eliminates tariffs or… 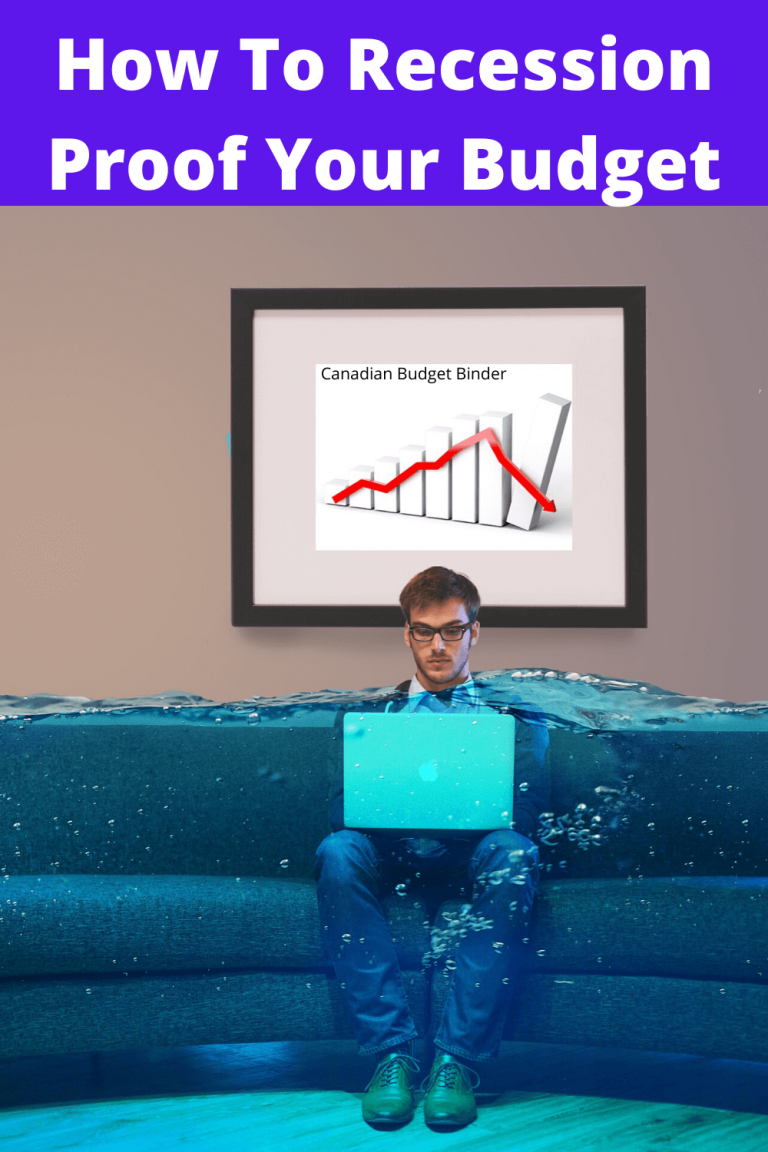 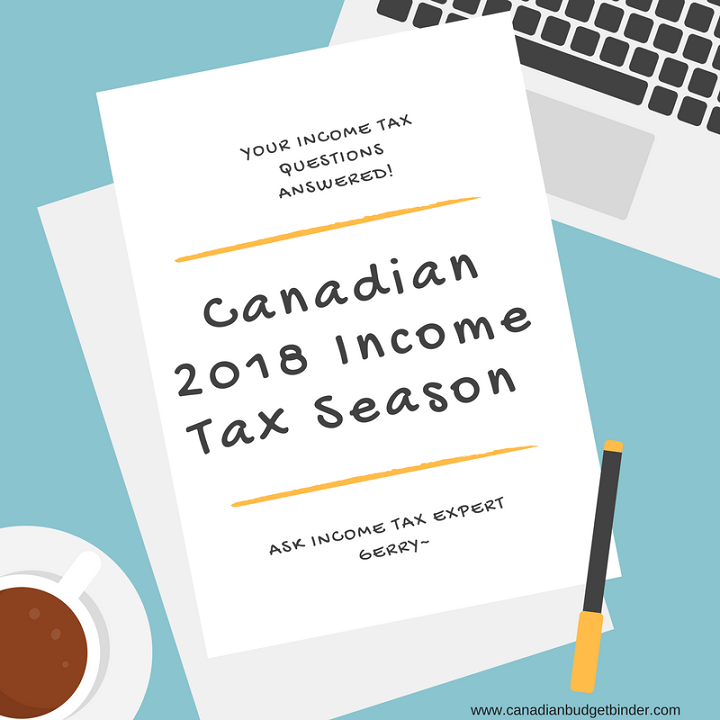 FILE YOUR NEXT INCOME TAX RETURN WITH CONFIDENCE As we welcome another tax year I thought it would be fitting to get to know what’s new for the 2018 income tax season in Canada. The last thing any Canadian tax payer wants to find out is that an expense is no longer being offered as… 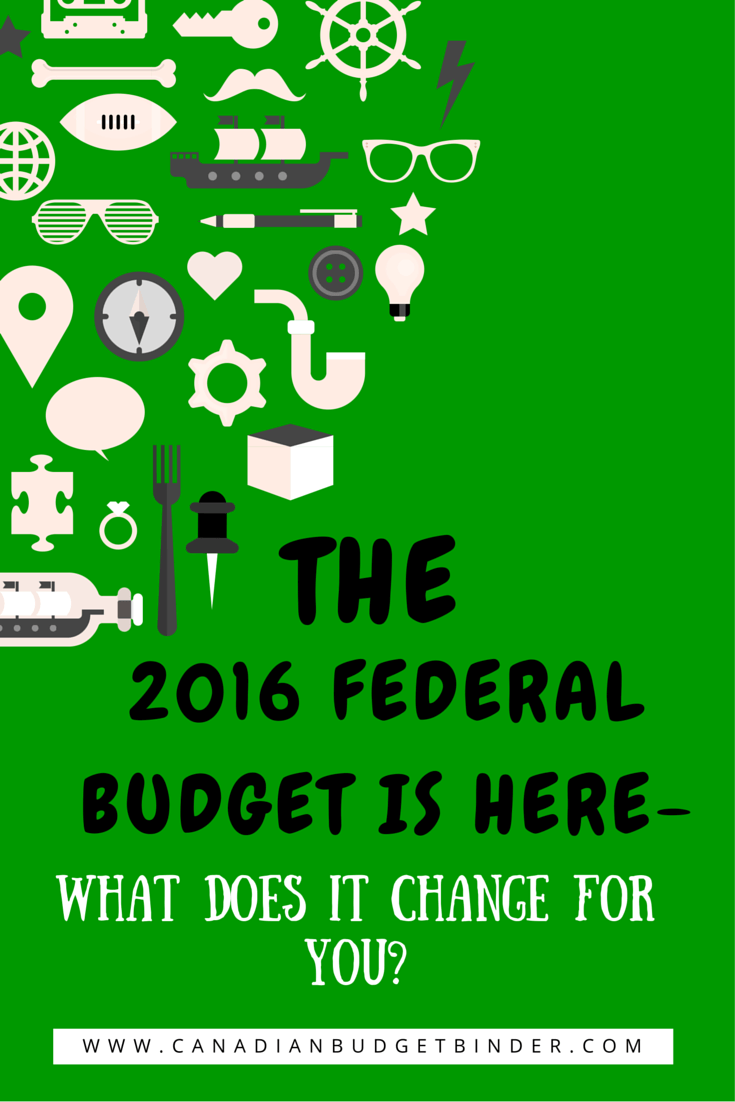 IT’S IMPORTANT TO UNDERSTAND DETAILS OF THE NEW BUDGET   The new Liberal government rolled out their 10 year spending and tax plans on Tuesday, March 22nd. In a nutshell, the 2016 Federal Budget focuses on putting more cash in the pockets of low and middle-income families and on improving the infrastructure in cities and… 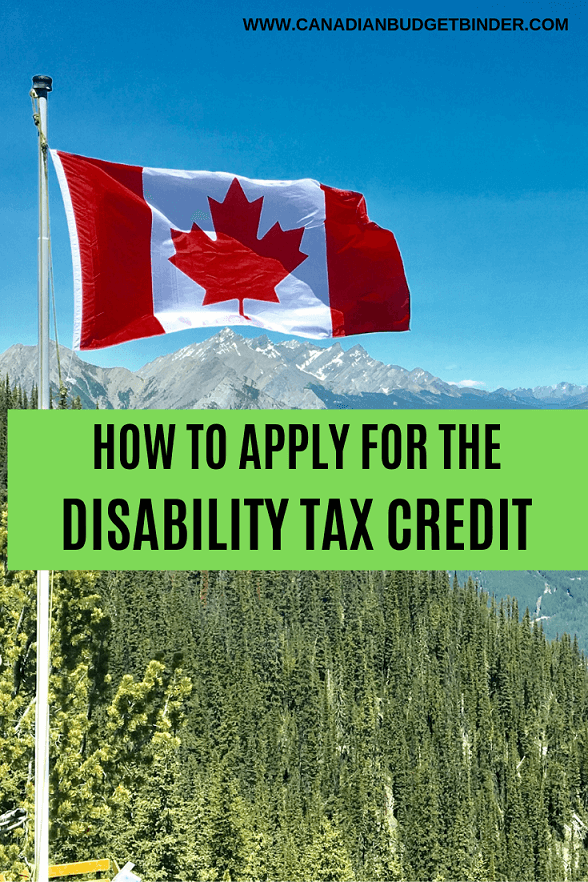 THERE MAY BE MONEY FOR YOU IN DISABILITY TAX CREDITS There are tax credits for disabled people most popular being The Disability Tax Credit in Canada but knowing where to look and how to apply takes time. Applying for the Revenue Canada disability tax credit certificate was something I did to help our friends’ parents…