I’ve never had my personal identification (ID) stolen before and when I was reading through Yahoo News yesterday I was laughing out loud after what I had read.

So to shorten the story an Applebee’s waitress loses her walled filled with ID, credit cards, cash pretty much everything a person would keep in his/her wallet.

A few days later the bank rings her up to tell her cheques are being issued in her name.

Right about that point I’d still be calm trying to sort it out but I know the wife would be freaking out. She’d be freaking out the moment she knew someone has stolen her ID.

Then the plot thickens. So the waitress is at work and heads over to serve a table and asked for ID after they order alcoholic beverages. This is the point where she looks down at a driver’s licence and guess what……….. It’s HERS!

I know I shouldn’t have laughed but I’m probably not the only one who read the story and thought, what a bloody coincidence that was.

What would you do? Your first instinct may be to reach over grab her by the shirt and give her a one, two punch for stealing your wallet and using cheques in your name likely ruining your credit history.

The waitress did the right thing though by handing the ID back and went off to get the beverages like nothing happened. She then proceeded to inform the authorities.

First I thought, unless the waitress looks completely different in the photo would the customer NOT know it was her or even recognize her? I mean she must have studied the ID to see who the person was and how old and where she lived. Then again she may not have been the one who stole the wallet.

She easily could have bought the stolen ID (just as bad) to use for these special drinking occasions.

Anyhow, the police arrive and arrest the woman on suspicion of theft, identity theft an impersonation and proceeded to find drugs in her possession (can we say, double screwed).

They went as far as to call her a “dumb criminal” and I’m sure we will see it on a new television show pop up to accommodate these fools, “Dumbest Criminal with Stolen Wallets”.

I know, “innocent until proven guilty”, but she did impersonate using ID that was not hers.

I don’t think criminals care how much they can ruin someone’s life financially and emotionally by stealing their wallet.

That money might have been for rent, to pay bills or put food on the table or clothes for the kids. Likely why we don’t carry much cash in our wallets any longer.

So as I read this out loud to the wife she tells me a time where she had her wallet stolen, not once, but twice in her life.

Once when she was in high school around the age of 16 from her locker.

She figures that someone must have looked over her shoulder when she was opening her locker and memorized the numbers.

Nothing else was stolen but her wallet which only had some cash and silly cards like Michael Jackson and New Kids on the Block are my idol type cards (not really and I’m sure I’ll get a smack for this).

She never reported it stolen because she didn’t really know what to do. I found it a bit odd but at that age kids maybe don’t really see that as a problem as they lose cell phones, wallets, MP3’s etc laugh about it, buy new ones and move on.

Move ahead about 10 years and the wife is at the gym and again (likely the same person is following her from high school, right?) someone cracks her lock code and steals her wallet.

When she gets back after her workout she notices her locker door left open and right away the “evil” side of her comes out along with the “panic”, she said.

She was NOT the nice girl like she was in high school as this time she felt violated as an adult. She now had bills to pay, credit cards, ID and she was in a fit of rage about it all and left the gym in a hurry.

This is not something she recommends when you are in shock and angry and looks back and realizes how silly that was. It could have caused an accident with her mind not being in the right spot.

On The Home Front

Once she got home and was still freaking out and panicking she started to rip apart old bills trying to figure out who to call and tell. She had no idea where to start and with good reason.

The simple fact of the matter is she was 1- she was in a state of panic and shock 2- she was unorganized.

She managed to start calling everyone that she could think of that would potentially be affected. It was a scenario she never wants to live through again.

It cost her money to get some of her ID replaced as well as money to order to new cards by having to send in letters by mail to credit card companies.

As the shock wore off and the Visa and MasterCard company called back they were able to tell her where her credit cards were used. She says she was still pretty upset and with good reason.

The person who stole the ID wasted no time and hit up a place for some food then over to the mall to pick up a new pair of expensive running shoes costing over $300.

She also managed to purchased new sporting apparel for just under $500 making sure she took advantage of in-store specials and chatting up the ladies in the shop. I suppose this was her way in to make them trust her.

My wife gets into her car and drives to all the places the cards were used demanding  calmly to see  copies of the signed receipts.

When the retailers showed her the receipts she takes out other cards which were not in her stolen wallet that were signed, flipped them over to the signature to compare.

She politely but firmly says, “tell me now (here comes the evil), do these signatures even remotely look the same to you?” I’m guessing they were “far” from the proper signature which fuelled her anger even further especially when they told her they didn’t check the signature on the card.

The wife learns all of this information after speaking to the cashiers directly who remember the person but can’t quite narrow down what she looks like.

No they did not have any camera footage of her either. I said, “What was the bloody point of having a signature spot if no one is checking it then?”

How are employers training their staff to handle credit cards?

Behind The Credit Card Times

I remember laughing when we were dating and she showed me her credit cards. I said, “oh you don’t have chip and pin yet?” My wife says, “What’s that?” Clearly Canada is catching up as chip and pin is now here but back then it didn’t make a difference to a credit card thief.

A credit card was as good as gold. Now we write “See ID” on the back of our cards although likely that’s not going to help. We thought if we prompt the cashier to ask for a second piece of ID to compare that would help in case of theft.

Hold on a minute, should they really be doing that? Well one cashier did at a shop we recently visited and whispered to us that she can do it but shouldn’t be. She obviously trusted who we were and we went on our way happy as pigs in mud.

That is when the wife pipes up and said, “that is exactly WHY credit cards will always be like gold no matter what chip or pin they add to it.”

Although she shouldn’t have done that like everyone else we were in a rush and just wanted to get it over. Best of it is, we offered to show her further ID so she knew it was us and she said it was OK, she trusts us.

Now we keep a running list of who we have accounts and credit cards with, account numbers and phone numbers so that in the event our wallet and ID is stolen we can contact them all right away.

We also only take 1 or 2 cards with us in our wallet and lock up the rest in a lock box along with other ID we don’t need to carry with us.

The one piece of advice the wife gives is to calm down, don’t panic and if you do take a breather until you can get back to earth.

If you start trying to call people in a fit of rage you won’t accomplish what you would like and of course the person on the other end of the phone won’t think you’re off your trolley (insane or flipped your lid).

Have you ever had your wallet/ID stolen?

How did that make you feel and what process did you go through to contact everyone that you needed to? 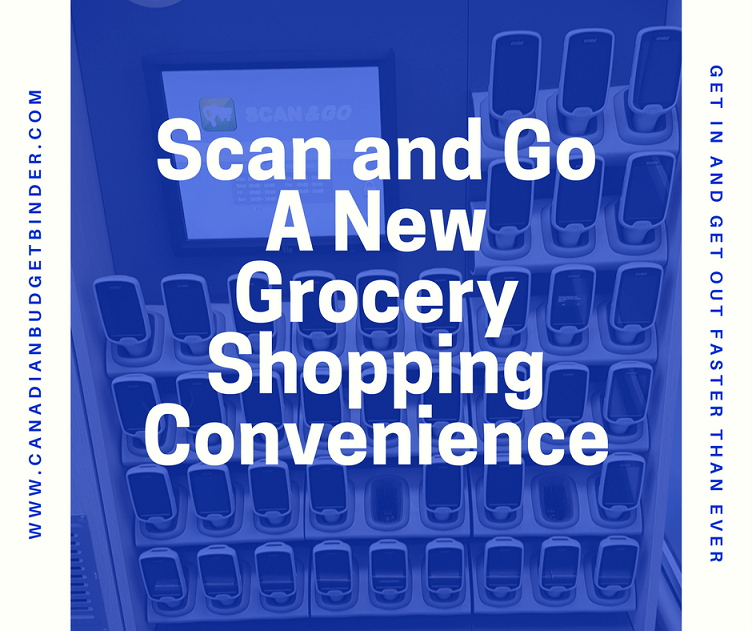 ANOTHER POTENTIAL GROCERY STORE TIME SAVER HAS ROLLED INTO CANADA TO IMPROVE YOUR SHOPPING EXPERIENCE.   Knock, Knock…Who’s there? Walmart Scan and Go that’s who! It’s not new technology either just new to Canada. Like some of you reading this I’m starting to wonder if grocery stores are complicating the entire shopping experience by adding… 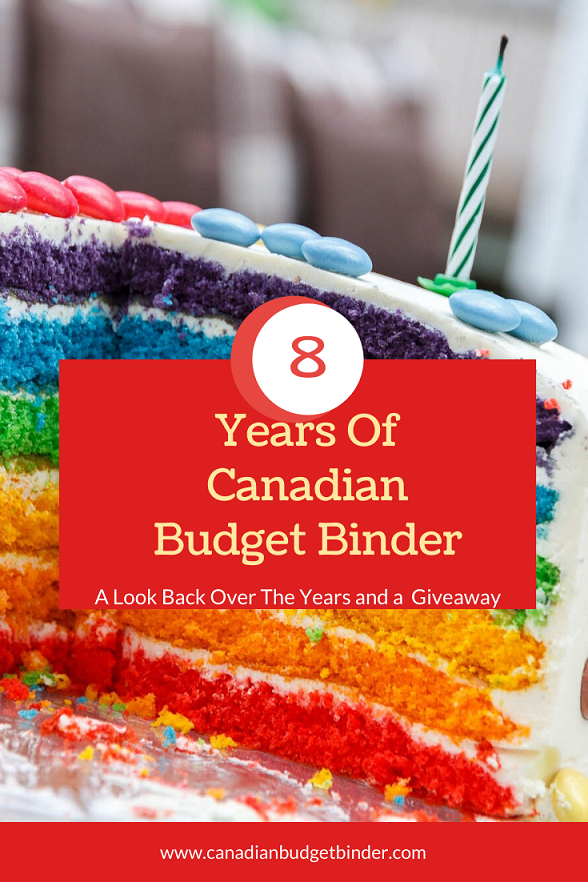 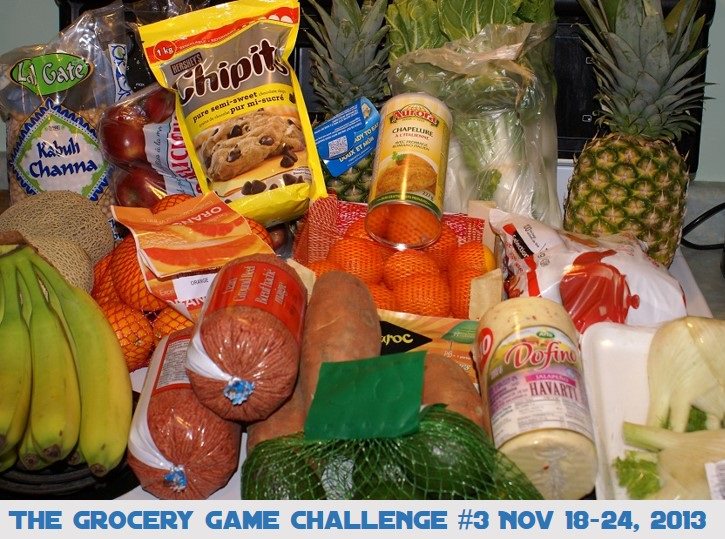 IN-STOCK AND PRICES LOCKED DOWN Food Basics wants to make sure they are taking good care of their customers and that’s a smart move on their part with new lowered and locked down prices and a new in-stock policy. Always fresh is the new motto at Food Basics and if you aren’t satisfied they want… 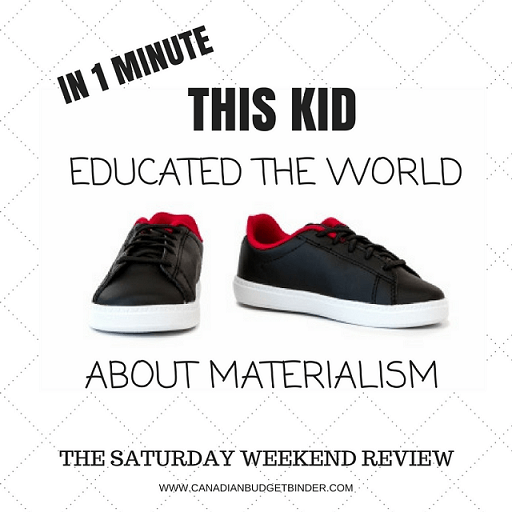 NO ONE WILL REMEMBER THE NAME BRANDS YOU WEAR BUT THEY WILL REMEMBER THE TYPE OF PERSON YOU ARE.   I took one minute out of my evening to watch a wise 10-year-old kid teach everyone around the world why America is addicted to materialism and what matters the most. The thing is, it’s not… 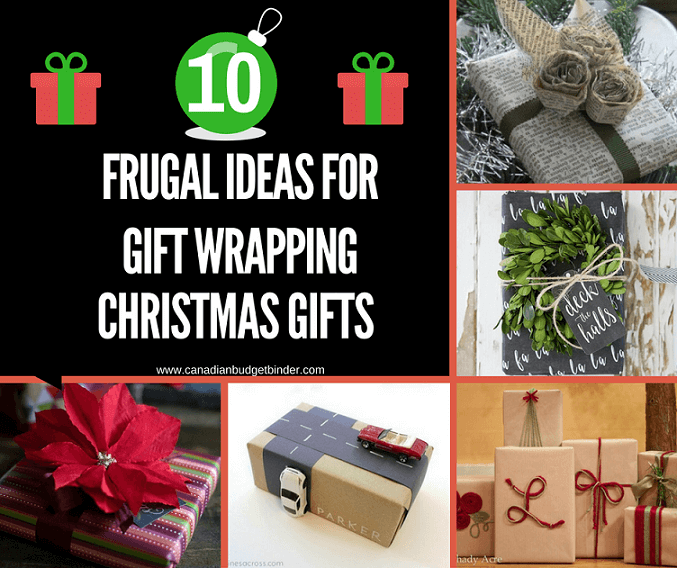 EASY CHRISTMAS GIFT WRAPPING IDEAS THAT WILL GLITTER WITHOUT THE HIGH COSTS OF LUXURY.   Unique gift wrapping is nice but the sometimes fake ooh la la only lasts for a few seconds before the recipient rips open their Christmas gift. Instantly he/she forgets about all that effort and potential money you sunk into gift… 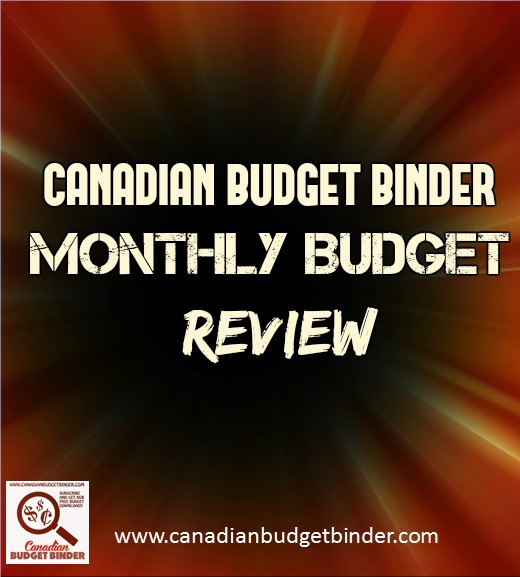 YOUR MONEY WON’T WORK BY ITSELF SO GIVE IT A PUSH   Treat your finances like you own a company and you are the CEO. Budget negotiations should be part of everyone’s financial plan not just the government and business owners. You may be working for someone else making them rich but when it comes…