Healthy Smoothie Recipe With A Burst Of Fruit

I know what you are thinking, who stuffs a smoothie with Greek yogurt? I know because I had the same thought, until I tried it. Smoothies are a great way to cool down in the summer time whether you are with friends or simply enjoying a nice afternoon by yourself.

Typically my smoothie is made up of fruits and sometimes vegetables but today I’ve used raspberries from the garden, organic cherries and bananas to bring this cherry berry smoothie creation to life.

I wanted a healthy smoothie recipe that I could use the flax seeds that we got for free with the scanning code of practice (thanks Zehrs) since that is originally why we went looking for it.

Our friends add the healthy flax to their breakfast smoothies to create a flax smoothie with cucumbers, kale and yogurt (no I’ve never tried that before). You don’t even taste the flax, in fact I added flax to my chickpea coconut chocolate chip cookies as well and we had no idea it was in there.

I often serve a smoothie that I make with a straw and a spoon as I like to make thick smoothies that aren’t like a milk shake. When you drink a smoothie in the sunshine you don’t want it to be liquid so creating a thick smoothie begins with either crushed ice or frozen bananas or even both. What we like to do is check the reduced rack at the grocery store for cheap bananas  which we can peel and freeze until we want to make a smoothie, banana bread or even banana cream pie or custard tarts made with banana.

Even if your store doesn’t have a reduced rack where they lower the prices on fruits and vegetables that are at their expiry or near, ask. Ask your produce clerk if they have any ripe bananas in the back they are willing to discount so you can purchase them and take them off their hands. Most times you will find they do in fact have very ripe bananas that will just end up in the garbage if they do not sell.

I’m sure you are wondering why I wanted to stuff my smoothie with Greek Yogurt. Well, I wanted a smoothie that drinks like a drink but eats like a thick treat. I wanted to create a honey Greek Yogurt but I only had plain yogurt so I improvised. What I did was I added some honey to a bowl of thick Greek Yogurt and mixed it up just so it have a bit of sweetness to it. I added it to a piping bag and then dipped the point into the glass filled with the smoothie mixture and piped a line of Greek yogurt from the bottom up. It was delicious and I don’t know what took me so long to figure this one out.

Mixed berry smoothies are what I find the best as I get to mix up flavours but get a giant burst of them all at once when I take a sip or a spoonful. The idea for cherry berry simply came about because I have organic cherries that I’ve tried to use up on various recipes like last weeks cherry ricotta turnover with marshmallow cream and because we have loads of raspberries in our back yard. So, this cherry berry smoothie recipe is one that combines two powerful berries into one with a mashing of bananas to thicken it all up.

So, if you are looking for a healthy berry smoothie recipe with a tunnel of Greek Yogurt to tuck into with a spoon, this is for you.

I hope you enjoy this refreshing stuffed Greek yogurt cherry berry smoothie as much as we do and start to play around with your blender to see what awesome new smoothie creations you can come up with.

What is your favourite smoothie? 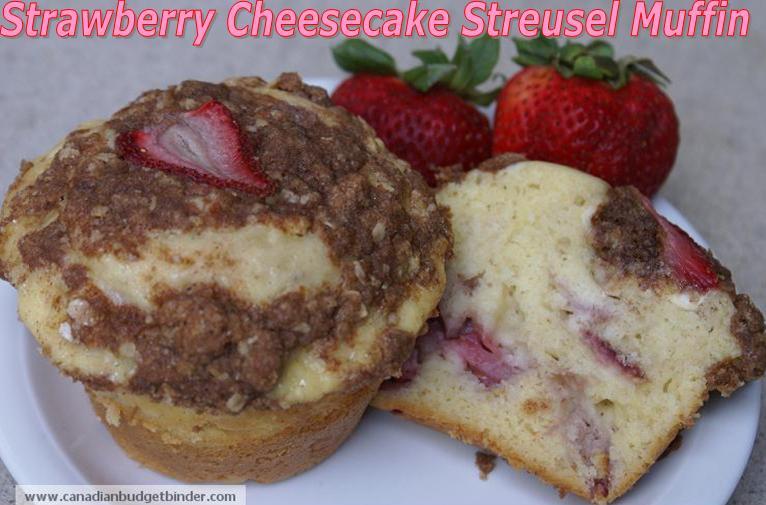 WHEN STRAWBERRIES ARE IN SEASON YOU’LL WANT TO ENJOY INCLUDING THEM IN AN ARRAY OF DELICIOUS SWEET RECIPES   Forget about learning how to make a strawberry cheesecake when you can make these strawberry cheesecake streusel muffins to satisfy your sweet tooth. I found this strawberry muffin I created to be a dense white muffin…

Don’t Mess With My Coffee Or Else That’s right, if you throw money at a cashier you might land yourself in a court room waiting for a judge to read your demise like unhappy Roy Gilmore in New Brunswick, Canada. Just when you thought you couldn’t give money away when you just throw it at… 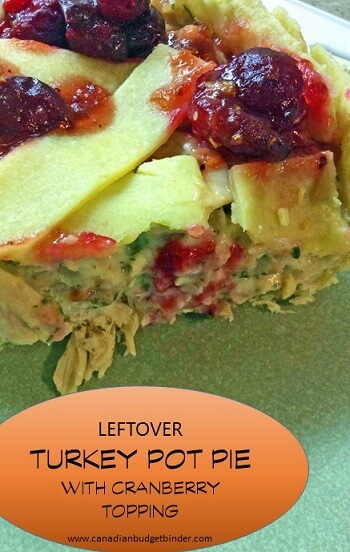 SWITCH UP RECIPES INTO PIES   When I have tonnes of turkey leftovers after any holiday one of my favourite recipes to make is this creamy Turkey Pot Pie with a vibrant Cranberry topping. I don’t know many people who are able to eat an entire turkey at one dinner sitting which means turkey leftovers… 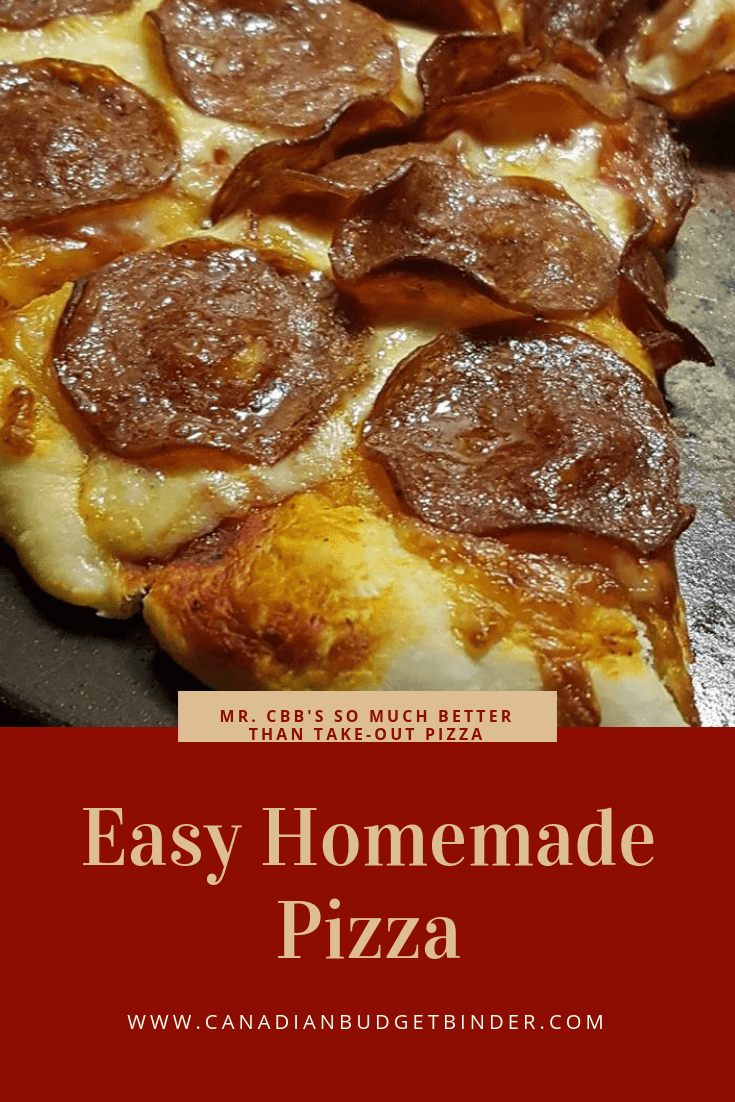 EASY PIZZA – SAVE MONEY AND EAT HOMEMADE ITALIAN STYLE PIZZA If you want to make pizza at home instead of take-out delivery pizza it’s easy, tasty and won’t break the budget. Pizza Delivery is still a big phenomenon around the world especially when it comes to parties, gatherings, weddings, or just treat night for…

Winning $100,000 in the Sutter Homes 2012 Build A Better Burger competition for Erin Evenson of Brooklyn, New York must have been a dream come true. I know that putting lots of hard work into something you are passionate about takes a dedication and an optimistic outlook to bring it to life. Cooking Contests I…

HOLD BACK THE URGE TO DECORATE If you are wondering when you should put the Christmas lights up there really is no specified date to put up Christmas decorations. We often get asked when is the best time for putting up the Christmas tree and to be honest, it’s up to you. But, should you…