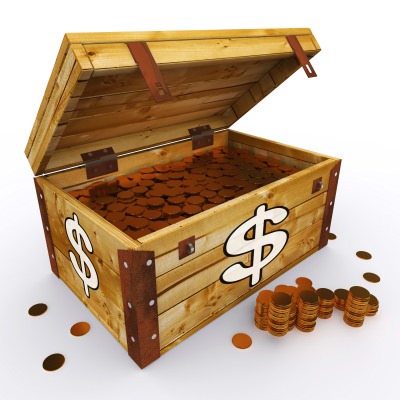 The money-box I had as a child is a memory that has inspired my love for finance which has continued to broaden as I get older.

My post today is for financial literacy awareness hosted by The Heavy Purse blog.

I’m participating with many other bloggers around the world sharing their Ah ha moment when it came to money at some point in their life.

I was asked to remember my first Ah ha moment in my life when financial sense struck me. For me the money-box was key.

Growing up in the UK for most of my life may differ from life in North America but saving money is universal.

After looking back and remembering things from an early age, I can say without doubt that I’ve been careful with my money for a long time.

Even as a young child of roughly six, we got given pocket-money and mine went in the money-box I had. It was nothing special, just a standard looking cube with a coin slit in the top and a stopper in the bottom to get the money out.

I was never happy spending it on things at the drop of a hat. I had to save it, although I have absolutely no idea what I was saving for. We weren’t rich by any means. My mother was a stay at home mum and my father worked all week as a contractor.

Back in the 1980’s life never seemed to run at the same pace it does these days and there just wasn’t the sheer diversity of children’s toys as there is today. It was harder to spend your money on rubbish in those days. Most of our fun was made up with the other kids on our street. As I grew up it didn’t take long to realise that if I did jobs for people like washing cars and mowing lawns that I could save even more. I never had much desire to have the latest toys either so most of my cash sat in the money-box. 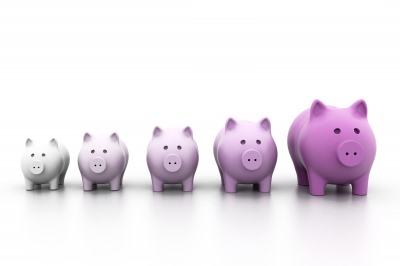 One day while walking through town with my mother I was drawn towards a window advertisement in the local Natwest (National Westminster) Bank. There was a young savers account that allowed the account holder to be rewarded for every milestone they reached. The incentives were a collection of Natwest Piggy Banks which were a variation on the money-box where every £25 saved got you the next Pig in the family.

You opened the account with a minimum balance and got the first (baby) pig and then it was up to you to keep saving for the rest.

I realized with my first Ah ha moment that saving is rewarding. It wasn’t long before I hit the £100 mark and had received the entire family of pigs. Much to my amazement, when the scheme came to an end, the value of the complete family shot up. Years later I sold my pig collection for more than double what I had saved for. I don’t remember any other bank running a children’s bank account anything remotely like this since.

That’s a shame, but it seems that the money-box idea has come full circle. Natwest have now decided to re-issue the young savers account but with “Pigby” to encourage a new generation of money savvy youngsters. The money that I had put away to collect the pigs was eventually moved to a Post Office account at around the age of eleven where I got 10% interest in those days. I would pay in birthday money along with what I had earned.

Watching the money going up without actually putting more in amazed me. This is probably my second Ah ha moment. Interest was interesting. After asking my parents multiple questions on the basics of money I had worked out that my money needed to be moved and soon. Moving my money to another account gave me full access and control over my finances. Looking back now it was a very small amount, but it seemed like a lot then. The account was held with Halifax Building Society which was different from a standard bank but for reasons that currently elude me. The best of it was, when Halifax converted to a standard bank years after, I received a payout from holding money with them over that period. All the experiences I had from a young age all centered around saving your money and watching it grow. From the lessons learned and the questions I asked I have kept the same principles running till this very day.

It was all of these money lessons starting with the money-box that allowed me to purchase my first home at age 21 and my second just a few years later.

Now I’m married and we are both under the age of 40, debt free including the mortgage. My wife has grown to love finance as much as I have since she was young which helped us to get ahead all these years.

Money isn’t everything that is correct but you need money to live so saving money and spending it where it needed to get spent helped us get from money-box to the Canadian Budget Binder budget spreadsheet. Without our budget we can easily say that we wouldn’t be where we are today.

Saving and waiting to buy something you really wanted has been replaced by buy now and pay later. The anticipation from waiting was all part of the run up to buying it. Once you had bought it, you looked after it.

I’m not even what you would consider old but I still have values that are old school which I don’t think is a bad thing these days. One day when we have a child I’ll teach him/her about finance and maybe a money-box will be the beginning of the financial journey to debt freedom like it has been for us.

What can you say was your Ah ha moment when it comes to finance? 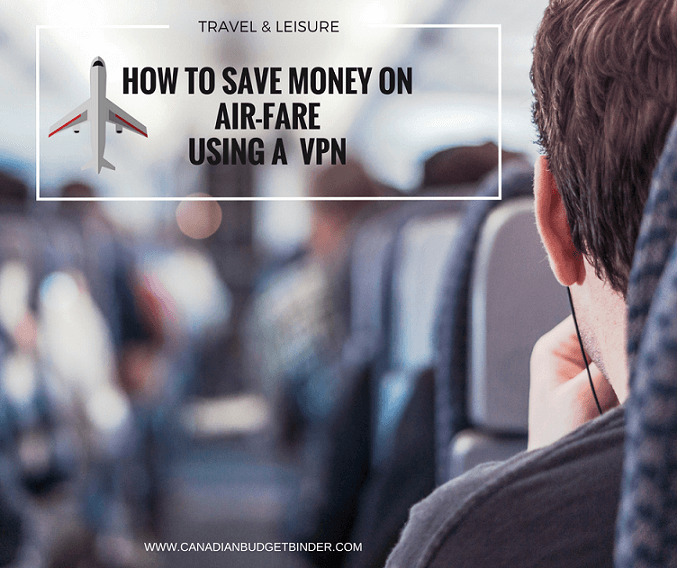 How to use a VPN to get cheaper air-line tickets.

A year ago I would have never pictured myself as being a single mother. I’m sure no married mother actually pictures herself on her own raising her children. But life happens and there are just some things that we will never be able to change. Being single isn’t all that bad; there are actually many perks… 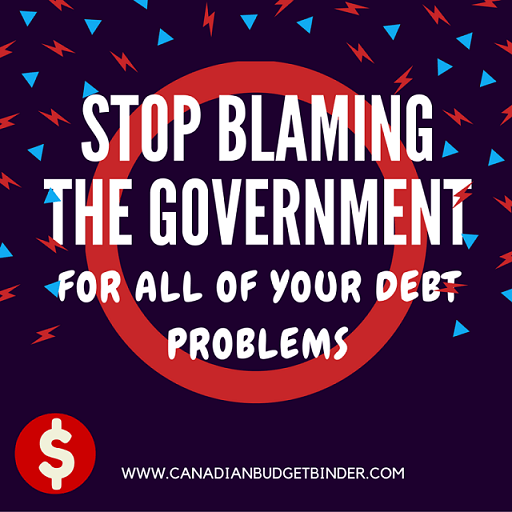 DEBT= Don’t Ever Buy Things On Credit   Debt for most Canadians is still a reality and likely will be for a long time unless something changes but not necessarily from a political aspect but a personal one. Is the Canadian government to blame for all of our debt problems or should we start taking… 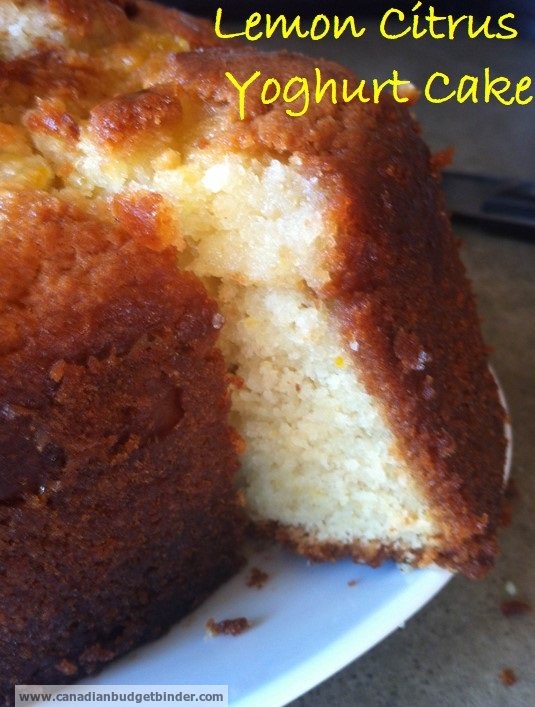 A YOGHURT DESSERT YOU EAT WITH A FORK   I know what you are thinking it’s not yoghurt….. but wait it is. Yogurt, Yoghurt and Yoghourt are all proper spellings of the delicious fermented creamy treat we all have grown to love. Last Saturday was a girlie night and the five of us had decided… 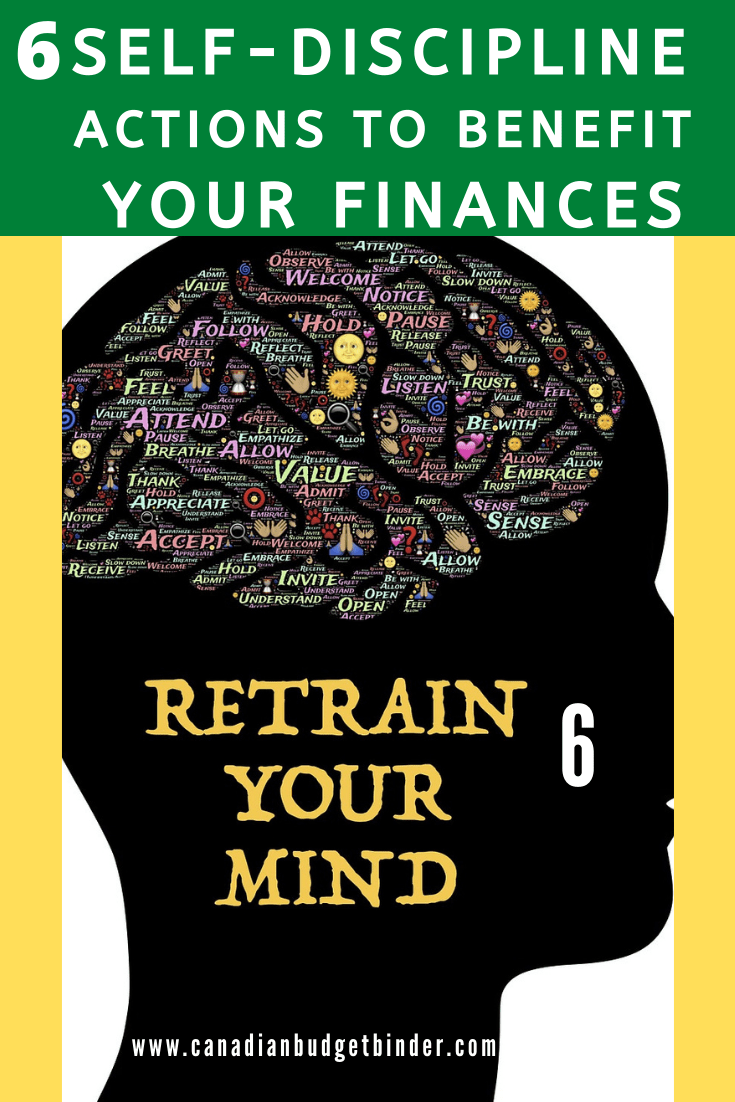 Personal Discipline Helps Build Financial Power It’s easy to give up on your finances however with self-discipline you can easily crush your goals. There are many ways to improve self-discipline which I will discuss with you today and how they affected our finances. As I began saving money delivering newspapers it was hard for me…