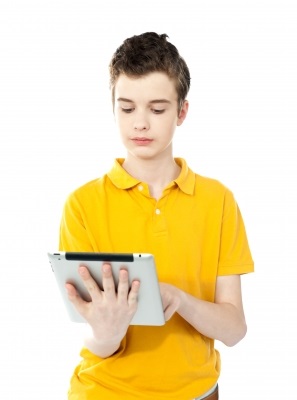 FINANCES FROM A YOUNG AGE

Growing up, my parents hated shopping for me. It was stressful and usually led to rushed purchasing decisions.

They would rather spend $300 now to get it over with than spend $200 after shopping around and researching.

Now I always wanted more money growing up. So I realized I could both solve their problem and satisfy my desire for more cash.

I asked to be given money instead of things. $200 for back-to-school clothing, $20 for school supplies, whatever the occasion, I preferred cash.

If they didn’t want to shop around and do the research, I would – and I would feed my piggy bank the money I saved.

However, reading CBB, I know you are already budget conscious. So you’re not like my parents who rushed their purchasing decisions. I’m looking to solve a different problem for you – your kids’ lack of interest in budgeting.

Child budgeting means your children are budgeting for their own lives. They are taking care of themselves. This can start as early as you feel appropriate. I began at age 13 – a little late because that’s when I came up with this idea.

Letting your kids control the cash will help them become a brainy budgeting hero like yourself. They will learn to respect your budget and adopt your methods.

“But Will, what if I do this and my kids are rubbish at handling the money I give them? I don’t want them to spend all the money at the food court.” Well, truthfully, they may not be able to resist the scent of Tim Hortons. But they will soon learn better.

No one makes great purchasing decisions right off the bat. I’ve made plenty of mistakes but believe me they didn’t last long. I felt the pain of my mistakes. With that said, don’t give your kids more money to correct their mistakes unless absolutely necessary.

I’m 24 now, so I still remember the sneaky things I did to get more money from my parents. Here are some bear traps to be aware of:

Lay out the Rules Ahead of Time

Don’t let your child budgeting plan have holes. When my parents first started, there were more holes in their verbal contract than Swiss cheese. And I sought them out. When you give children cash for something, be specific. Put it in writing so you don’t forget.

Growing up, I was super sneaky with my mom and would say things like, “You didn’t say the $50 you gave me included tax and shipping! I need $10 more!” We had no written rules so getting away with this was easy.

Budget Well Into the Future

I would also come up with random expenses throughout the year that we didn’t include in my budget. So we would budget for school clothing but then I would beg for extra come November when I needed new basketball shoes.

Remind them that if they spend it all at once, they aren’t getting more until a certain date. This may also help them find a reason to create an emergency fund.

Your Children Will Learn Respect

Your children will gain respect for your budgeting lifestyle. What I saw with my friends is that they didn’t care about money. Why should they? If they were always given stuff instead of cash, what good was cash anyway?

I bet you’ve heard of the revolutionary book, How to Win Friends and Influence People by Dale Carnegie. This book changed my life. Inside, Mr. Carnegie explains that being a parent shouldn’t be about bossing your children. That rarely works. Forget about yourself and think about your child’s wants. Put yourself in his/her position.

Mr. Carnegie tells a story about his son not wanting to eat his vegetables. They tasted bad to him and he didn’t understand how his life would improve if he ate them.

One day, Mrs. Carnegie told her husband that a bully down the street was bullying their son on a regular basis. That bully would take his tricycle and ride it around the neighborhood. The bully was far bigger than their son. Their son would come home each night and sulk over his plate of untouched vegetables.

Dale realized how to get their son to eat. He told the boy if he ate his vegetables he would grow big and strong – bigger and stronger than the bully. This would end his troubles. From that point on, his son eagerly ate all the vegetables he was given.

By using the child budgeting plan, budgeting will become hard-coded in their highly malleable brains. After I gained control of the purchasing decisions in my life, I looked beyond just the money my parents allocated to me.

I started taking shorter showers, turning off lights, and not wasting so much food. I felt first-hand how foolish it was to waste money. I also hoped that if my parents paid less for utilities, I would get more money for my future purchases.

I wanted to get more money so I therefore I knew it smart to save my parents money. Before, my parents had just yelled at me to shut off lights, take short showers, and clean my plate. My response, “Why should I?” Just like Dale Carnegie’s son, I too needed a reason.

Encourage Them to Budget as You Do

My parents gave me money instead of things. They taught me this concept of child budgeting. Soon, for my own good, I learned many budgeting tips and tricks.

I used those budgeting skills in every aspect of my life and by age 22 I had earned, saved, and invested my way into over $100,000. Child budgeting essentially changed my life and it could change your child’s as well. I’m no special case study. Just a middle class kid who learned early how to take money seriously.

As with anything in life, the sooner you start something great – the better.

To get child budgeting started in your home, think of something your child will need in the future. Let’s say a new bicycle. Find deals on bicycles.

Give your kids 20% more to spend than what you could find the bike for. It will be up to them whether they find the same deals and have extra cash or not find the deals and end up broke again. Help them along if they ask for it but don’t force anything upon them. Remember Dale Carnegie’s son.

Also remember, letting your kids pocket $20 extra shouldn’t concern you. Don’t consider it as being money you could have pocketed instead. $20 to them is like $20,000 to you – let them enjoy it.

Now, please excuse me as I have to go shut off the light my roommate left on. I guess his parents never showed him how to budget.

Guest contribution: Will Lipovsky writes about money at FirstQuarterFinance.com. He helps others create lifelong wealth as early in life as possible. Outside of writing, Will enjoys cycling, cars, the interwebs, the outdoors, exercising, and sweets. Good thing his writing isn’t so full of contradictions. Follow the life of Will and his blog on Twitter. 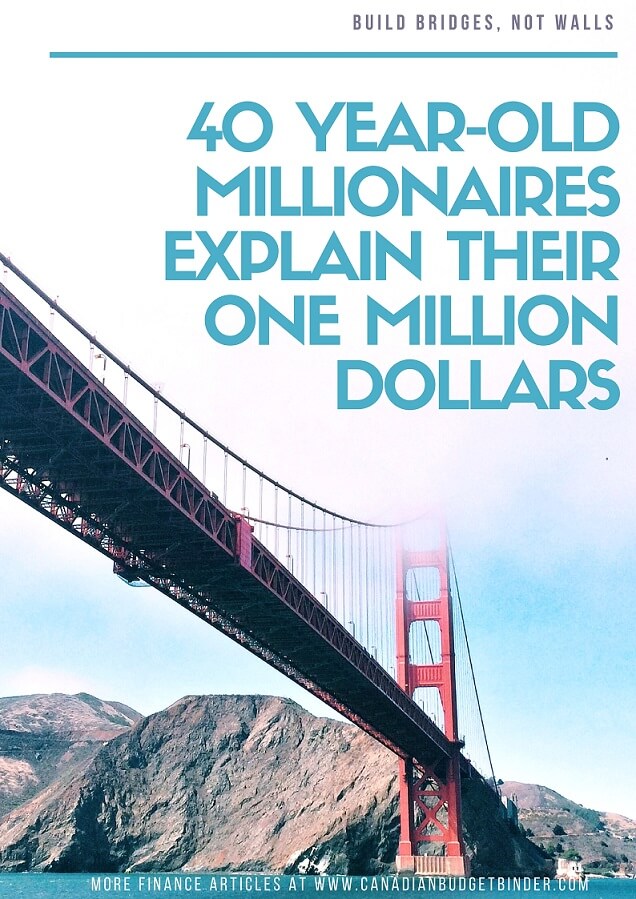 PEACE OF MIND WITH MONEY SHOULD BE A FIRST STEP TO FINDING YOUR RICH   It’s just one million dollars that bridges the gap, not that big of a deal really. Or is it? As your wealth grows the less attractive previous money goals become only because society has groomed us to believe that more…

A love letter taught me a life lesson steering me away from becoming a money fool and into a budgeting money saver. I know what you are thinking and you are probably right. What did Mr.CBB get himself into this time. Well the morale of the story is always the icing on the cake so… 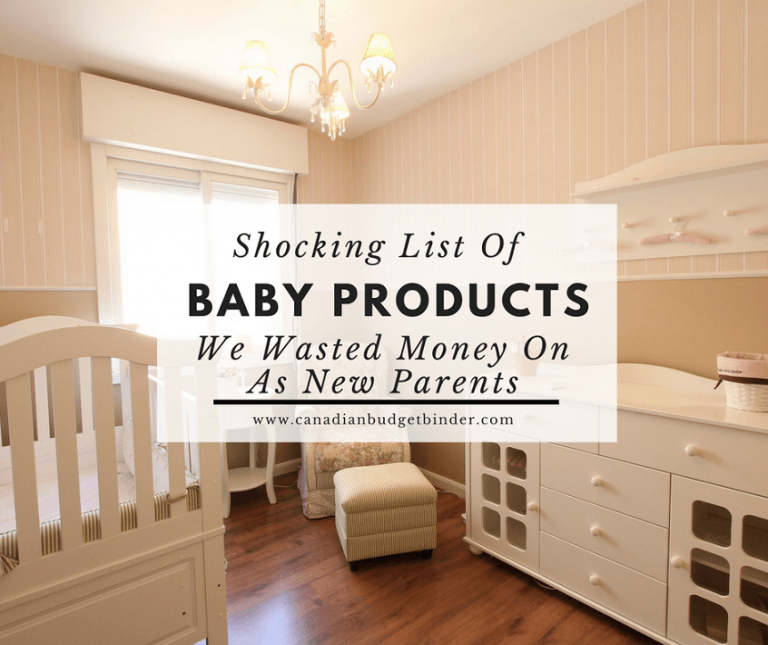 FIRST-TIME PARENTS CAN EASILY GET CAUGHT UP IN THE MARKETING GAME OF BABY PRODUCTS JUST LIKE WE DID.   It was time to say bye-bye baby store and welcome back to our living space which was taken over by our first baby all because we thought we needed more for him than he really… 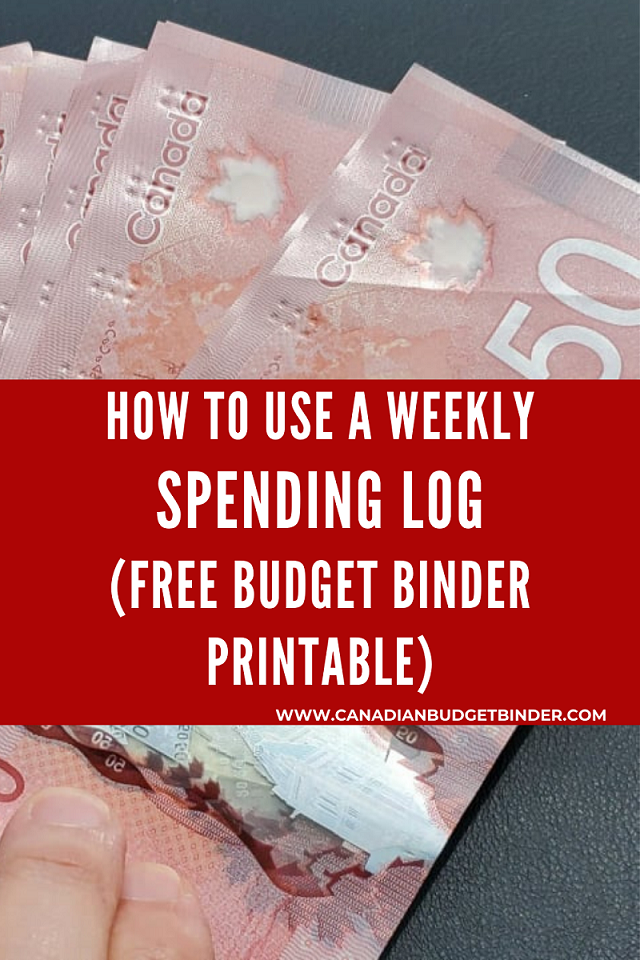 How A Spending Log Becomes A Gateway To Budgeting 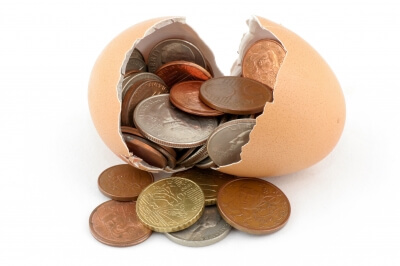 SAVING MONEY TAKES TIME   Building wealth is not as easy as some people make it seem.  At the same time there are paths to achieve financial goals but you must be willing to walk them. Your finances fall under an umbrella system where there’s more than one number that has to be accounted for… 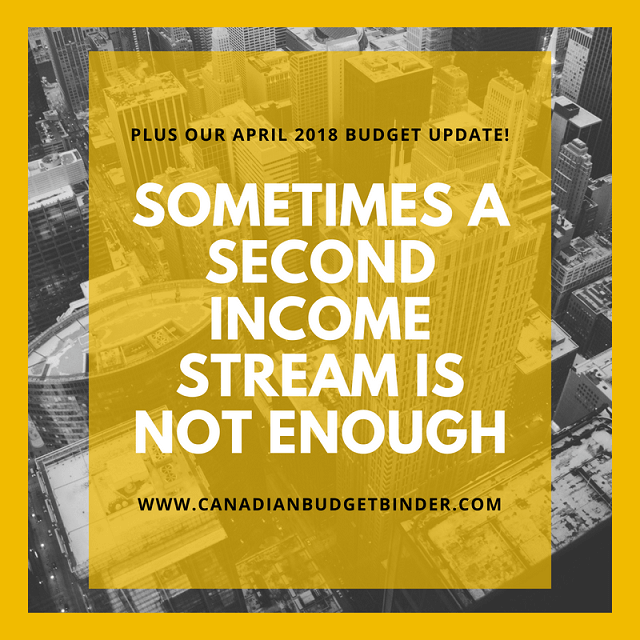 MORE THAN ONE INCOME STREAM DOESN’T MEAN YOU’LL BE RICH!   When people tell me that they earn a second income I’m impressed and nosey at the same time. Who wouldn’t be? I’m always keen to understand why people choose to earn extra money whether it be to get ahead or to stay afloat. A…