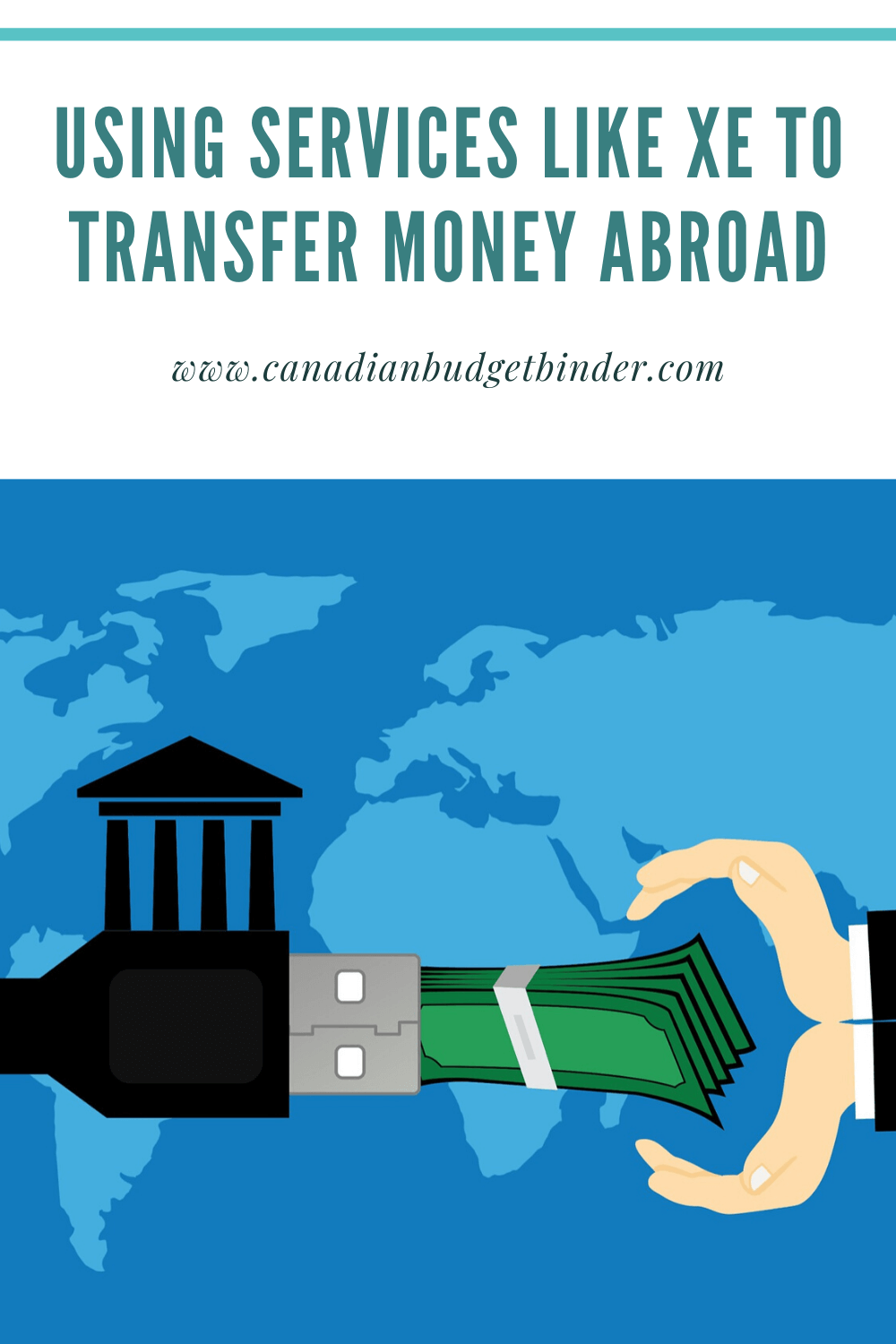 Understanding How A Money Transfer Really Works To Save You Money

As Canadians, we like to define ourselves not so much by who we are, but who we AREN’T. Sure, we love hockey, but mostly, we look south of the border and contrast ourselves against our American cousins.

We have universal healthcare, they don’t. Americans are brash, loud, and boastful, we’re introspective, quiet, and grounded.

Yet, when we’re honest with ourselves, we share MANY commonalities. On the whole, we love sports, are generous to a fault, and most of us share a common mother tongue.

We also love going on vacation in each other countries. In 2019, 13.25 million Americans visited on holiday. That doesn’t hold a candle to our numbers, though. In 2018, we made 44.4 million trips across the border.

Now, many of those were for cross-border errands. But, with many amazing holiday destinations down south, a fair chunk was for touristic purposes. Toss business trips into the mix, and it’s easy to see how interconnected our two nations are.

If you’re among those who frequently travel or do business in the states, we have a question for you. Have you ever thought about whether you were getting a great deal on foreign exchange from your bank? Likely not.

Whether you are paying a vendor in Detroit or buying a property in Arizona, every shift in FX rates matters. In today’s article, we’ll show you how to save every time you move money stateside.

Hot Take: Banks Are Successful Because We Don’t Question Their Rates

Every service a bank offers generates them millions in revenue annually. From ATM fees to interest on mortgage payments, they are making cash hand-over-fist.

Foreign exchange is no different. Your financial institution isn’t doing you a favour by offering this service – they’ve built significant profit margins into the process. They do this in two distinct ways – one is visible, while the other is hidden.

You are probably familiar with wire transfer fees. Banks apply these charges to a transfer upfront. Depending on the bank and type of transaction, these can cost $20 to $45. However, the Bank of Montreal is an outlier – they charge 0.2% of the transfer amount capped at $125 – that’s bonkers.

These charges may sound outrageous, and they are. However, they aren’t where the banks earn most of their foreign exchange profits. Instead, they get it by charging an exchange rate significantly different from the REAL one.

What is the REAL rate of exchange?

In finance, it’s called the mid-market or interbank rate. This price is what banks and brokers use to exchange capital with each other. So, to make even MORE money on FX transactions, your bank will sneakily offer an exchange rate that’s 2%-5% off interbank.

To illustrate how badly you’re getting fleeced, let’s assume you’re buying a house in Scottsdale, Arizona. To complete your purchase of a 300,000 USD property, you’ll need to send 30,000 USD.

At present, the Bank of Montreal – your financial institution – is offering a CAD/USD rate of 0.6899. At this rate, you’d send 43,564 CAD – an amount that accounts for BMO’s ridiculous 80 CAD wire fee.

Now, most of our fellow Canadians would shrug at this point. “That’s the cost of doing business,” they would say. But, let’s see what you would send if you had access to fee-free transfers at the interbank rate. At publication time – April 2020 – the CAD/USD interbank rate stood at 0.7065.

Related: 5 Tips For Sorting Your Money Out When Moving Abroad

Do you think it’s right for ANY financial institution to charge $1,100, just to click a few buttons? We thought not.

How Do Online Money Transfer Providers Like XE Work?

For generations, we had no alternative to these bloodsuckers. However, in the past decade, a series of fintech startups have violently disrupted the foreign exchange space.

You may be familiar with one of them. Since the dawn of the web, XE.com has been a trusted source of currency data. Steven Dengler and Beric Farmer, XE’s founders, originally posted FX information on their site as a pet project – in 1993, their main business was web consulting.

However, by 2001, it became clear that they had become known as the currency site. As such, XE redoubled their efforts on that side of the business. In 2002, they opened an online currency trading desk.

It wasn’t until 2015, though, that they made real strides toward becoming a money transfer site. That year, Euronet, an electronic payment services giant, acquired XE. In addition to offering ATMs and PoS solutions to retailers, they also operated Ria Money Transfer and HiFX.

For Euronet, the acquisition of XE.com was huge, as it gave them a much more significant internet presence. HiFX had dedicated users – but they were nothing compared to the customer base of giants like Western Union or Transferwise.

So, how does XE Money Transfer work? You start by initiating a transfer. Once you’ve defined the amount you’re sending, its origin, and the destination, XE will pull funds from your bank. Then, instead of moving your cash through the SWIFT system, one of XE’s partner institutions will pay your recipient.

This way, XE can avoid fees associated with shipping money to/from intermediary banks. They, in turn, pass the savings along in the form of low/no fees, and exchange rates close to interbank.

That sounds cool, but how exactly do money transfer providers like XE save you money? Let’s revisit your Arizona real estate transaction.

So, we need to send 30,000 USD to Scottsdale to cover your down payment and closing costs. Let’s do it through XE Money Transfer. After creating an account, you queue up a transfer that will equal 30,000 USD on the other end.

To be honest, you might be able to find an even BETTER deal than that. As we’ve said before, the online money transfer industry is highly competitive. Transferwise, OFX, and Currencies Direct also serve thousands of Canadians every day.

These providers may offer better rates than XE, but that’s not the only reason you should consider them. To compete in a crowded marketplace, these transfer providers have core specialties.

Transferwise offers the interbank rate and has an easy-to-understand interface. OFX provides business owners with hedging tools like forward contracts and limit orders. And, Currencies Direct caters to online sellers by offering receiving accounts and other perks.

Take your time when choosing an online money transfer firm. Depending on your circumstances, certain firms may be better positioned to help you.

Saving Money Is More Important Than Ever

With markets in turmoil and the future uncertain, every nickel counts. Every time you reach into your pocket, ask yourself, “Am I getting the best possible deal?

Chances are, you could do better. If you’re still moving money through your bank, stop. By switching to an online money transfer provider like XE, you can save vast sums of money over time.

Discussion: What services have you used to transfer money abroad?

Leave me your comments below.

Don’t forget to subscribe to Canadian Budget Binder to get my bi-weekly newsletter with behind the scenes at CBB at home and on the blog plus exclusive freebies and contests. Also you’ll receive new blog posts right too our inbox. 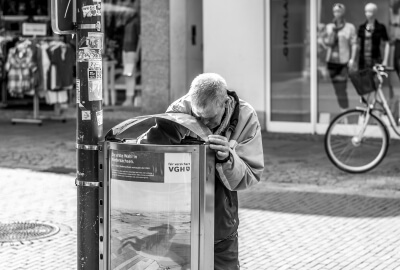 THERE’S ALWAYS A WAY   I want to learn more about the savings task that so many people struggle with. So tell me, How do you save money? We all tend to save money a little differently but for many reasons not necessarily for the long-term. Today I want to walk you through conversations I’ve… 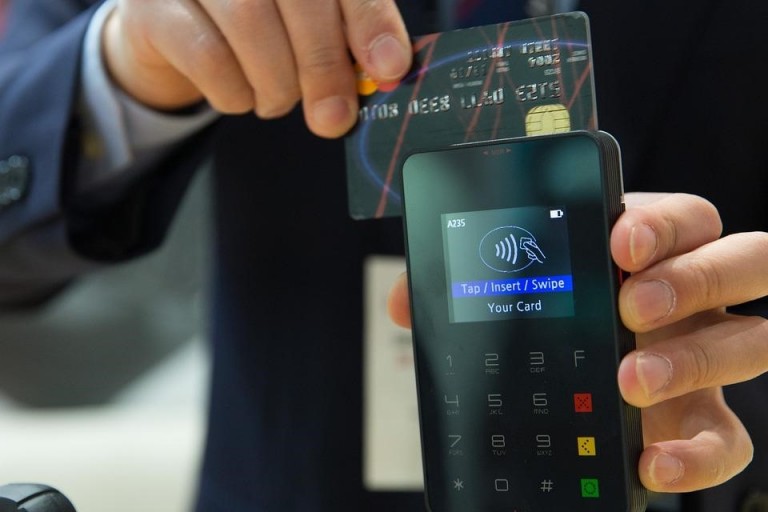 KNOW YOUR ONLINE PAYMENT OPTIONS SO YOU’RE NOT LEFT IN THE DARK Having a payment method that is fast, reliable and secure is a top priority for any gambler, and being able to make quick and easy deposits at online casinos goes a long way in making your online gambling experience wholesome and fulfilling. While… 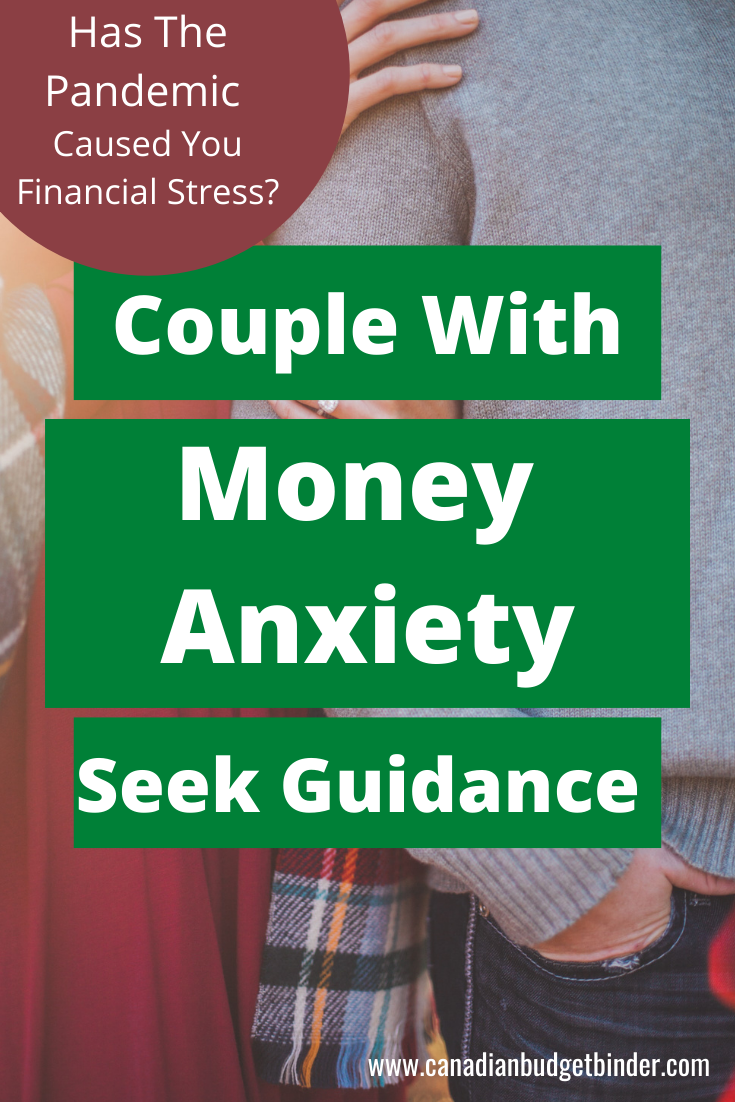 Is money anxiety making you ill? Perhaps you’re struggling to sleep at night because your money anxiety takes over. You’re not alone. In fact, if you don’t worry about money it’s likely because you panic when it becomes a problem. Try not to do that because tackling debt standing before the pit of fire can… 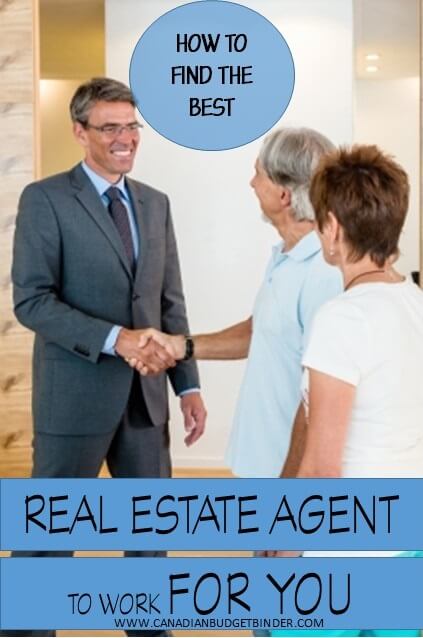 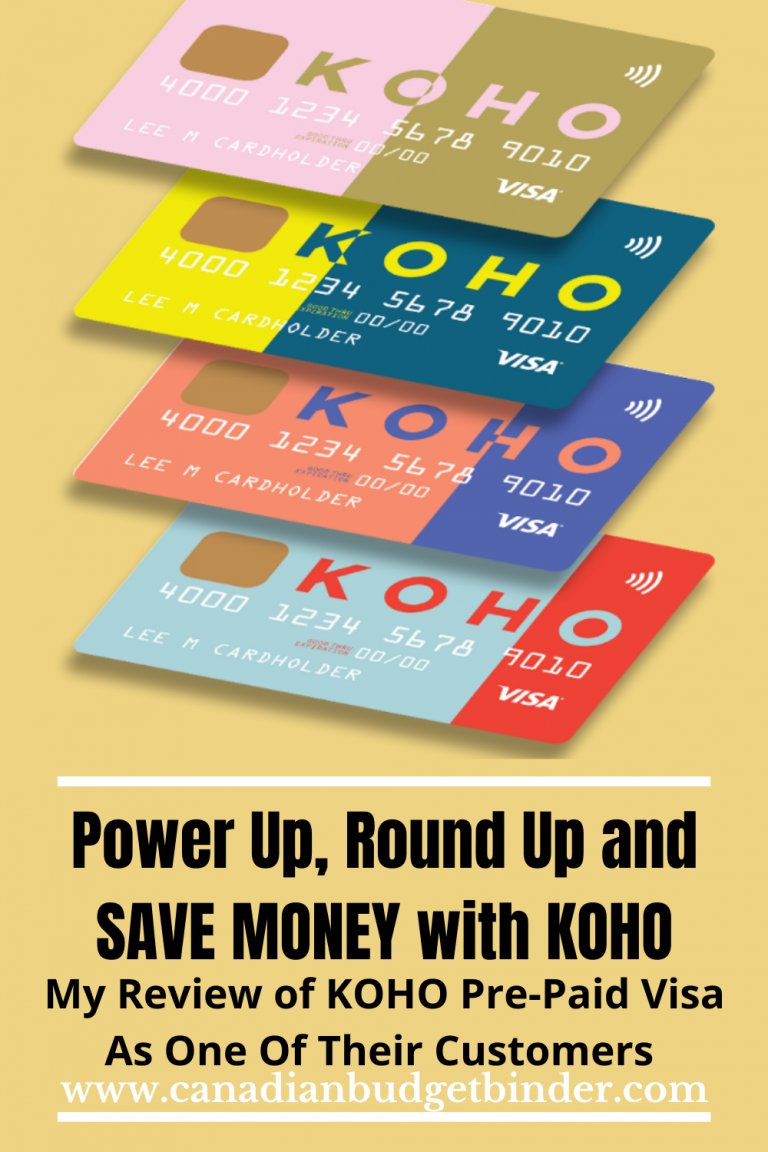 I remember when I was a young bloke and on my way to University the world was in the palm of my hands (so I thought).  I truly believe I had my head on straight back then and today given the way I continue to pay myself first. That doesn’t’ ring true for most of my…