Boxing Day in Canada is most commonly viewed as a day of fighting through hoards of shoppers beginning in the early hours of the morning. Boxing Day is the day immediately following Christmas during which huge numbers of people will line up for hours outside of stores in the hopes of scoring the best deals. Happening yearly on December 26th, it’s the kind of holiday that people partake in without actually knowing why they’re celebrating it or even when it started.

It’s also the time of year during which scores of naysayers argue that boxing day sales aren’t as rock-bottom as they would expect, but the main thing that needs to be understood is that older models and items will be heavily discounted, while a brand new TV that came out this year will unlikely be.

The Meaning of Boxing Day and it’s History

Though it’s unclear how Boxing Day truly originated, a few historical facts (or perhaps passed-down rumours that were never true to begin with) stand out:

As a side note, while Boxing Day isn’t observed in the United States as it is more of a day for spending gift cards and making gift returns and exchanges, Black Friday has the same impact and it is celebrated on the day after Thanksgiving.

While banks, schools, and government offices are officially closed, some restaurants may be closed as well. Public transportation is open but often run on a holiday schedule.

Some provinces have banned stores from being open on Boxing Day: New Brunswick, Nova Scotia, Prince Edward Island, and Newfoundland and Labrador.

Is it really worth it?

With the burning question on first-time or even amateur Boxing Day shopper minds is whether the heavily advertised deals are worth the time, hassle, and especially money spent.  Essentially, the deals are indeed worth it but only as long as shoppers understand that they will undoubtedly be purchasing older stock since the primary objective behind the event’s incentive is to get rid of old stock to make way for the new.

Inspiring people to unleash their inner shopaholic when they normally wouldn’t  Boxing Day is also especially advantageous for stores and the economy. Seen as a kind of “thirteenth month” because of the drastic increase in sales, it allows stores to clear old inventory and end the year on a high note by helping to balance financial books.

Evaluate the best mode of transportation for you to achieve your planned shopping goals. For taking the car, consider traffic and potential parking dilemmas.  On the other hand, in exchange for all that hassle, you gain the much welcome perk of having plenty of room for all of your purchases.

As for public transportation, be sure to check holiday schedules and decide whether carrying all of your purchases back is a feasible option.  If anything, a taxi can always be called to return home.

As getting around during Boxing Day can be a challenge, plan ahead and determine which items are the most important on your list for Boxing Day in-store shopping. This will allow you to quickly breeze through the stores without getting sidetracked and impulsively spending money. Keep in mind that popular sizes for clothes and shoes sell out fast, so put them at the top of your list.

Shopping on Boxing Day is especially great for gifts for weddings, birthdays, anniversaries and other occasions. Not only are you saving yourself the stress of potentially doing it last-minute later on, but you also run the occasion of scoring an amazing deal and savings loads of money in the long run. Just don’t forget to take the sale tag off when you hand the item over as a gift.

Shopping alone is ideal for staying focused and ruthless in the decision-making process. Also, try not to get carried away even if it’s a great deal. Consider whether you really need the item: perhaps you already have something similar? Also, while an item may look like a bargain, it may be damaged, so take the time to examine it carefully.

While heavily discounted, smaller items and knickknacks will also clutter your household. Once again, evaluate whether you’re actually going to use it, if not, put it back on the shelf.

Cyber Boxing Day – Why You Should Shop On-line

While avoiding the stress of long lines and hoards of desperate shoppers are obvious reasons, there is also the added perk of lounging around the house in your pj’s. There is also the benefit of day-and-night access to your financial balance.

Early preparation is also essential as it can help save time and money during Boxing Day. Bookmark store pages and create accounts for each website you plan on buying from in advance.

Don’t forget to see if your favourite store is running a coupon or sale by checking out Voucher Codes before shopping on-line on Boxing Day or Boxing Week. It has now turned into an on-line event in Canada you might not want to miss. I have been informed that there will be a plethora of exclusive and secret deals starting on December 26th 2012 that shouldn’t be ignored.

Fact of the matter is, Boxing Day isn’t going anywhere. People aren’t going to suddenly just stay home and not be tempted by deals, especially with the Internet at their fingertips. Comment below to share with us your thoughts on this mega event. Do you shop on Boxing Day?

Rita is an avid online shopper and blogger at VoucherCodes.ca, an online savings community. She is always on the hunt for the best savings tips and deals to help users save even more.

If you are new Start here!

If you have a QUESTION for Me.. Mr.CBB the quickest way to get in touch with me is through Facebook as I am very active on my page… PM me!

Photos: Provided by Voucher Codes from these locations.. 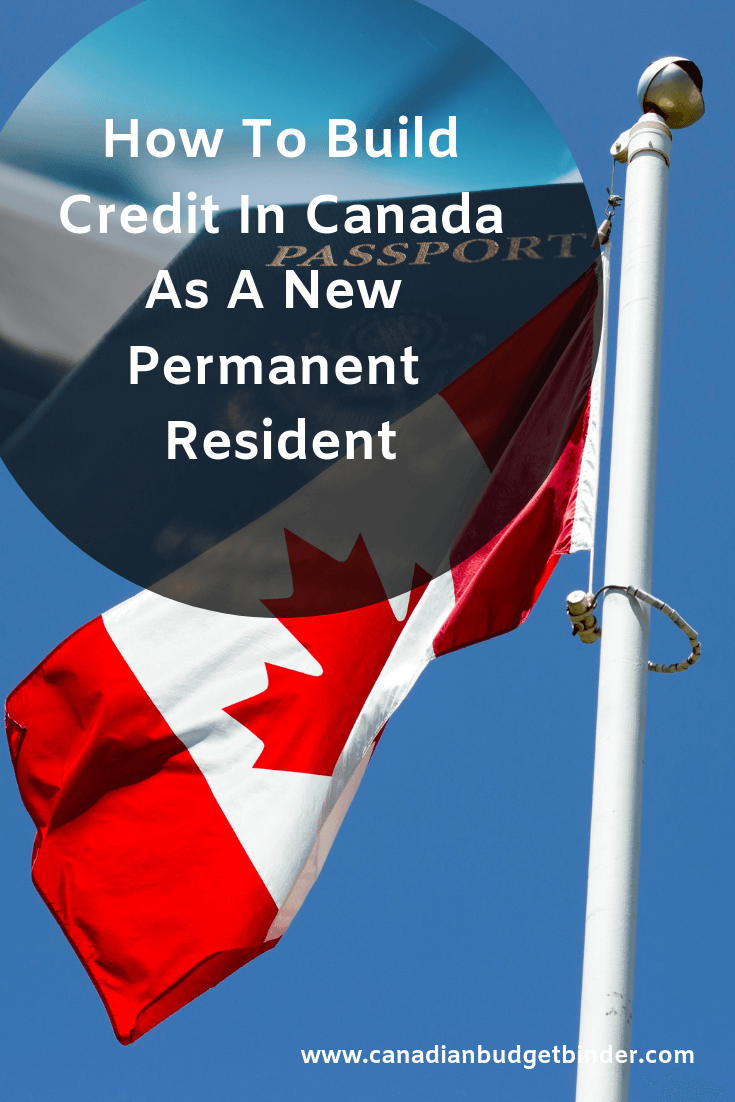 STARTING OVER IN A NEW COUNTRY TAKES TIME BUT IT’S POSSIBLE If you are wanting to build credit in a new country where you are a permanent resident it’s not easy, but it’s certainly possible. Building credit was one of those things that I had no idea I was going to face when I moved… 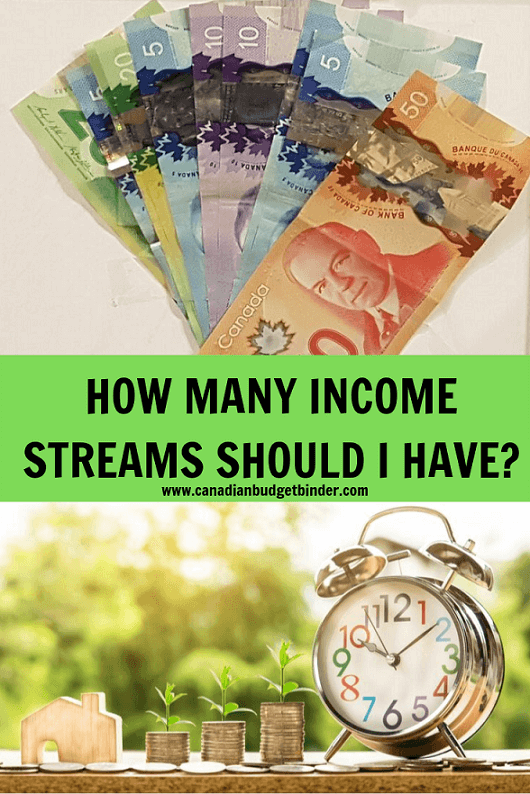 BUILD WEALTH USING MULITIPLE INCOME STREAMS WORTH YOUR TIME I’ve always been a big believer in having multiple income streams in order to accumulate wealth and to build financial security. The problem is that it’s not the income streams that accumulate the wealth, it’s the person. You could have 50 different income streams but if…

Last Week we came in under budget spending just $32.50 that’s $31.50 less than we could have spent. It is now Wednesday and we still have had no desire to go out shopping however we do need a few staples. I think going to the relatives for Easter has set us back a bit this week…. 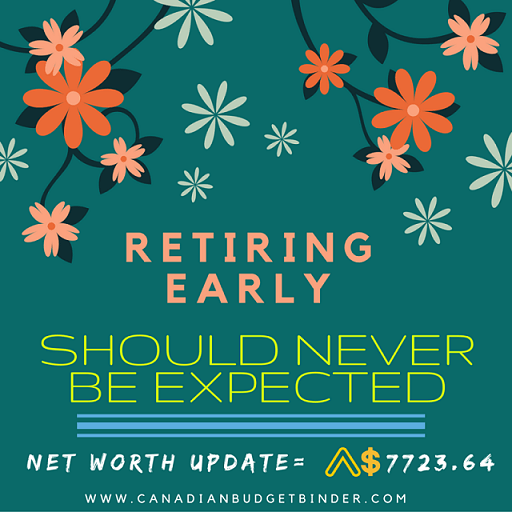 RETIREMENT AGE IS JUST A NUMBER NOT THE FINISH LINE   Retirement Saving is not easy for many Canadians especially if they are living pay to pay and have a high debt load. Retiring early is a nice dream of flowers and freedom for many of us but the truth is that it should never… 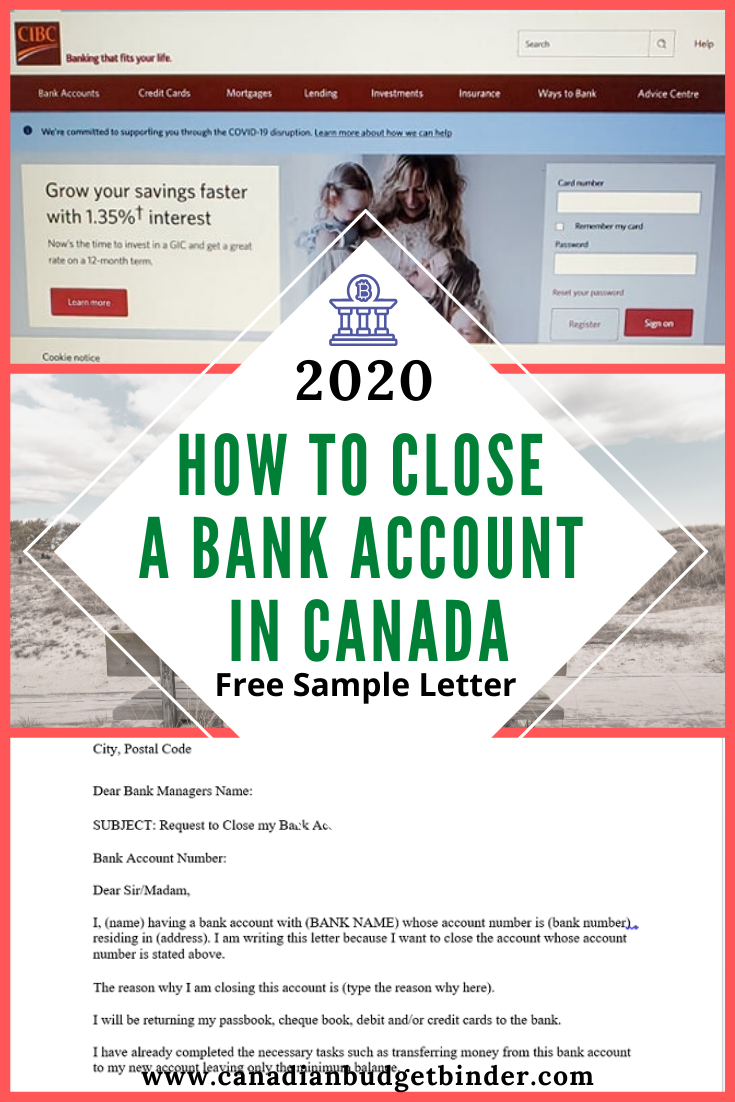 Before You Close A Bank Account Follow These Important Steps There may be several reasons why you’d want to close a bank account and many more to do it the right way. Closing a bank account is not something you want to rush into until you’ve completed a series of tasks. One of the main… 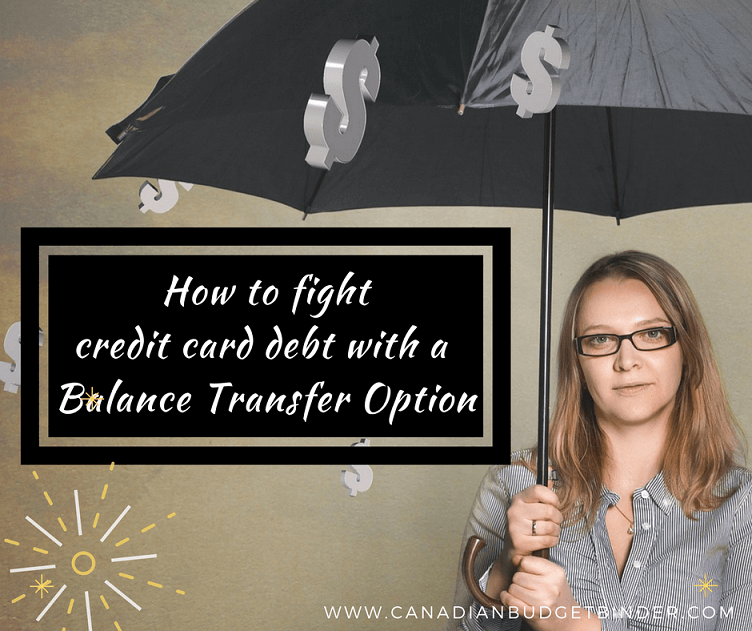 A BALANCE TRANSFER MIGHT BE THE OPTION THAT WORKS FOR YOU Ah, the New Year, a new perspective, a new way of looking at things in our lives. For lots of people the New Year means making resolutions or promises to themselves to stay on track with their goals. Maybe your New Years Resolution is…