Mark and I got married in August 1996 at CFB Moose Jaw and purchased our first wedding rings at Consumers Distributing.  If you are too young to remember Consumer’s it was a shop you could go into and they had catalogues where you could pick items you wanted to order or pick up.  It was quite handy and convenient in those days.

Consumers Distributing has since went out of business so those days are gone with computers and new technology brings a new era of on-line shopping. In the 80’s  it was a big deal to place an order from the well-known catalogue especially at Christmas time. Now we raise the roof to find a deal on-line without leaving the comfort of our home.

My husband Mark is a fire fighter with the air force and his profession has turned his wedding band into something less to desire. Mark is currently stationed at CFB Edmonton and our house has yet to sell here in Rural Nova Scotia. It has been on the market for one year now in hopes we sell to move closer to his work so we can all be together. I will be going to Edmonton in May to visit Mark an anticipated visit I think about daily.

I have not seen Mark since January 3rd and I miss him terribly. Mark will be heading to Nova Scotia in July for 3 weeks of family time. If our home doesn’t sell by then Mark will go back to Edmonton and we will stay here until the house sells.  Until then we will not see Mark until 2013 so we yearn to sell and put our family back together again.

We are on a tight budget,and Mark has hinted the last year that his wedding band is a bit beat up and had lost a stone. I really wanted to make him smile and surprise him with a new wedding band. He is a wonderful father and husband and works hard for our family and the people.

I debated how I would get Mark a new ring without him knowing and not helping me pay for it.  I started to budget $60 a month for my personal allowance but secretly saving part of the money for my special gift for Mark. I was at the mall with my son  one rainy afternoon and found myself outside the jewellery shop.  I was enticed in the store by the gleaming rocks frosting the window and knew I wanted to look for Marks ring. 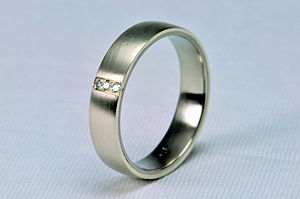 After some eye-opening price tags I finally found a men’s  eternity band very similar to the one he purchased for me in Dubai.  The price tag for the ring was on sale for only $419.00 down from $719.00 which was a great deal. I decided to put it on lay away in November 2011 and every 2 weeks I would  put half my allowance $30.00 cash on the debt until I paid it off.

I used the following ways to pay off  Marks new ring in cash!

I managed to pay off his ring just under $600 all in cash! I am proud to say it is now in my night stand ready to fly with me to Edmonton,Alberta to surprise my hubby in May. Now I am just hoping it fits as I know he will love it, he deserve’s this, I love him!
Heather
You can find Canadian Budget Binder on Facebook HERE and Twitter HERE! Come join the conversation! Mr.CBB
Photos Courtesy of : Copyright (c) <a href=’http://www.123rf.com’>123RF Stock Photos</a> 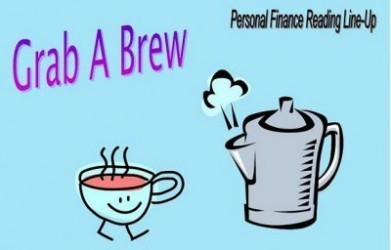 WALLET SAVING STRATEGIES We’re always looking for store saving money tricks to cash in on so we can save money in our budget. Paying down debt and saving for retirement seems much easier when you can find tricks to save money to invest in other ventures that will get you further ahead. Investing in your…

Now I know that old Ebenezer Scrooge has a reputation, and it isn’t as a suave investor or brilliant saver. I imagine him walking about in a house coat with a grimace and a hook for a nose. Not exactly the kind of guy I want babysitting my three kiddos. But let’s not deny that he was a… 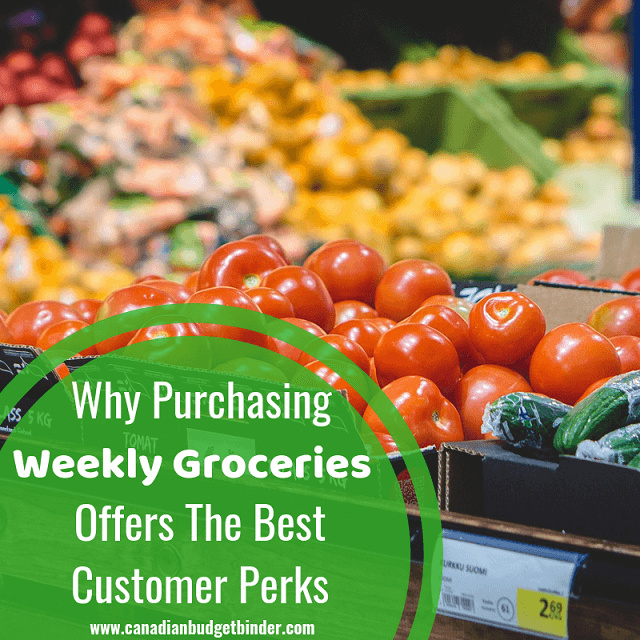 Honestly, how many times do you really need to go to the grocery store each month?   Today I want to explain why I believe buying weekly groceries will save you more money in the long-run provided you stick to your budget. You can ask just about anyone about grocery shopping and you’ll soon see…

Get Smart With Your Smart Meter! By: Canadian Budget Binder Everybody’s got ’em, some have ’em working already, others will be starting in May 2012 and most already hate ’em. You guessed it, I’m talking about the new TOU (Time Of Use) Smart Meters. Although not a new concept in the grand scheme of things,… 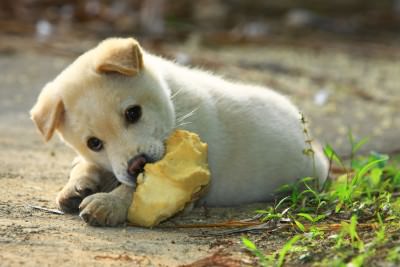 FIGURE OUT IF YOU CAN AFFORD EVERYTHING THAT COMES WITH PET OWNERSHIP BEFORE GETTING A PET   Owning a pet costs money and I’m not talking chump change neither. There are significant start-up and ongoing costs that should be factored in to your decision to be a pet owner. So often I see people who…

What happened in October in the CBB House?  The Budget Saga, no, not the Twilight Saga continues here in the CBB home although I’ve been reminded Twilight Breaking Dawn part 2 comes out in theatres Nov 16,2012 and the red carpet premiere is Nov 12, 2012. I don’t know what it is about the ladies and Robert Pattinson…