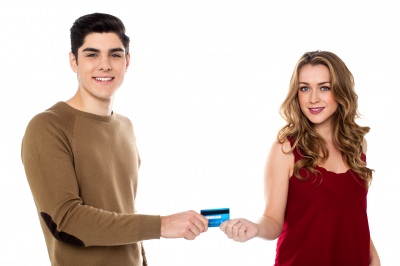 TALK ABOUT MONEY FROM THE START

A couple of weeks ago a friend of mine asked me a question: “Should I move in with my boyfriend?”

Normally, I’m one to shell out advice in a matter of seconds, but this one had me a bit boggled.

Moving in with a boyfriend or girlfriend can be quite a big leap for the relationship, and moving in too soon could have major ramifications both emotionally and financially.

I’m a bit of a narcissist when it comes to love and relationships. I believe that the stars have to do more than just be in line for it to be “the right time.” Each person has to chip in and make some major steps- and that is especially true when it comes to getting financials ready for the big move in date.

The first major step is to reveal your finances. Move in without knowing what’s in your partner’s pocketbook? HECK NO. While exchanging credit reports takes away the fun of it, a couple should be comfortable enough to sit down and hash out debts.

If one person rebels or squirms away, that move in date should be pushed far back until that person can be mature enough to discuss money with the other.

I also believe that this conversation should also include a major discussion on future financial goals. If you’re going to move in, I’m assuming that this relationship is going to be long-term and perhaps lead to marriage (if that’s your thing), so both partners should be comfortable with where the other is heading financially.

Living frugal your thing? Got old episodes of Lifestyles of the Rich and Famous tivo’ed for inspiration? Not knowing how your partner plans to spend and save could mean pretty pennies and tons of fights down the road.

Speaking of fights, did you know that the majority of divorces end because of money issues? I cannot say it enough that getting yourself on the same money path early before making the step to move in is absolutely essential in setting up good habits for a healthy long-term relationship.

Move In Your Money

Ok. So your suitcases are packed. You signed up for mail forwarding. And your boxes of kitchen items are securely on the moving truck. But what about your money? Where is that headed? One of the most difficult steps in the move in process is deciding how money will be handled in your new, two-person home.

My friend (let’s call her M) is a perfect example of a 20-something moving in. Working two jobs, M has a good amount of income coming in for her age bracket.

She also has a savings account in which she is working to create an emergency savings. M’s beloved is in the same boat as well, but is doing better. He makes about double what she does, owns the home M would be moving in to, and has an established emergency fund and investments.

There really is no right or wrong answer here. Every partnership will be different. The best way to do this is for the primary or former bill payer to lay out every home related expense (including estimating an uptick in grocery costs) and then calculate what half of that amount would be.

If the person making less money cannot afford or feel comfortable paying it, then perhaps this is the time for the other person step in and make up the difference.

Ok. So now you know where your money is going, but what about our money? There is a great deal of trust involved in combining finances.

If after all of your money discussions, you feel that the person is not in line with your money goals, I highly recommend NOT combining finances. If, however, both of you share the same goals (both in the relationship and for your pocketbooks), it’s great to start the conversation.

As long as both of the partners have a healthy relationship with money and have discussed marriage (or the alternatives to it), I advise starting with a small, shared checking account.

This account could be set up for each person to contribute to. Maybe it’s for splitting the cost of the lease and utilities or an entertainment fund for nights out on the town- either way, both parties should come in with the understanding that it is a shared account with each person having equal rights and responsibilities to it.

In order to protect themselves, a lot of partners have begun creating contracts for their partner. This contract covers what happens if/when a breakup occurs.

I tend to think contracts like this are impersonal and can create more problems than they are worth. If you really cannot trust your partner to leave the new couch and the shared bank account alone if you were to break up, then why move in to begin with?

At this point, all of my personal finance blogging friends (and my dad) are probably screaming: “WHAT ABOUT YOUR DEBT!?!” Don’t worry. I’m not forgetting this major rock in the move in suitcase. I want to keep this part short because I believe in one thing and one thing only:

YOUR DEBT IS YOUR DEBT. WHATEVER YOU AQUIRED PRE-RELATIONSHIP SHOULD REMAIN YOURS UNTIL MARRIAGE.

That’s right. Whatever you do, whomever you move in with- your debt pre-move in should not be touched by the other partner until you have committed to marriage (except if he or she is an insanely rich sugar daddy/mamma… then we’ll talk). Please take this advice from experience.

Having your richer partner pay for your car bill, medical statement, or student loan debt is going to harbor resentment or “you owe me!” conversations down the line. Yes, you or your partner may want to chip in out of love or concern, but keep your debt business out of the relationship until you have gotten down on one knee.

Debt should be talked about with honesty and compassion towards one another (that was step 1). And, in the case of M and her boyfriend, it was the deciding factor in how to split up home expenses.

Because M had a car and student loan, her boyfriend graciously decided to step in and pay more of the mortgage costs. M will be responsible for the smaller home costs like the electric and gas bill. She will also do a bit more cleaning and organizing around the house to chip in.

Make the leap to move in

In the case of M and her boyfriend, the move in process was relatively painless. They were honest and fair in their financial decisions regarding their new home, and they both continue to work on their respective debts with the support of the other.

This whole process took several weeks, but both can attest that making the decision to move in shouldn’t be based on guts or stars. Instead, it should be made on trust and respect for the past, present, and future financial and emotional goals of both people.

Michelle blogs for Fit is the New Poor. While her husband is unemployed, she writes about getting on the track to financial freedom by slimming down debt and working out assets. You can also follow her on Twitter

This is the last shop for January and I’m happy to say that we beat our budget for the month. I wasn’t sure if we were going to make it especially since we’ve noticed price increases of grocery store products since the beginning of 2013.  I find if we can time the flyer specials we…

Help With My Relationship Today I have a reader question revolving around money, love and marriage for all of you. I hope after reading today’s post that you, the fans can help Alicia with your opinion. I am only one person and I know that many of you might be in the same position as…

Rebuilding life and finances after surviving a divorce can be a long road but the road has to start somewhere. When we get married it’s supposed to be for life, in sickness and in health, for richer or poorer but we know actions speak louder than words. We live our lives as if tomorrow will…

May 2012 Canadian Budget Binder Family Budget Update It seems as if  the month flew by but that’s because May turned out to be a busy month for us but we managed ok in the end. The hot weather has hit us right in the face here in Ontario and I’ve been working away at getting… 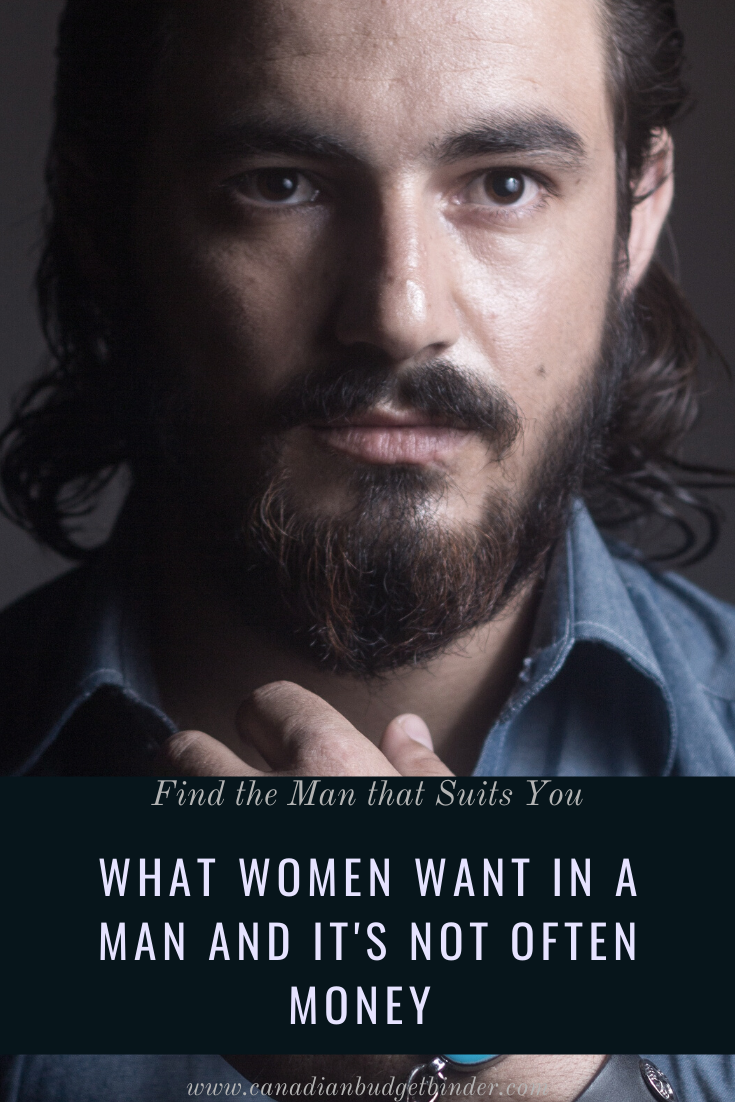 YoUr eYes, sMiLe, And The Way You Make Me Feel Is Why I Love You Have you ever met a couple and thought, “why is he with her?” or “why is she with him?”  It must be money. Some people believe that at some point we have to buckle down and decide what…

Get your mind out of the gutter…crikey I’m simply going on about Networking! There’s always a dollar to be saved when you network, right? Not everyone is an extrovert but you don’t need to be when it comes to networking you just need to be you~ and talk! What is Networking, you ask? Networking: according…