Free Money, imagine how fast that would spread like wildfire at the office.

I had a laugh then a jolt of concern this morning while I was reading the news about this 12-year-old student who was handing out money at school to her classmates.

I’m sure you can imagine hoards of kids running up to this student wanting to see what she had in her bag.

The article stated it was quite the “show and tell” but I say likely none of the kids cared where she got it from so “show and get it while you can” was on the playground agenda. It’s free money after all who would turn that down?

Most kids that age know that money can buy “stuff” so why not get in on the action.

The money was later all retrieved by the school so they could hand it over to the police to investigate. To shorten up the plot a girl who lives in Detroit, Michigan (Student B) is given a backpack from her friend (Student A) who lives across the street from her.

The scenario below is what I imagined going down with the money although likely far from it.

I just like to think crazy stuff up in my head. I’m just having a laugh with it but really I have to wonder what goes through the minds of young children and why they do what they do. We may never understand but we certainly can teach them wrong from right.

Maybe the child truly thought by handing out money that she was doing something good. Same as the young person who gave her the bag of loot in the first place.

Student B proceeds to bring her new backpack to school and starts handing out cash to all her friends paying it forward.

This is a true story although I made the fictional scenario up. Don’t you wish you had a friend like that at the office who was so generous and kind-hearted? Well that’s likely never to happen but led me to wonder, why people keep so much money at home?

Sure we can come up with all sorts of scenarios as to why the parents of Student A had that amount of money in the house but it would all be assumptions.

For all we know they despise going to a bank and the old “stash your cash” under your mattress (or in a backpack in this case) seemed like the way to go.

We read everyday that we should teach our children about money from an early age but maybe we should also teach them to not touch it if it’s not theirs.

Although this child was 12 years old and I’m sure had good intentions this scenario could have turned deadly in an instant. Anything could have happened to her if word got out that she was carrying that much money and the school was unaware.

There are lots of crazy people out there that would do just about anything to get their hands on some cash.

I’m just happy to hear the school stepped in right away and that someone alerted them to what was happening.

We hope that the school system is listening to not only what happens in the classroom but also outside the class.

I think it’s OK to stash a bit of cash at home but not all in one place and certainly not $20,000 worth BUT again, they may have been on their way to the bank to pay off a chunk of the mortgage or it was a windfall or a gift they were hoping to take to the bank.

Some people have a fear of not having enough money or losing money so they save it in a safe spot knowing that they will always be OK.

If parents have this kind of cash around, at least stash it in a good hiding spot and get it where it needs to go fast.

I know that if I touched anything like that in my parents house I’d be in my room thinking about why I did what I did.

Plus, If your house were to catch on fire or someone was to burglar it you can bet your insurance company may tell you to go swing on it if you try and say a backpack with $20,000 went missing or burned in the fire.

Ya right! Be smart with your money and house it in a financial institution so you can sleep better at night. Heck you might even make 1% interest keeping it in a high interest savings account (cough) that your mattress can’t offer you. See there is a perk!

A popular blog post here at Canadian Budget Binder is “5 Unusual Places To Stash Cash At Home“ which leads me to think that many people like to stash a bit here and there in case of emergency.  I’m also guessing that “would be thieves”  or other interested parties are scratching their head going, “wow I never would have thought to hide cash there”.

Do you keep cash in the house? Why?

Why would you think that someone would keep $20,000 in cash in their house?

ASK BEFORE YOU TAKE   Be careful what you post online because someone might just think they can use it for free. In fact, it’s true many people do share information online but fail to credit the original owner. Granted, mistakes happen. Could you imagine pouring your heart and soul into a work of art… 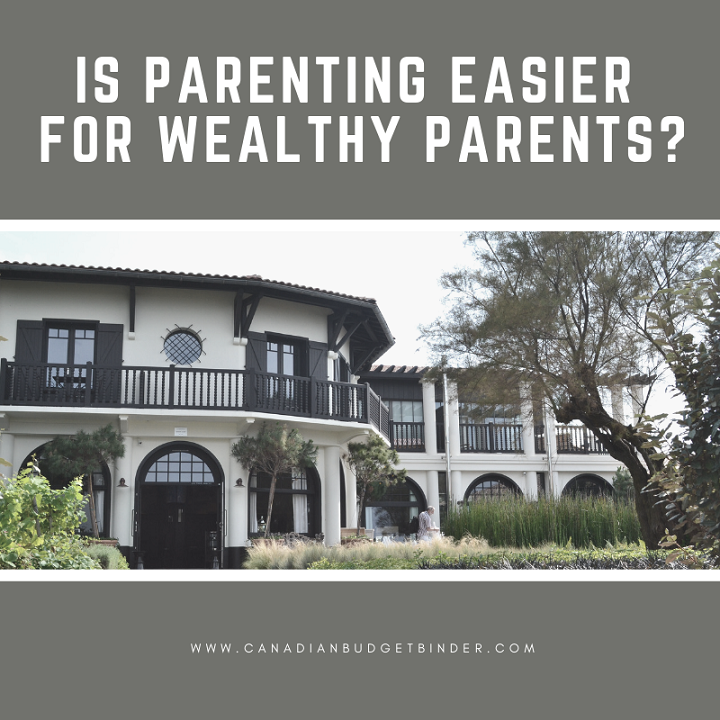 RAISING MENTALLY STRONG KIDS  TAKES PARENTING SKILLS YOU CAN’T BUY Did you know that your financial status affords you easier parenting? Cue, the laughs. Raising normal children as opposed to overindulged spoiled brats is tough for those with money but it has nothing to do with making parenting easier. The rich children’s life vs the…

Toronto seems to have an agenda for taking care of their own as “Toronto Becomes Canada’s first Sanctuary For Illegal Immigrants” according to Yahoo News. Toronto City Councillors voted 37-3 in favour for Motion CD 18.5  an “access without fear” motion of supplying illegal immigrants access to all city funded initiatives this past week. What this means…

As the garden grows so does our anticipation of eating and storing the fresh fruits and vegetables we sow. Last week we made whole wheat olive bread and as I mentioned we made basil cubes in the freezer. We tested them out when making our minestrone simply by popping in a few into the pot…. 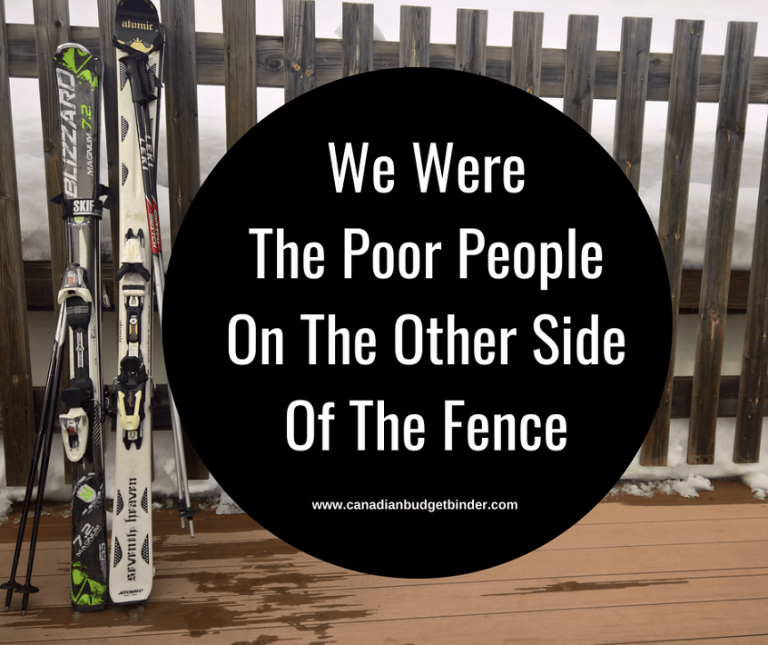 YOU GROW UP QUICK WHEN YOU GROW UP POOR   Being part of the poor people gang was not something I realized I was part of until I understood what was on the other side of the fence. Just remember this story is through the eyes of what a child hears and sees and not… 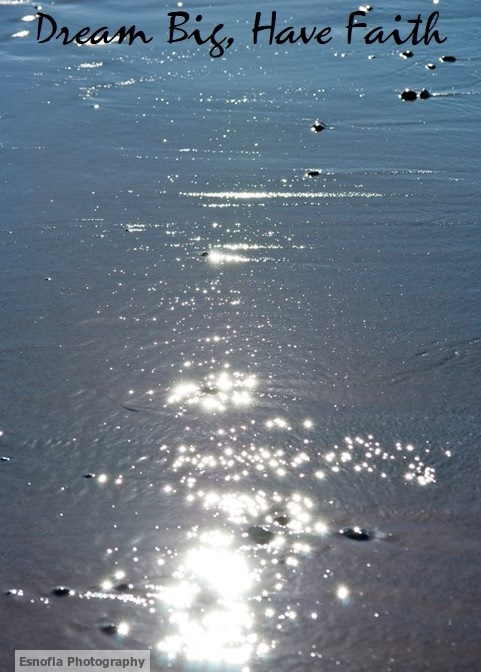 Never Underestimate The Power of Your Dreams If you’ve ever had a big dream and I know you have then you know how easy it is to give up on that dream when you lack confidence and faith. Sometimes when we are alone we sit and think about all the things we want to…