KETO CINNAMON COOKIES MADE WITHOUT THE CARBS AND LOTS OF LOVE

These soft keto cinnamon cookies are low-carb and perfect as breakfast cookies with a hot beverage or a snack throughout the day. Best of all they are sugar-free.

Who doesn’t love the taste and smell of cinnamon?

Every time I walk through a mall with a Cinnabon shop where they make the most delicious smelling cinnamon buns I get weak at the knees.

If you or someone you know enjoy a low-carb high-fat or keto lifestyle these Keto Sweetheart Cinnamon Cookies make the best homemade gifts.

With Valentine’s Day ahead a few days you can spread some low carb love and bake up a batch, even if they are for yourself.

This recipe for soft keto cinnamon cookies use both almond flour and coconut flour for texture and flavour purposes.

Both the almond and coconut are a low carb flour and used in many dishes along with lupin flour.

What is lupin flour?

Lupin flour is produced by drying and grinding the lupin bean. You may also know these as lupini beans (rubbery outside skin) you can buy in cans at the grocery store in the International aisle.

We’ve recently purchased lupin flour from Amazon Canada but have yet to use it in any baked goods.

What I ended up with was exactly what I was hoping for although making anything crunchy that is keto or low-carb has to be baked low and slow.

Just the other day I made a batch of keto double chocolate biscotti cookies and boy did they turn out nice.

I’m not a low-carb, keto diet eater but I do test what we make and I can see why certain recipes are very appealing and others not so much. 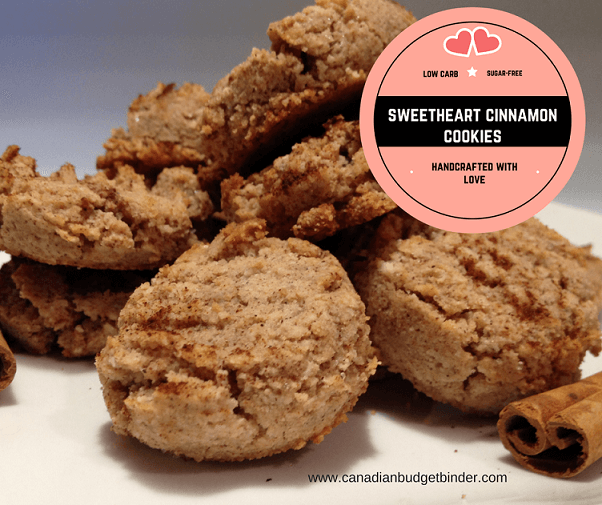 For soft keto sweetheart, cinnamon cookies bake as directed below.

I personally like the soft cinnamon cookies but Mrs. CBB says she sometimes craves crunch so either will do for her. 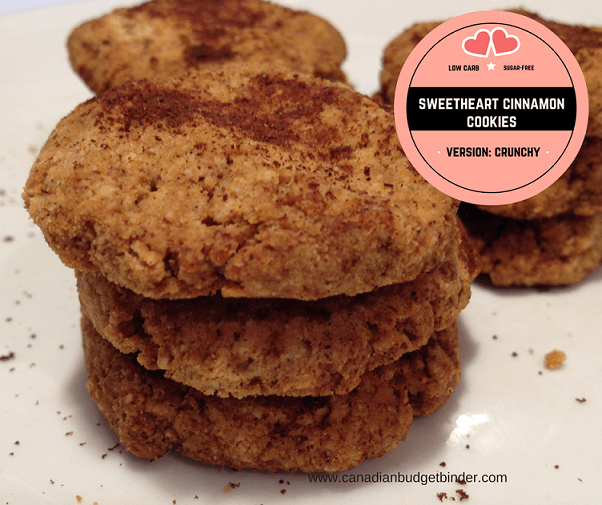 What are hidden carbs?

This is a very common question for anyone who is starting out eating a low-carb or keto diet.

Are there carbohydrates in cinnamon?

Yes, there are carbs in cinnamon as do many spices so it’s important if you are on a low-carb high-fat diet or keto diet such as Atkins that you include every ingredient when tallying up your net carbs.

You’ll find this is a simple keto cookie recipe that doesn’t take long at all to make.

You can enjoy them fresh after they have cooled or they are even great right from the freezer.

We often find that after a day or so the cookies have a stronger flavour as they’ve had time to rest.

I like to use the Kirkland brand cinnamon or if I can find a good organic cinnamon for all of my baking. 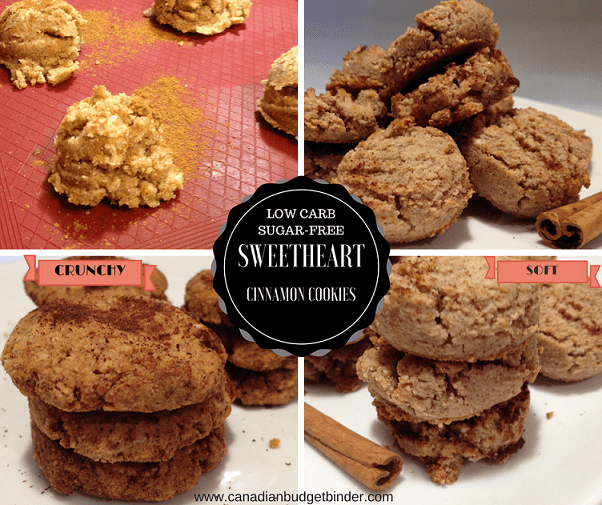 There really is no reason to make low carb baking complicated especially when you are working with some of the best ingredients around.

Enjoy your Soft Keto Sweetheart Cinnamon Cookies with a cup of coffee, tea or dunk them in milk.

Have you tried any of the low carb flours I’ve discussed in this post today?

You can also pin the recipe on Pinterest and share on just about every social media outlet.

Enter your email address on the home page to SUBSCRIBE to my blog.

Once you subscribe you will be sent an email from me immediately. The reason is that you need to approve the subscription in order to start receiving my daily blog post.

Note: Check your Junk Mail if you don’t see it or email me to check into your subscription status. 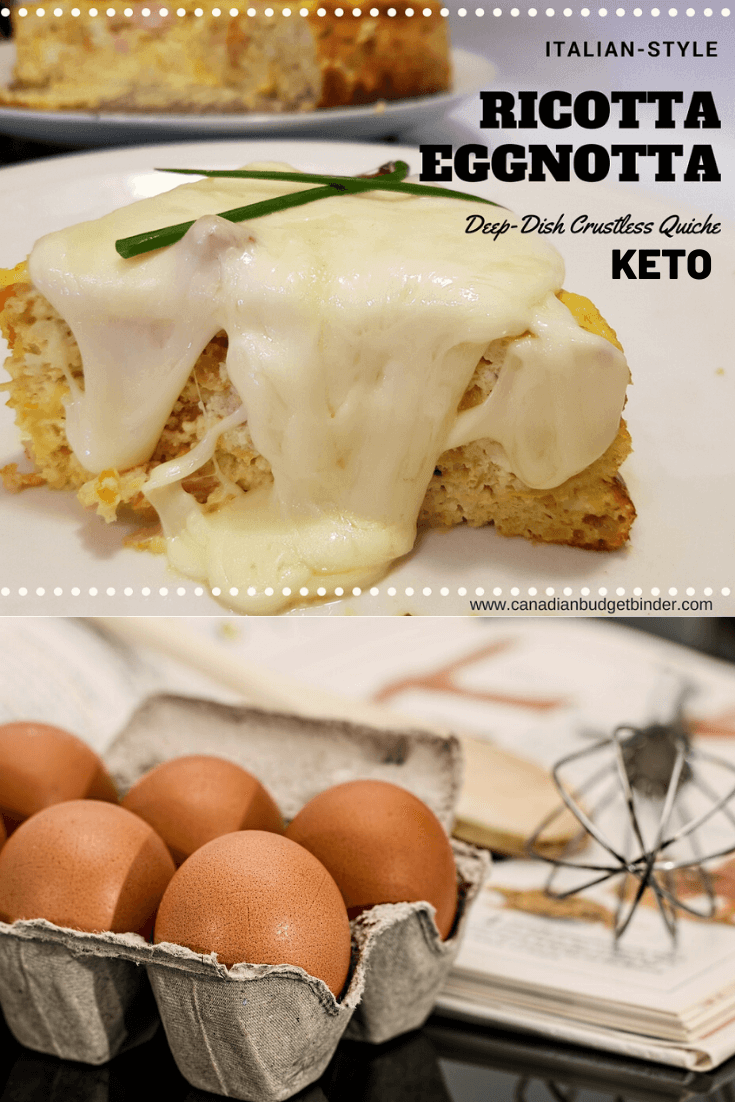 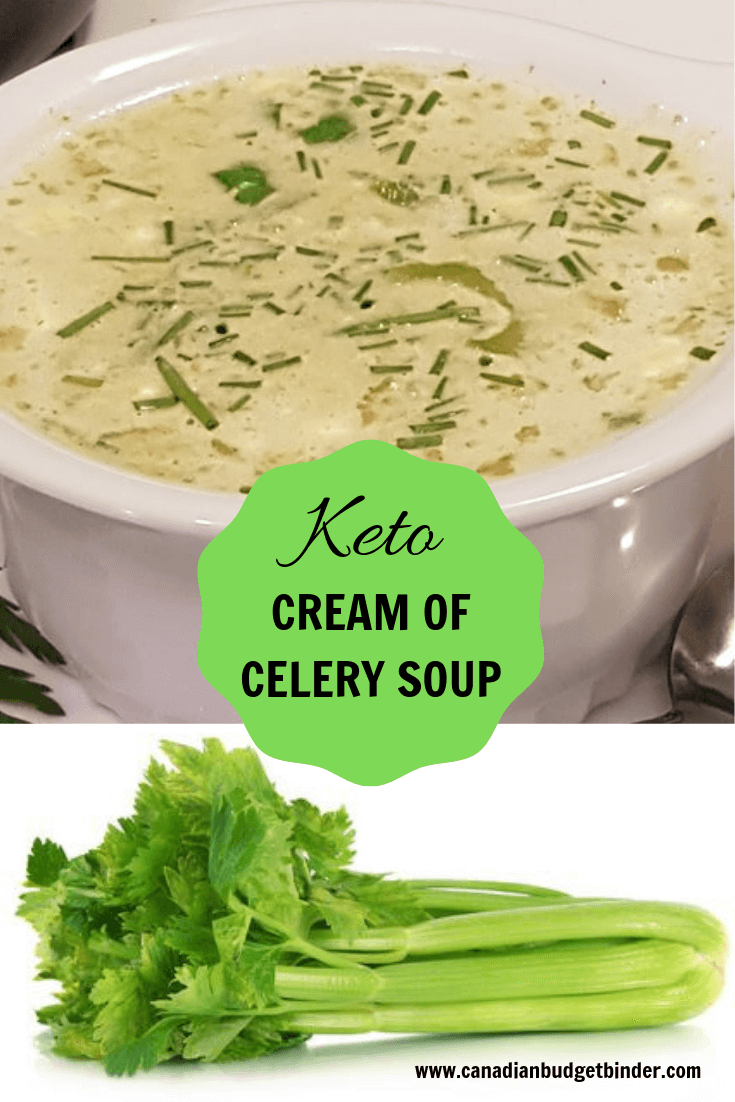 If you love cream-based soups and have celery that needs using up this easy cream of celery soup both keto and regular versions. 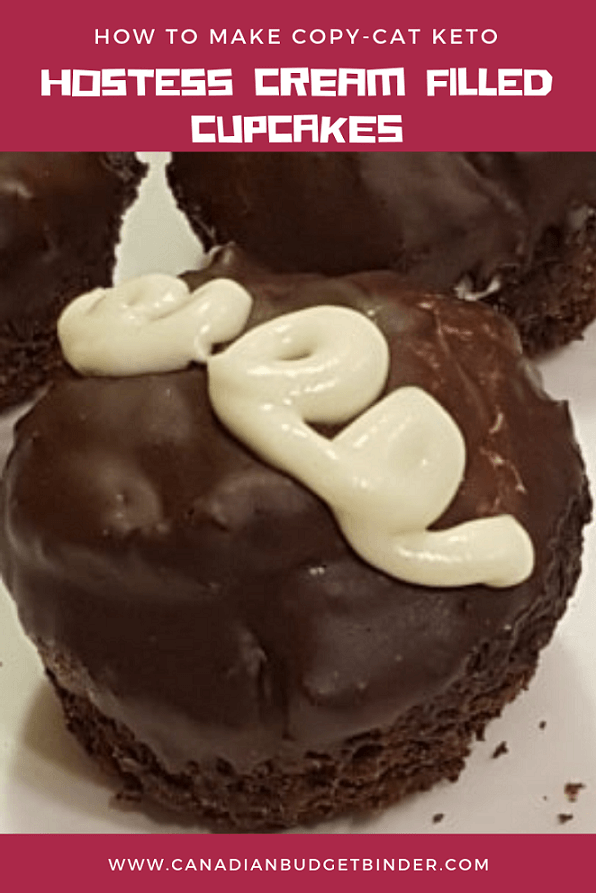 The odds of finding any secret Hostess filled cupcakes recipes online are slim, so the next best thing to do is to create a keto copy-cat version. As you find we learned a few lessons on the way which I will share with you to make this as easy as possible. What are Hostess Filled… 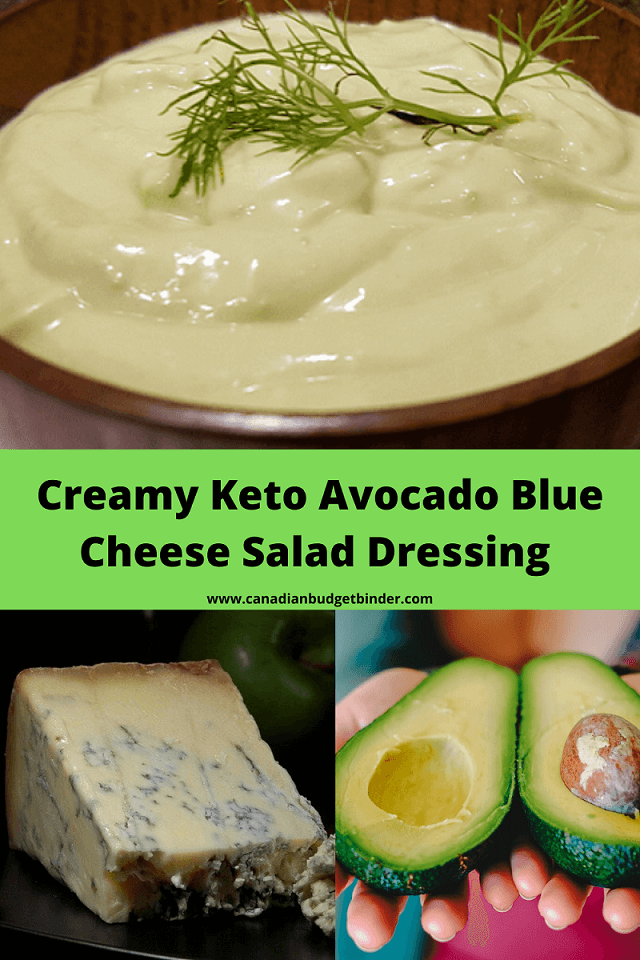 Stop Buying Bottled Dressing At The Grocery Store And Make It At Home Watch out I’m bringing the best of my game with this Creamy Avocado Blue Cheese Salad Dressing which is keto, low-carb, sugar-free and gluten-free. Whether you’re a fan of blue cheese or not you can adjust the amount you use or find… 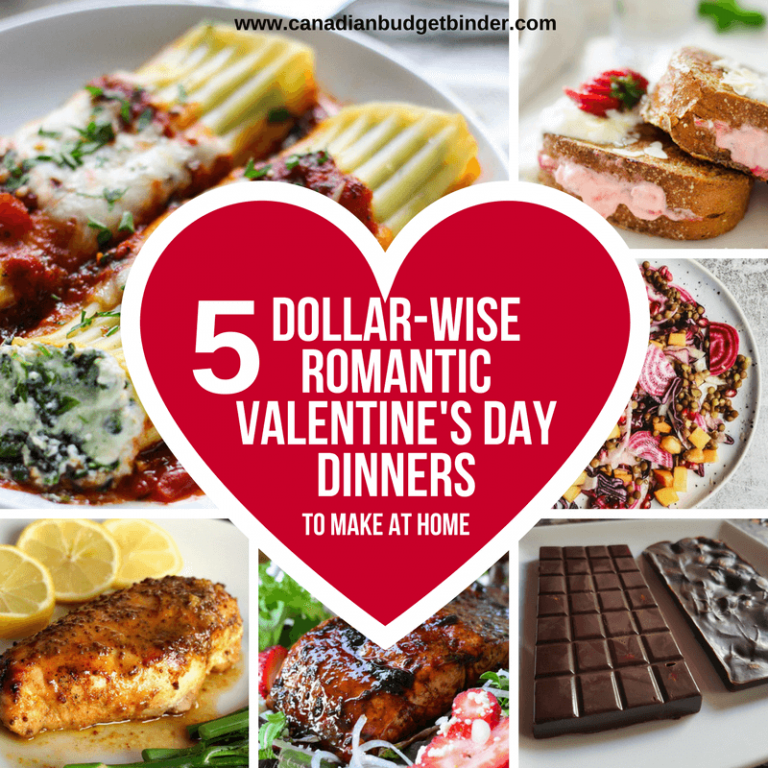 LEAVE THE DISHES FOR THE MORNING AND ENJOY A ROMANTIC VALENTINE’S DAY DINNER AT HOME WITH YOUR LOVED ONE   Valentine’s Day is around the corner and for those of you who want to surprise your loved one with a romantic dinner at home on a budget, I’ve got you covered. Mrs. CBB and I… 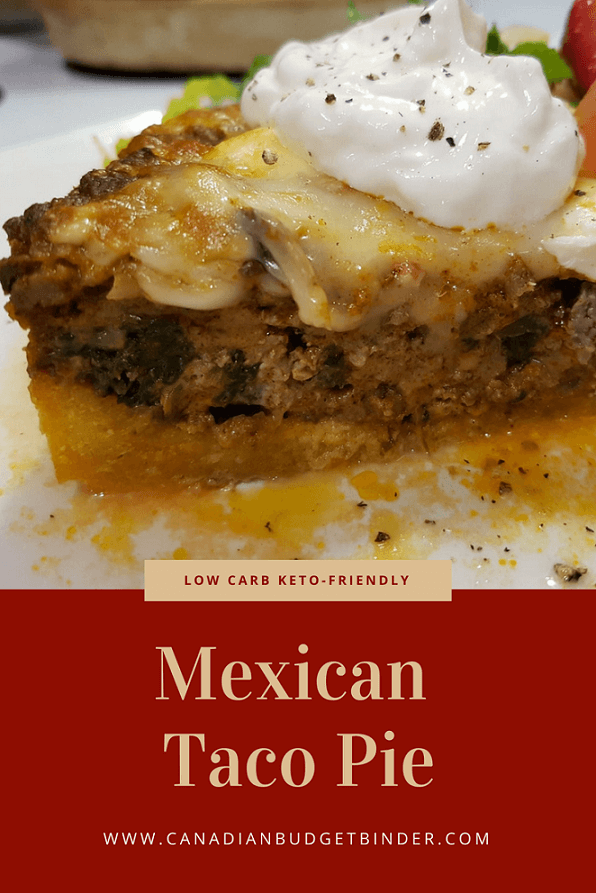 DEEP-DISH MEXICAN TACO PIE IS UNIQUE AND EXCEPTIONALLY EASY TO MAKE Seriously, if you’ve been looking for Mexican food ideas I’ve got this amazing cheesy Taco Pie and it was a HUGE hit including Mrs. CBB who eats a keto diet. This taco pie is hearty and packs a punch for those nights you crave…